Can Soros wake up Europe? Is EU sleepwalking towards a collapse? 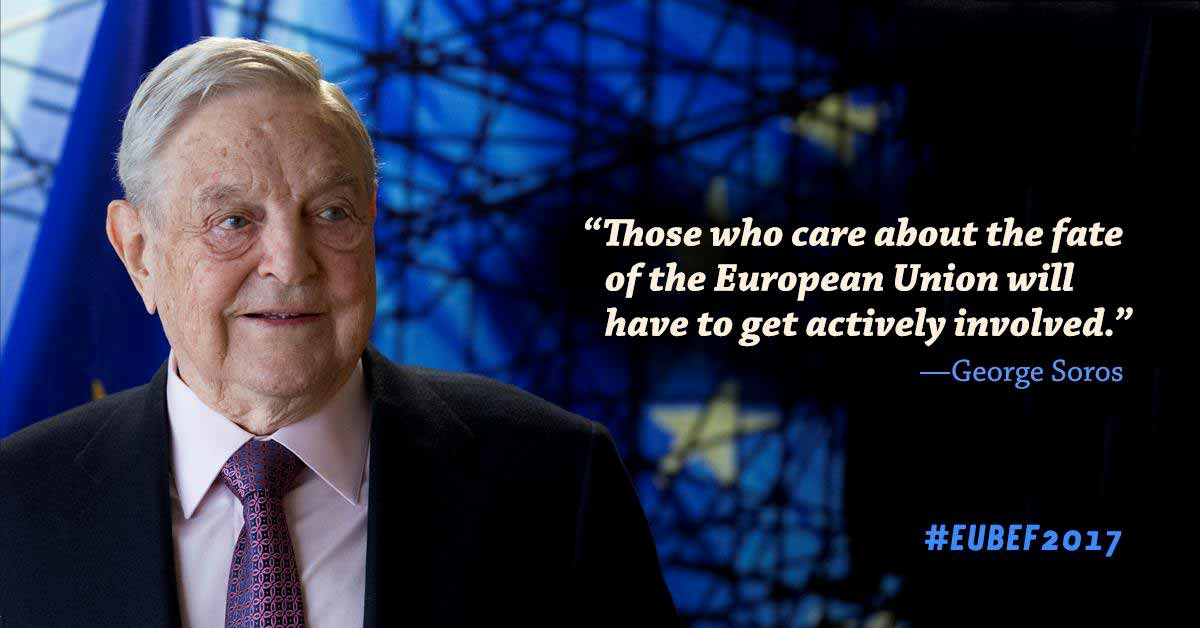 George Soros argues that European Elections in May will be “an inflection point”. Nationalist, Eurosceptic parties and all anti-European forces will enjoy a competitive advantage in the balloting. The antiquated party system hampers those who want to preserve the values on which the EU was founded.

George Soros warned in an opinion article published by Project Syndicate on Monday “Europe is sleepwalking into oblivion, and the people of Europe need to wake up before it is too late. If they don’t, the European Union will go the way of the Soviet Union in 1991.”

It is his second article this year in Project Syndicate which produces and delivers original commentaries by prominent economists, political leaders, investors, business leaders, and activists!

Soros’ commentary comes at a time of uncertainty and instability in Europe amid a rise in populism and anti-establishment sentiment.

The situation is far from hopeless!

George Soros said that the first step to defending Europe from its enemies, both internal and external, is to recognize the magnitude of the threat they present. The second is to awaken the sleeping pro-European majority and mobilize it to defend the values on which the EU was founded.

George Soros is Chairman of Soros Fund Management and Chairman of the Open Society Foundations. A pioneer of the hedge-fund industry, he is the author of many books, including The Alchemy of Finance, The New Paradigm for Financial Markets: The Credit Crisis of 2008 and What it Means, and The Tragedy of the European Union.

-Do you believe Europe sleeps in the storm?

Does Fear will keep us together in difficult times?

-Do you agree with Soros saying that the dream of a united Europe could become the nightmare of the twenty-first century?