by EUdebates Team
in UK Politics
2 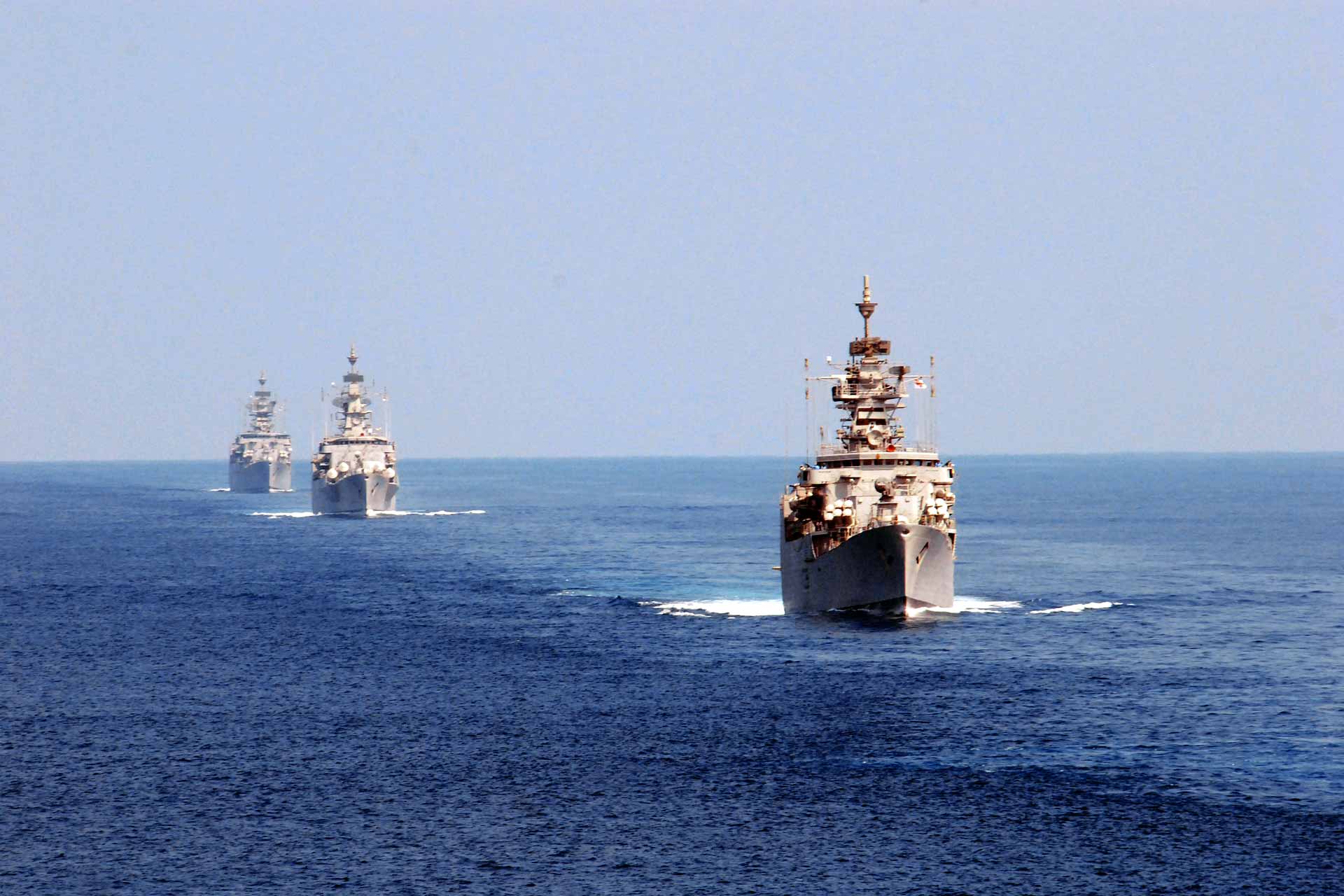 Royal Navy sends four ships to help protect fishing waters from 1st January in case of a no-deal Brexit. This is Brexit Reality evoking memories of the fishing “Cod Wars”. Armed Navy warships will be standby to protect UK fishermen because a deal is now very unlikely. Since the approval of Brexit in 2020 there have been disputes about EU fishing rights in UK’s territorial waters.

Four armed Royal Navy gunboats have been on standby to guard British waters from EU trawlers – if there’s no deal on fishing rights by the end of the year.

Brexit transition period ends on 31 December and UK will try to defend British EEZ from EU fishermen. The United Kingdom’s exclusive economic zone is the fifth largest in the world at 6,805,586 km2 (2,627,651 sq mi). It comprises the exclusive economic zones surrounding the United Kingdom, the Crown dependencies, and the British Overseas Territories. The UK was late to establish an EEZ, relying on overlapping maritime zones for fisheries, pollution control, and energy matters. The Marine and Coastal Access Act 2009 gave the powers to establish an EEZ. The zone defined by The Exclusive Economic Zone Order 2013 came into force on 31 March 2014. The United Kingdom has not claimed yet an EEZ extending from Gibraltar or Akrotiri and Dhekelia.

Is this really what people voted for? We are your allies and partners, not your enemies!

Sixty years ago, Icelandic and British fishermen clashed over access to the rich fishing grounds off the coast of Iceland. The Cod Wars were a series of 20th century confrontations between the United Kingdom and Iceland about fishing rights in the North Atlantic. Each of the disputes ended with an Icelandic victory.

The term “cod war” was coined by a British journalist in September 1958. Although it was never a war in the conventional sense of the word, the peak of the Cod Wars saw thirty seven Royal Navy warships mobilised to protect British trawlers fishing in the disputed territory. While the wars were eventually settled through diplomatic means there was conflict between British naval vessels and Icelandic ships out at sea. The Cod Wars showed how seriously nations took their fishing rights, and the lengths they would go to in order to access rich fishing grounds.

In other words the massive and well-equipped Royal Navy would have easily defeated the tiny Icelandic Navy. The situation escalated when the Icelandic justice minister Ólafur Jóhannesson was attempting to upgrade Icelandic naval power. He attempted to loan a number of powerful Asheville-class gunboats from the US, or purchasing Mirka-class frigates from Russia. Although this was probably a ploy, and America turned down Iceland’s request outright, it gave the idea that Iceland had no intention of backing down and was willing to take on the Royal Navy head on.

Although it was never a war, the Cod Wars none the less showed how close two countries would come to combat over the issue of fishing rights. In the end Iceland were successful in extending their EEZ massively. Today the 200-mile limit is accepted internationally. Britain’s reason for challenging Iceland’s ever increasing EEZ was perfectly logical. British trawlers relied on catching cod in the plentiful waters of Iceland. Without this fish many ports built on the fishing industry would struggle. Iceland were always going to eventually win international backing to extend their EEZ. Britain was fighting a losing battle by opposing this.

The Ministry of Defence confirms the move. It said the deployment of the boats had been agreed as part of planning for the end of the transition period. According to The Times, patrol powers will be beefed up with Navy officers allowed to board foreign vessels and arrest fishermen if no deal is reached.

Irish Taoiseach Micheal Martin has said from Brussels last week that a post-Brexit trade agreement is “within reach”. Mr Martin said, however, that there are no “winners or losers” in the coming days of the negotiations. At the EU Summit, Mr Martin said it is a good thing that talks will continue until Sunday when a decision on the future of the negotiations will be taken.

Brexit has arrived. Nothing has changed. Now what?

The EU has set out its no-deal contingency plans if a trade deal is not in place when the current arrangements expire at the end of the month, including on air routes, aviation safety and road transport. Major disagreements remain on fishing rights, business competition rules and how a deal will be policed.

As much as Boris Johnson and Ursula von der Leyen, say they still hope for a deal, ‘no deal’ is still very much on the table tonight, alongside dinner. Mr Johnson said he was “hopeful” progress could be made. One of the four measures proposed by Mrs von der Leyen is for EU fishing boats to continue to enjoy access to UK waters during 2021, an area which has been one of the main sticking points in the trade negotiations. Brexit talks between the UK and the European Commission ended without an agreement.

Why Fishing Could Sink Britain’s Brexit Deal With Europe?

If it is to be no deal, French fishing fleets that depend on UK waters to make a living will lose all access. United Kingdom replies with Royal Navy vessels. They will patrol UK waters and have conducted extensive planning. UK claims that even Royal Navy – British defence is ready for a range of scenarios at the end of the transition period.