0
Council agrees its position on the next EU Common Agricultural Policy
Share this debate with your friends! #eudebates

The Council agreed its negotiating position on the new Common Agricultural Policy (CAP) reforms to support farmers and improve productivity. This agreed position puts forward some strong commitments from member states. EU ministers have compromises for higher environmental ambition with instruments like mandatory eco-schemes and enhanced conditionality. At the same time, the agreed position provide the necessary flexibility in how they would reach environmental goals.

For instance, there would be a two-year pilot phase for eco-schemes and member states would enjoy flexibility on how to allocate funds under different green practices. A general approach means that the Council has now the political mandate to kick-off negotiations with the European Parliament. This will take place once the co-legislator also agrees, with a view to reaching an overall agreement.

On 19 and 20 October, EU agriculture ministers met to negotiate a reform of the Common Agricultural Policy (CAP). A simplification of the CAP and an increase in compensation for climate, environmental and conservation services are on the agenda. Here are 10 interesting facts about the CAP.

Top 10 facts of the new CAP

Eurostat: EU citizens are familiar with the CAP

According to a current survey conducted by the EU statistics office Eurostat, three out of every four EU citizens are familiar with the CAP and believe that it benefits all citizens. 95 per cent of those interviewed stated that agriculture and rural areas are important for our future in the EU. Over 27,000 citizens in the 27 EU member states took part in the survey.

The survey was conducted from August to September 2020, including more than 27,200 respondents in 27 Member States. Due to the Covid-19 pandemic, the methodology had to be adapted, with some interviews conducted online.

The reform of the CAP foresees that while more flexibility will be given to member states in shaping rules and funding allocations through the development of national strategic plans, they will be obliged to demonstrate a higher environmental ambition compared to the current period. The so-called “new delivery model” would favour performance over compliance: it would enables countries to choose the best tools and actions at their disposal (and also taking into account national specificities) to reach the agreed EU-wide objectives and standards.

Today’s agreement is a milestone for Europe’s agricultural policy. Member states demonstrated their ambition for higher environmental standards in farming and at the same time supported the needed flexibility in ensuring farmers’ competitiveness. This agreement fulfils the aspiration of a greener, fairer and simpler CAP.

Julia Klöckner, Federal Minister for Food and Agriculture of Germany

Some concrete examples of member states will fulfil higher environmental standards, which were debated and agreed during the two-day Council, include:

The Council’s position is a result of negotiations. The result includes work conducted over the last two and a half years and under five presidencies. The European Commission presented the post-2020 CAP reform package in 2018; the package consists of three proposals:

Launched in 1962, the EU’s common agricultural policy (CAP) is a partnership between agriculture and society. It is a deal between Europe and its farmers. It aims to:

Farming is unlike most other businesses, as the following special considerations apply:

While being cost-effective, farmers should work in a sustainable and environmentally friendly manner, and maintain our soils and biodiversity.

Business uncertainties and the environmental impact of farming justify the significant role that the public sector plays for our farmers. The CAP takes action with:

The CAP reforms aim to strengthen the competitiveness of the sector, promote sustainable farming and innovation, to support jobs and growth in rural areas and to move financial assistance towards the productive use of land. 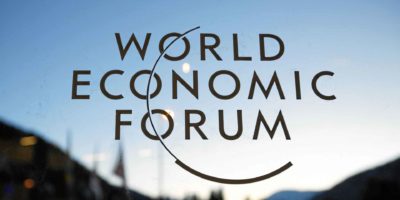 Davos 2019: Do we have the will to fix the big global problems? 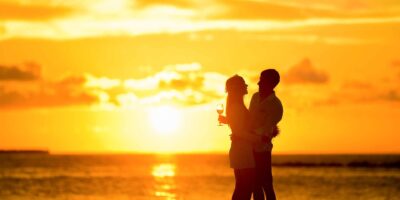 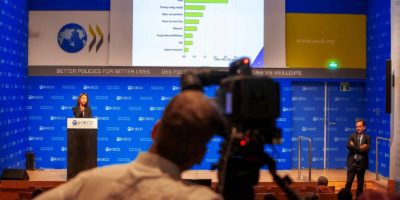 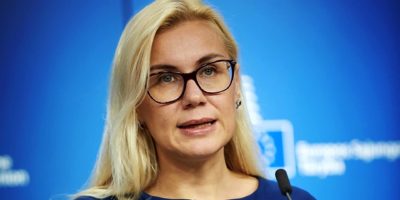