0
by Friends of Europe, the Wake Up Foundation and The Good Lobby

What’s going wrong in the EU, and how can Europe become a lot better in tackling the issue of the rise in populism?

Join Friends of Europe, the Wake Up Foundation, The Good Lobby and other partners for a viewing of ‘The Silence of Others’, an award-winning documentary on one of the biggest global challenges: the “amnesia” to the horrors of the past and the disturbing trend we are seeing across the world leading to populism.Fascism

How much do we know about this issue, and what can we actually do to tackle it on a European level?

– The Silence of Others –

The film screening will be followed by an inspiring debate!

The Silence of Others reveals the epic struggle fought by the victims of dictatorship under General Franco in Spain. The film follows victims and survivors as they organise a ground-breaking lawsuit against their own Spanish state. Over six years they fight the state enforced amnesia of crimes against humanity, as they continue to seek justice.

This event is taking place within the context of the Wake Up Europe Festival taking place across Europe between 17-19 May 2019.

Friends of Europe is a leading think tank that connects people, stimulates debate and triggers change to create a more inclusive, sustainable and forward-looking Europe. 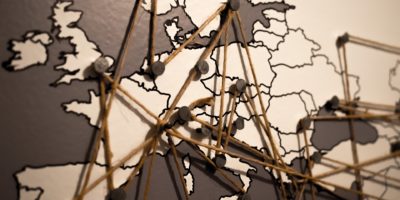 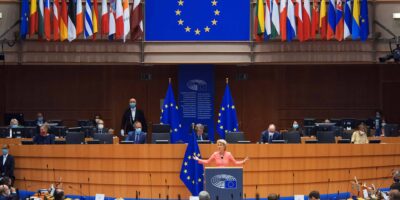 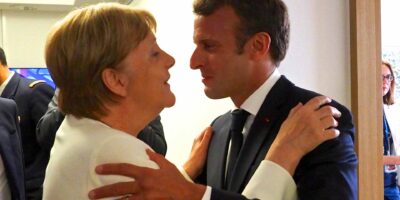 Macron-Merkel agree on ‘ends but not means’ for Europe 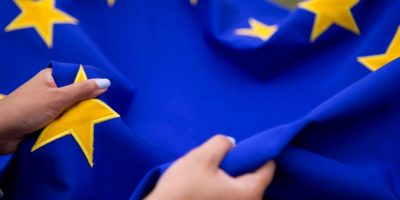