Who is Ylva Johansson?

I am very happy to be given the important portfolio of Home Affairs! Thank you for the confidence @vonderleyen! I look forward to hard work and intense cooperation in a gender balanced Commission. #vdLcommission #BalancedEurope

Delighted to start a fascinating European journey in Home Affairs with force of nature, hands-on and no-nonsense Commissioner-designate @YlvaJohansson who is on a great mission in the #VdLCommission. Thrilled to be leading #TeamYlva! #eustrivesformore pic.twitter.com/8i1OY615xP

After the hearing by the Committee on Civil Liberties, Justice and Home Affairs (LIBE)​​​​​​​ of the European Parliament, the committee prepares an evaluation letter on the candidate. Parliament will vote on the new Commission as a whole on 23 October. 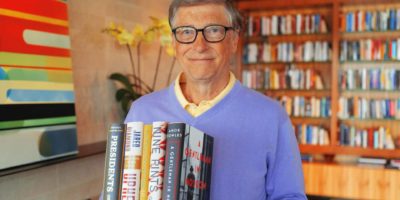 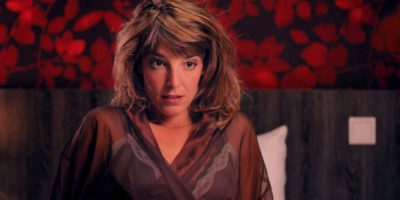 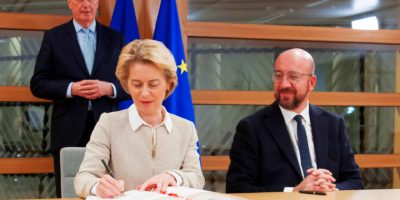 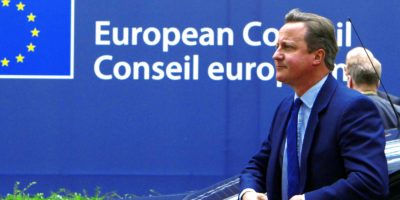