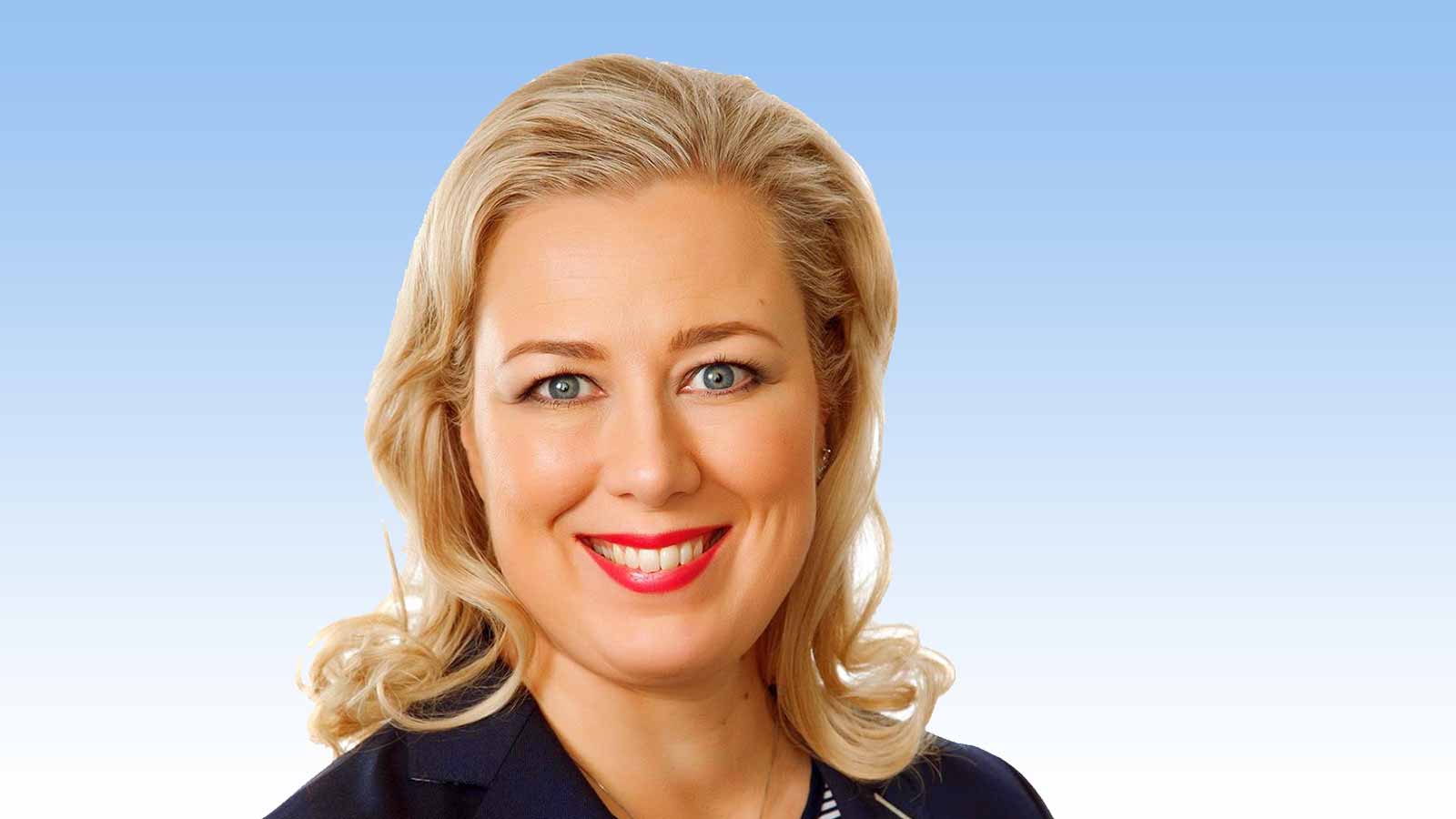 Who is Jutta Urpilainen?

Jutta Urpilainen had planned a career as a musician, but chose teaching instead. In 2002, she graduated from the University of Jyväskylä with a Master of Arts in Education. She worked as a class teacher in Helsinki as well as in her home town of Kokkola. Urpilainen also worked as Member of Parliament Säde Tahvanainen’s assistant and chairperson for the European Movement in Finland.

The EU is a world leader in international #cooperation & #development support. In an increasingly unsettled world, the partnerships we build are essential for our future. We need a strong #Europe as a global actor. #security #development #investments #empowerment @EU_Commission pic.twitter.com/s1hhcrPPUK

After the hearing by the Committee on Development (DEVE)​​​​​​​ of the European Parliament, the committee prepares an evaluation letter on the candidate. Parliament will vote on the new Commission as a whole on 23 October.