LIVE Hearings today with Didier Reynders Commissioner for Justice. Didier Reynders is heard by the Committees on Civil Liberties, Justice and Home Affairs (LIBE) and Legal Affairs (JURI) of the European Parliament for a hearing to test his general competences.

*POWER OUTAGE during LIVE hearings at the European Parliament.

The power is OUT at the European Parliament!

If There Is No Electricity So What Will Happen…??? then let see!!!

Who is Didier Reynders?

Didier J.L. Reynders is a Belgian politician and a member of the Mouvement Réformateur (MR). Reynders was born in Liège as the youngest in a family of three children. He studied law at the University of Liège. Didier Reynders held various positions in public institutions before becoming a member of the House in 1992. He has been a minister without interruption since 1999: 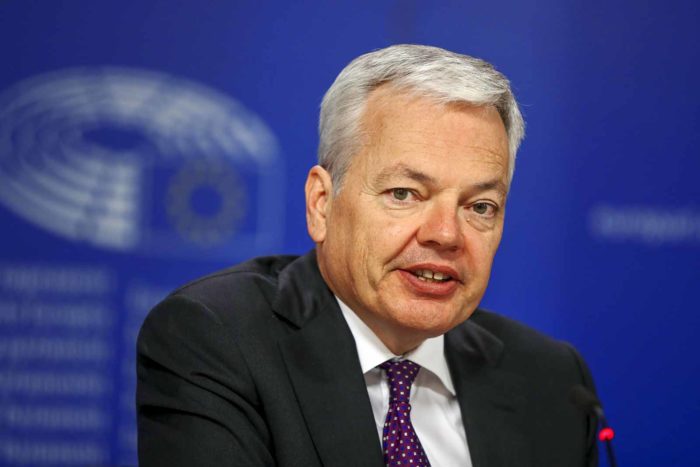 After the hearing by the Committees on Civil Liberties, Justice and Home Affairs (LIBE) and on Legal Affairs (JURI)​​​​​​​ of the European Parliament, the committees prepare an evaluation letter on the candidate. Parliament will vote on the new Commission as a whole on 23 October. 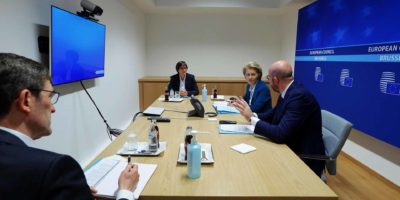 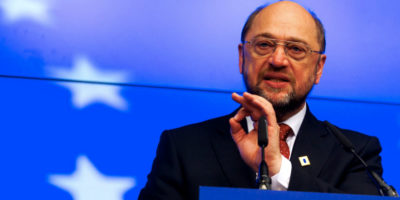 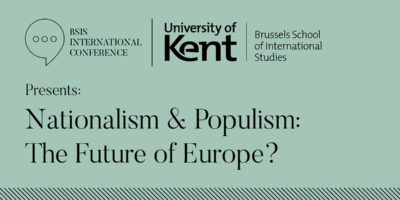 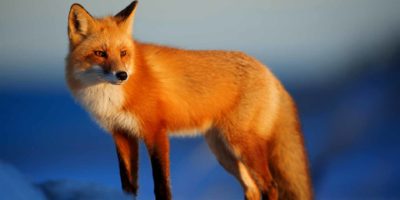