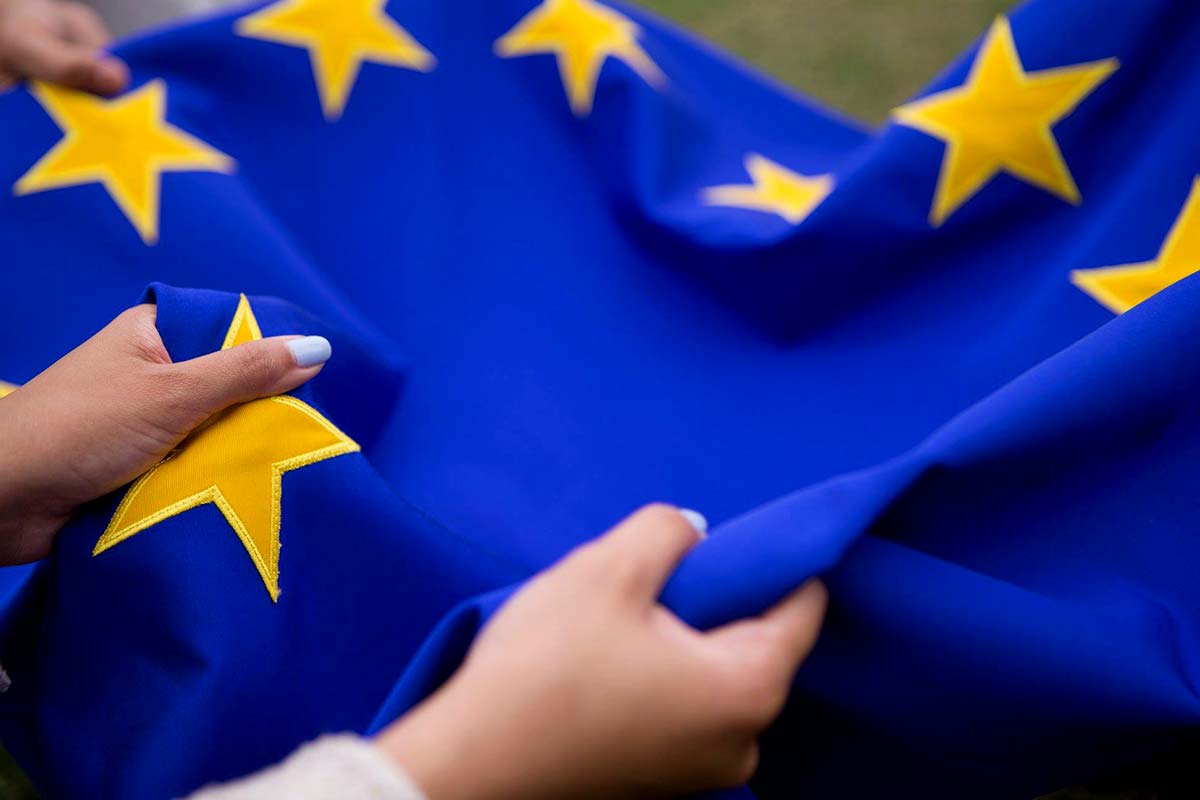 EU citizens living abroad -whether in another EU country or outside the EU- may have the right to vote, under certain conditions, in the European Parliament elections in their country of citizenship.

Get Ready for Your EU Right to VOTE

Some EU countries require voters to pre-register with their national electoral authorities to be eligible to vote from abroad. Several EU countries such as Bulgaria, Greece and Italy grant the right to vote only to their citizens living in another EU country. In addition, most EU countries make special arrangements for diplomats and military personnel serving overseas. For some countries’ citizens for instance Denmark, voting at embassies takes place prior to election day.

Your right to vote – Where can I vote?

If you live in your home country, you can only vote for the EU candidates standing for election in your own country.
If you are registered and live in another EU country, you can:

Voting in the country of residence

EU citizens living in an EU country of which they are not nationals have a right to vote in the European Parliament elections in the country where they live, under the same conditions as nationals. Special rules may apply in countries where non-nationals make up more than 20 % of the total electorate.

One citizen = one vote

For further details, please refer to the national authorities organising the elections in your country.

Take your place in the EU decision-making process

For the time being, the United Kingdom remains a full member of the EU and rights and obligations continue to fully apply in and to the UK.
BUT the UK won’t be participating in the 2019 European elections.