The ongoing Coronavirus pandemic has once again revealed how China’s uncontrolled actions undermine the global social, economic, and political order. To many, China is not a fair and accountable partner and is considered as a rising threat to our European values.

The list of its violations it long and varied: from organised campaigns of disinformation and fake news, to censoring whistle blowers and blaming the West for their own mistakes; and from violent oppression of ethnic and religious groups to intellectual property theft, personal data harvesting, and protectionist trade practices. China must be held accountable for its role in this unprecedented health crisis and the subsequent global economic and social breakdown. Not only did it fail to contain the health emergency allowing it to escalate to a pandemic, but today takes advantage of this global panic to improve its economic and political influence, even profiteering by selling equipment and medical supplies to European governments.

Europe must finally come up with an answer and confront China on its policies and practices that fall outside internationally accepted norms.

The European Conservatives and Reformists Party invites you to join a virtual panel conversation discussing the role of China as a new global threat. Bringing together leading European politicians, we will discuss Europe’s efforts to protect its citizens and their interests from Chinese actions, and how to ensure peaceful cooperation, unobstructed international trade and economic competition, while limiting Europe’s dangerous overdependence on China.

This virtual meeting will be chaired by Basil Coronakis, Founder and President of New Europe Media, joined by: 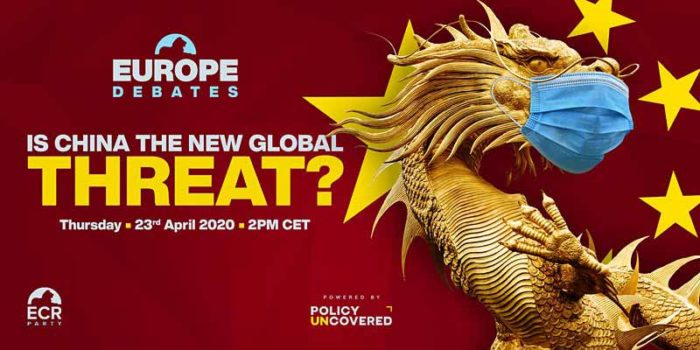 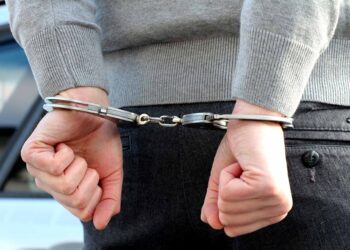 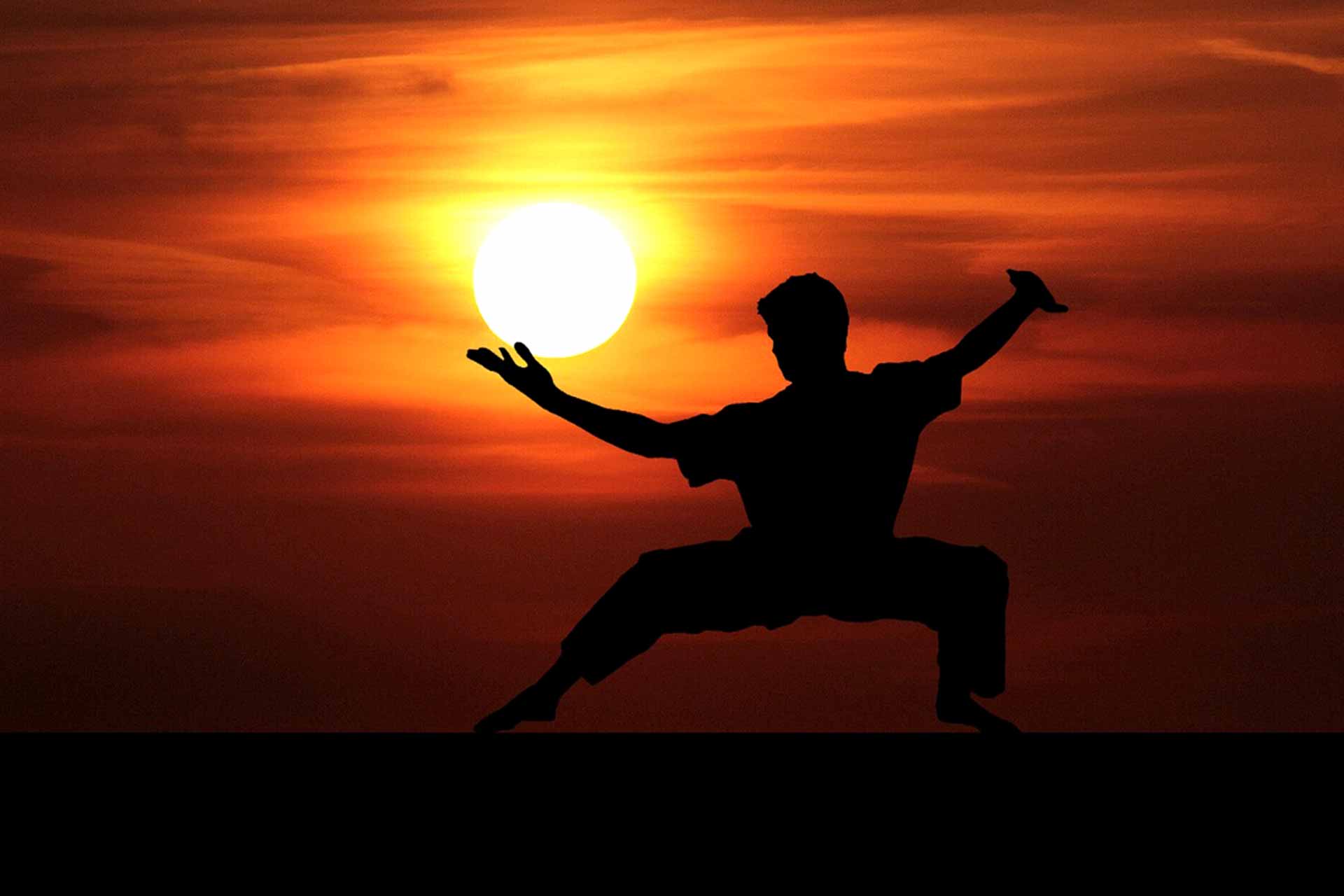 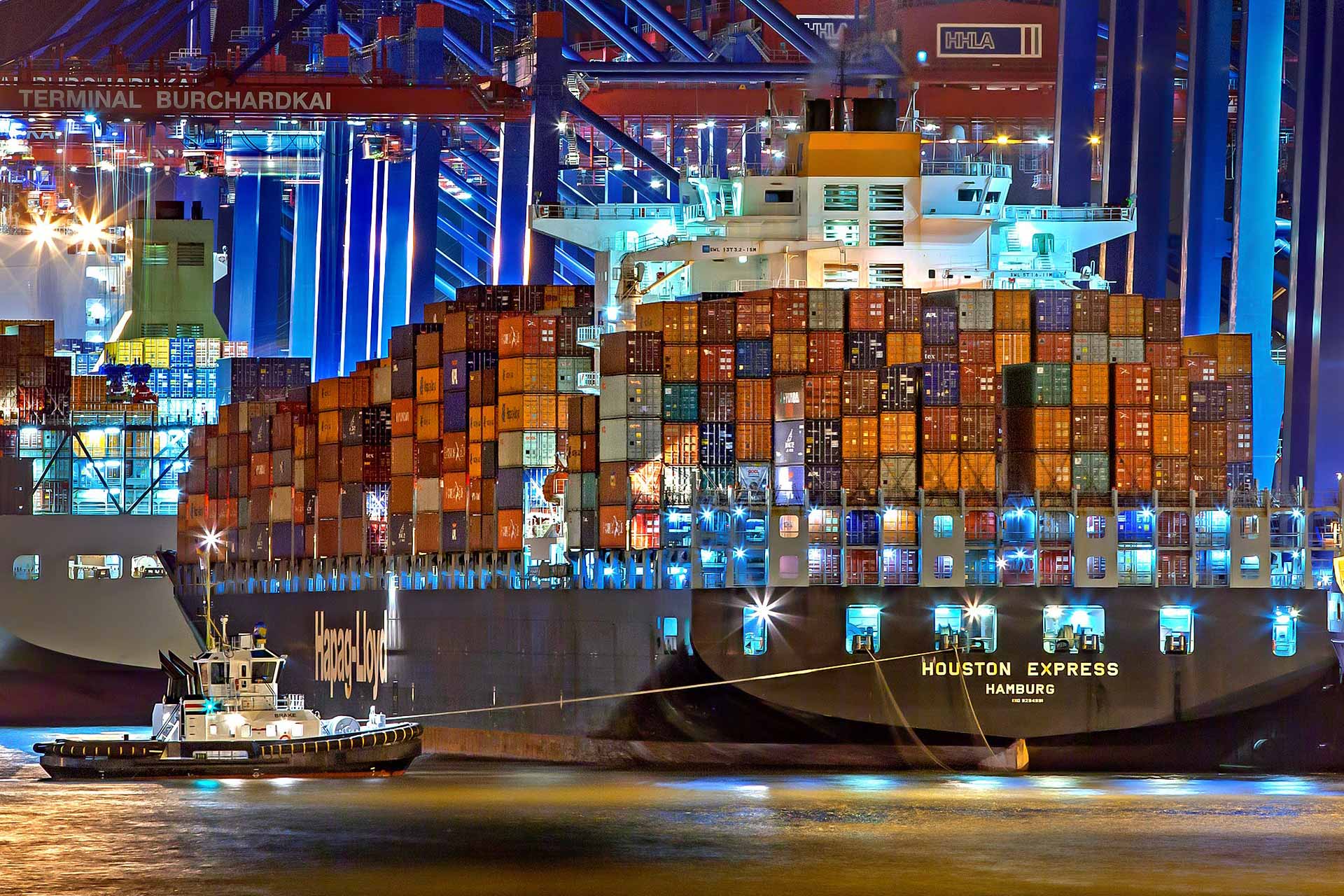 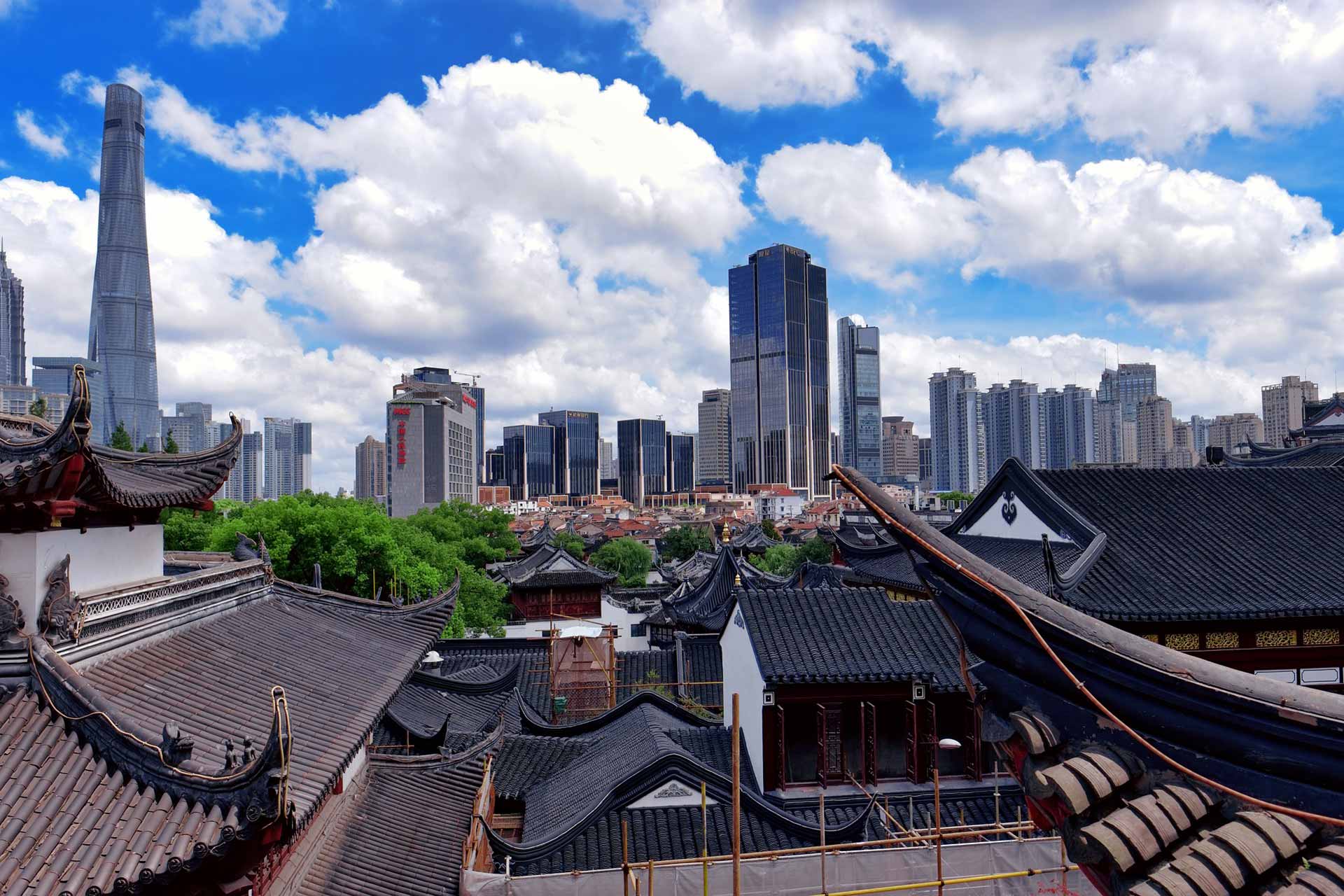 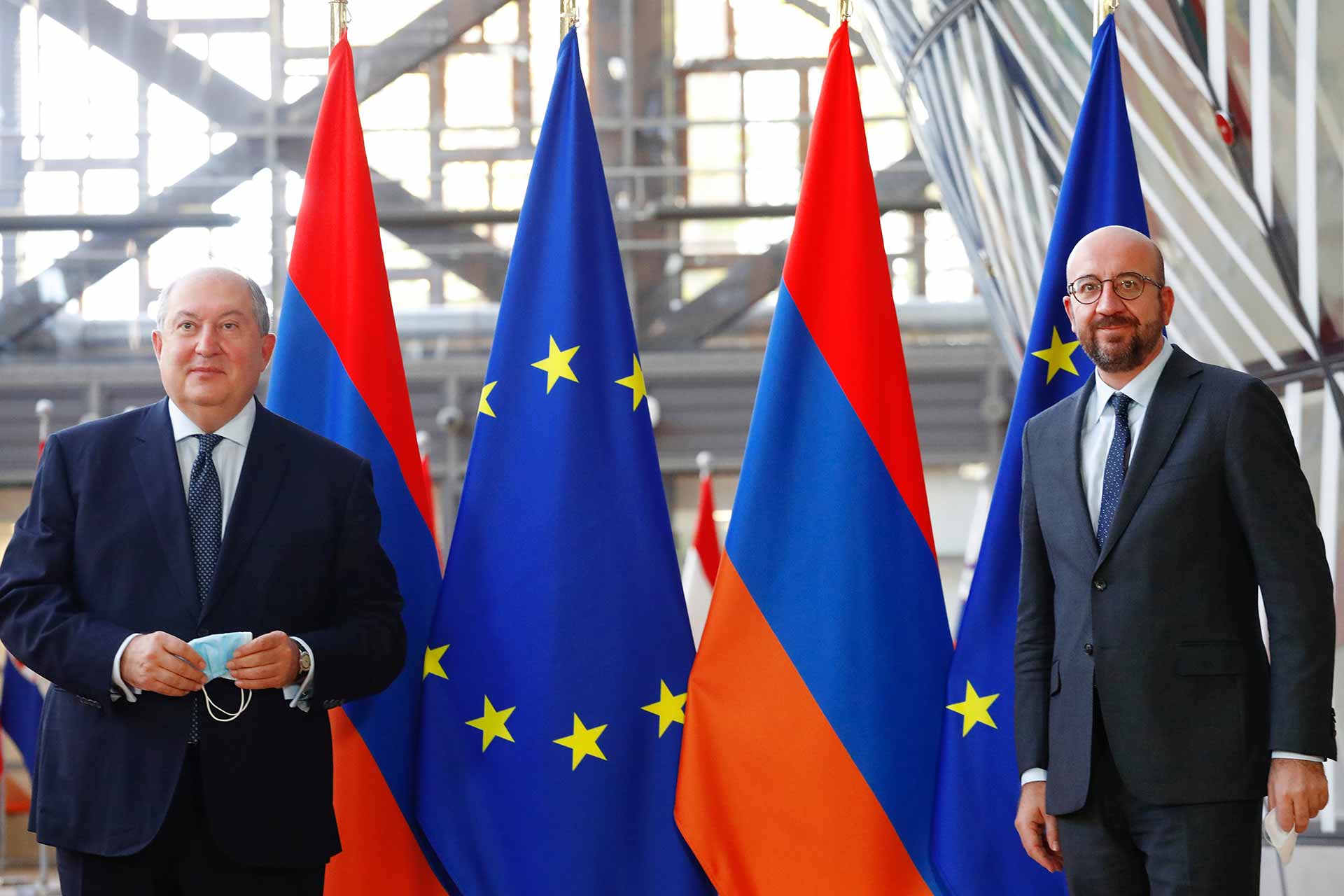