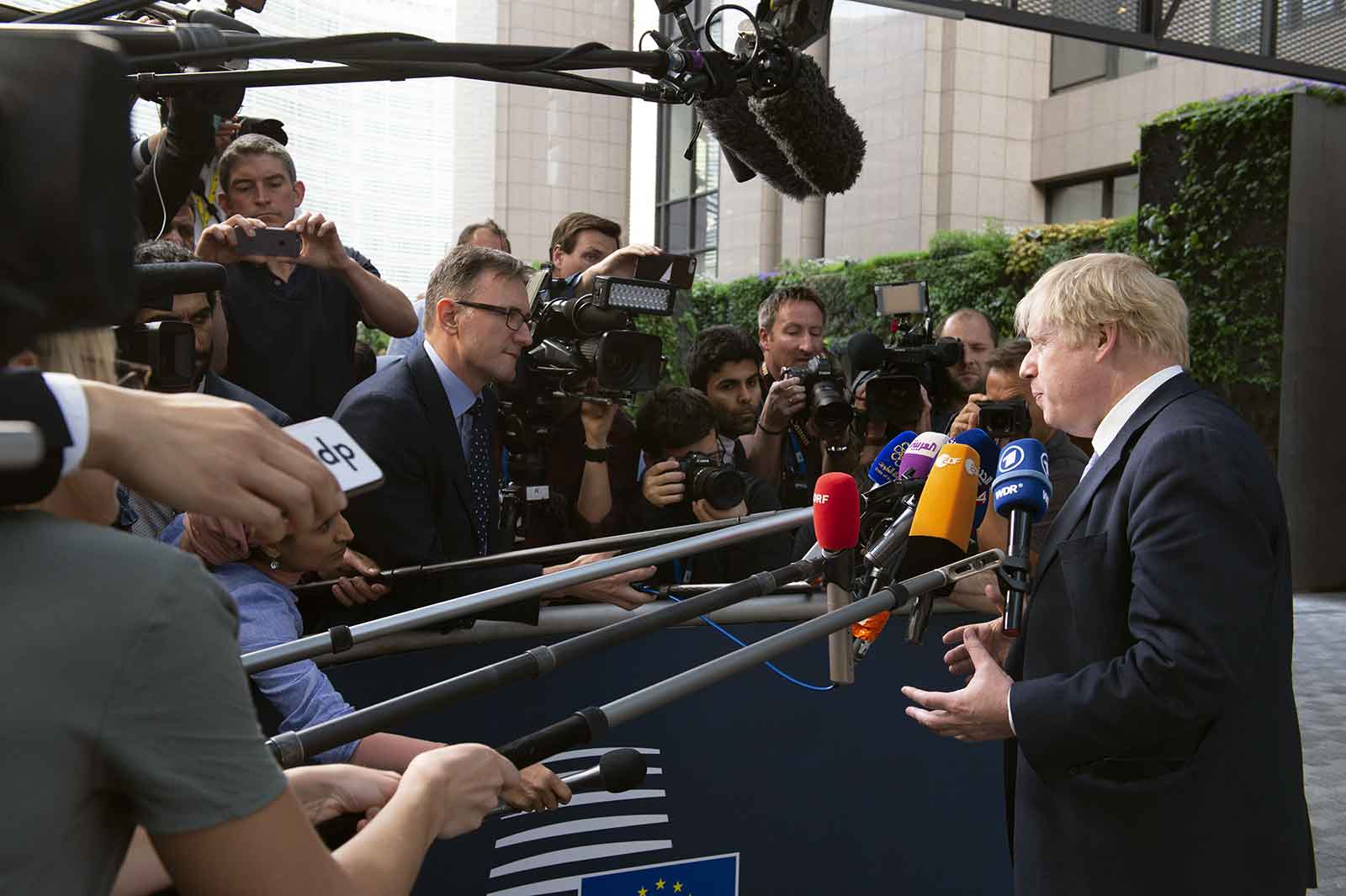 Leaked government documents have warned that maybe United Kingdom will face food, fuel and medicine shortages in the case of a no-deal Brexit.

Is start-up chaos good for a new beginning?

It has to be conquered fast because always change is painful!

According to documents leaked to The Sunday Times, we will have a hard border in Ireland, if Britain leaves the European Union without a Brexit deal. The government also believes a hard border between the British province of Northern Ireland and the Republic will be likely as current plans to avoid widespread checks will prove unsustainable.

“The file, marked “official-sensitive” – requiring security clearance on a “need to know” basis – is remarkable because it gives the most comprehensive assessment of the UK’s readiness for a no-deal Brexit.”

Parliament must avoid political chaos and create space to explore other exit options!
After two years of negotiations, Theresa May’s strategy for taking the UK out of the EU lies in ruins.

It is hard to avoid the conclusion that the United Kingdom, a once clear minded and largely unified nation, is engaged in a process of self-harm over the issue of Brexit. The British Government needs a majority in Parliament to approve the exit treaty and to proceed to a negotiated new relationship.

A survey finds almost half of Britons prefer no-deal Brexit over Corbyn taking over and calling another vote!
Today more than 100 MPs wrote to Johnson to urge him to reconvene and let them sit permanently until October 31 — the date Britain is due to leave the European Union.

We face a national emergency, and parliament must be recalled now. UK MPs

On the other hand labour main opposition leader Jeremy Corbyn wants to call a vote of no confidence in Johnson’s government after parliament returns.

Can a No-deal Brexit cause food, fuel, drug shortages?

Could a no-deal Brexit bring britons at the “Edge of Chaos”?