Brexit on EU budget: How much the UK should still pay the EU? 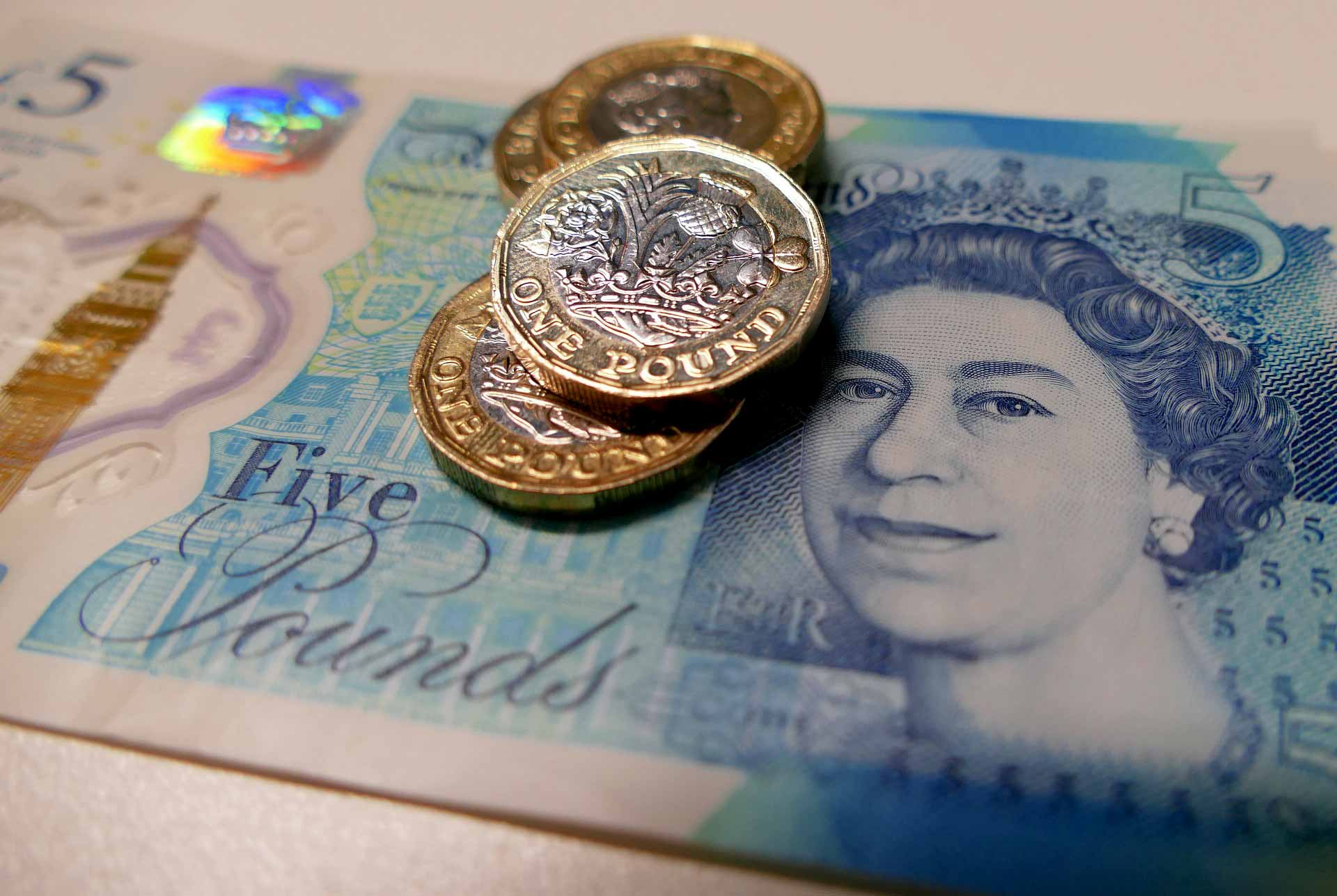 The settlement of the UK’s financial obligations is one of the thorniest issues in the ongoing Brexit negotiations. As a member of the EU, the UK took on certain obligations, such as those for the EU’s long-term budget known as the multiannual financial framework. How much the UK should still pay the EU after Brexit?

Now that it is leaving, the challenge is to calculate what those outstanding commitments are during the negotiations with the EU on its withdrawal and future relations. This affects anything from investment in research and infrastructure to development aid and pensions for EU civil servants from the UK.

The financing of the EU’s long-term budget is complex as there are several sources of income. They include:

How the UK’s withdrawal will affect the EU’s budget?

The UK’s decision to leave also affects future EU budgets as there will be fewer member states to contribute. Another issue is how much the UK should still contribute to the EU’s budget in the future should it still want to have access to the single market, the customs union or benefit from other EU initiatives.

The Brexit financial settlement, known also as divorce bill, is a sum of money due to the European Union from the United Kingdom when it left the EU to settle the UK’s share of the financing of all the obligations undertaken while it was a member of the EU. In the Withdrawal Brexit Agreement, it is officially referred to as the “financial settlement“.

How much does the UK owe?

When the payments were first proposed as part of Theresa May’s agreement, details were given of how it would be calculated rather than a precise figure. At the time, the settlement was estimated to be about £39bn, but that was based on a Brexit date of 29 March 2019.

The UK Office for Budget Responsibility’s (OBR) estimate of the financial settlement as at 31 December 2019, after payment of normal contributions from 30 March to 31 December, was £29.6 billion (35 billion euros). Since 31 January, the UK is in a transition period and continue to contribute to the EU as if it were a member until the end of the transition period, reducing the amount of the financial settlement. 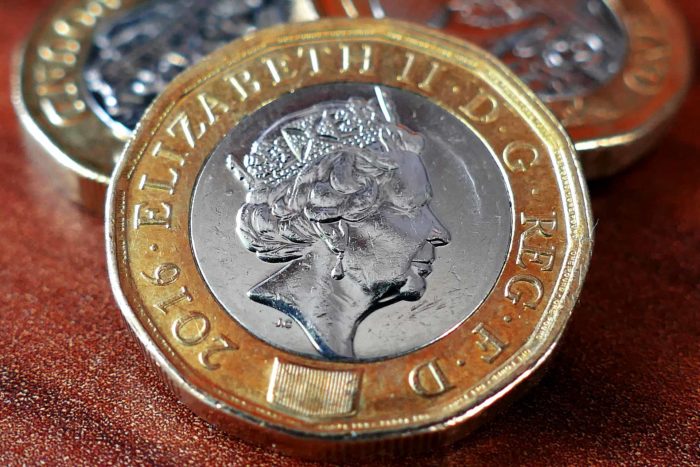 The UK and EU began negotiations on financial settlement with differing perspectives on the basis for the bill. The UK side saw it as payment for preferential access to the European Single Market whereas the EU saw it as obligations previously agreed to funding the budget round ending 2020 and for its share of longer-range commitments. In December 2017, the negotiators reached agreement on the scope of these commitments and the methods for their valuation.

The Withdrawal Agreement on financial settlement

The transition period is the time between the UK leaving the EU on 31 January and the end of 2020, during which the UK’s relationship with the EU stays largely the same, allowing both sides to try to sort out their future relationship.

Last month the UK Office for Budget Responsibility (OBR) has not given a fresh estimate based on the 31 January 2020 Brexit date. The first thing to do is to subtract from the bill the EU budget fees the UK continued to pay in November and December of 2019. The OBR estimated this would be £1.62bn. That leaves January 2020 to factor in. The OBR said the total for 2020 would be £10.69bn. To work out January’s figure, you would expect to divide it by 12.

UK payments – financial settlement to the EU in billion euros

Actually, it’s more like 14% because the EU usually requests a higher proportion of the contributions earlier in the year. That gives a total for the divorce bill of just under £30bn. The OBR expects most of this financial settlement to be paid by 2022, with some relatively small payments still being made until the 2060s.

In the Parliament position adopted on 5 April 2017, MEPs stressed that if the UK wants to be a member of the internal market and the customs union, it should accept general budgetary contributions. They also said that it should honour all its legal, financial and budgetary obligations, including commitments under the current multiannual financial framework, falling due up to and after the date of its withdrawal. The adopted position serves as guidelines for the ongoing negotiations between the EU and the UK. Parliament plays a key role in deciding the outcome of these talks.

What is the EU’s long-term budget?

For the EU to fulfil its commitments, stable and predictable funding is essential. The long-term budget sets out the EU’s priorities over the coming years, much like the budget of a national government. The EU budget pools resources investing in projects that have widespread benefits. Unlike member states, the EU cannot run a deficit. The next long-term budget will run for seven years, from January 2021 until the end of 2027.

How is the EU funded and what is the money used for?

The EU’s long-term budget helps millions of students, thousands of researchers, cities, businesses, regions and NGOs. It contributes to healthier and safer food, new and better roads, railways and airports. Also it works towards a cleaner environment and a better security at the EU’s external borders. The idea behind it is that pulling resources together makes Europe stronger and is key to boosting prosperity and peace. It continues to do that by financing projects that benefit the lives of millions of Europeans.

How does this budget affect my everyday life?

The EU budget goes to regions and cities, to farmers, businesses and young people. From building transport systems, to securing our borders, helping victims of natural disasters and cooperation and research, it improves our lives in many aspects. Where does the money come from? The EU has several sources of revenue. Most of the funding comes from member state contributions. There is also money from import duties on products from the rest of the world coming into our common market. Also it fines imposed on companies breaking EU competition rules.

The long-term budget provides a framework for EU investment. EU invest in areas ranging from environment and agriculture to migration, security and international relations. MEPs want more support for research and innovation, environment and climate, Europe’s small and medium-sized businesses and the fight against youth unemployment. EU Parliament also wants to maintain funding for farmers, fisheries and poorer regions.