Barnier Brexit talks: United Kingdom can not “Pick and Choose”

by EUdebates Team
in Future of Europe, UK Politics
0 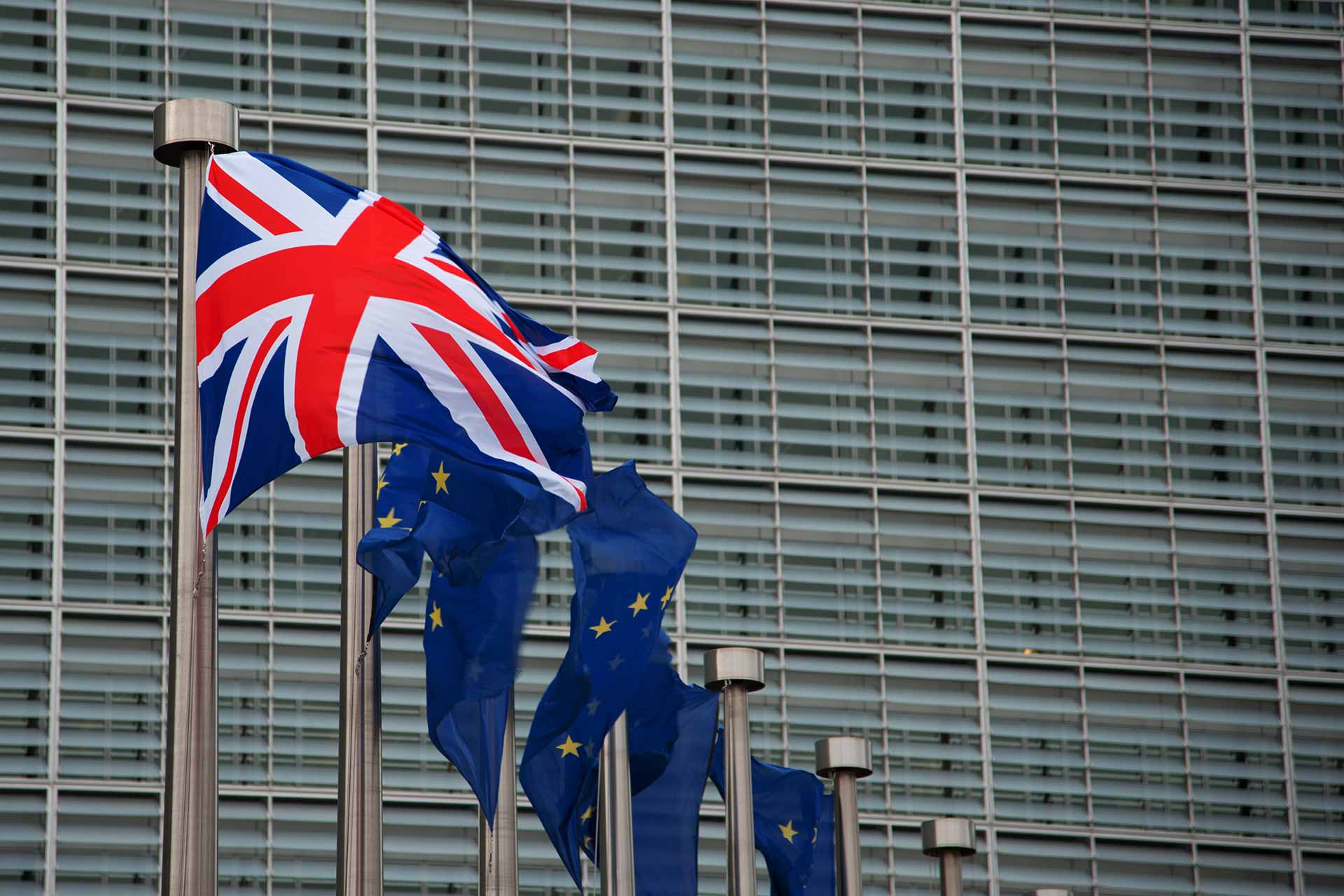 EU – UK Brexit talks have reached an impasse and Coronavirus crisis pushes for Brexit delay in face of an economic disaster. A global pandemic is an extraordinary occurrence. Extending the transition period will make Boris Johnson break his promise to Get Brexit Done – “do or die”. EU MEPs from all political parties insist that the UK should agree to a delay in order to avoid a possible no-deal Brexit. Extension to Brexit deadline ‘virtually inevitable’ amid Coronavirus crisis, say EU MEPs.

Under the Withdrawal Agreement, the UK has entered a transition period where it will continue to follow EU rules until 31 December 2020. During this transition period both sides say they hope to have agreed a trade deal but many experts on Brexit negotiations believe this deadline is unlikely to be met.

EU Chief negotiator Michel Barnier claims UK ‘doesn’t understand’. On the other side, UK chief negotiator David Frost hit back in a statement, claiming the EU were sticking to their ‘ideology’ and blocking progress. Michel Barnier ‘not optimistic’ deal can be reached with UK because there has been little progress in the formal talks on the future relationship.

The UK’s chief negotiator said it would bind the UK to EU law in ‘a way unprecedented in other trade deals’. “As soon as the EU recognises that we will not conclude an agreement on that basis, we will be able to make progress,” Frost stated. The EU’s chief negotiator, Michel Barnier declared his disappointment in what he said was the UK’s lack of ambition in negotiations.

We continue to hope that the UK will make its own texts public shortly so that we can share them with the Member States and the European Parliament.
Michel Barnier, EU BREXIT Chief Negotiator

The UK refuses to commit, in an agreement with EU, to guarantees protecting fundamental rights and individual freedoms resulting from the European Convention on Human Rights, as agreed in the Political Declaration. United Kingdom insists on lowering current standards and deviating from agreed mechanisms of data protection – to the point that it is even asking the Union to ignore its own law. This is absolutely impossible for EU Members to bypass for example the jurisprudence of the European Court of Justice on passenger data (“PNR rules”). Michel Barnier told that was not, at last, able to initiate the beginnings of a dialogue on fisheries, even if EU positions remain very far apart.

Despite this situation, EU remains determined to build a new and ambitious partnership with the United Kingdom, in the very short time that is available. EU Chief told United Kingdom has to confirm its decision for a Brexit Deal and not to request an extension of this negotiation – as an extension of one or two years remains possible by joint agreement.

To achieve this Brexit Deal, United Kingdom has to understand that EU trade relationship will never be as fluid as within the Single Market or a Customs Union. Barnier highlights that everyone must prepare for the changes that will happen in any case at the end of the transition. EU proposal testifies to our level of ambition – and this, with a neighbouring country that is highly interconnected with our Union; a former member with which it would be totally artificial to copy-paste a “best-of” from our existing free trade agreements with Canada, South Korea or Japan.

In this negotiation, the Union is looking to the future, not to the precedents of the past.
Michel Barnier

Michel Barnier told that we are no longer in the 1970s, when the main purpose of trade agreements was to take down tariff walls. EU trade policy must and, under the impulse of our President but also of Commissioner Hogan, aims to serve sustainable development. EU trade policy must be at the service of a new, modern and demanding vision, given the big changes underway – and climate change in particular. It must protect social and environmental standards, and even help to raise them, in the general interest of citizens and consumers.

Even if we were to eliminate on 98% or 99% of tariffs, the EU would still demand the same strong Level Playing Field guarantees.

Michel Barnier, EU BREXIT Chief Negotiator, mentioned Economic and commercial fair play is not for sale! Open and fair competition is not a “nice-to-have”. It is a “must-have”. We are negotiating a trade agreement with a third country here – one that chose to become a third country. This is not an opportunity for the United Kingdom to “pick and choose” the most attractive elements of the Single Market.

Our future partnership will be shaped by the choices we make this year, together. The EU will not act in haste on such an important matter. Our negotiation mandate was not written in haste. It is the reflection of three years of work, starting as early as April 2017 with the first guidelines adopted by the European Council, Barnier says. The next round must bring new dynamism in order to avoid a stalemate between us.

Michel Barnier closes his warnings: Until the very end, the EU and I will remain calm, firm on our principles and respectful.

Almost half of Britons believe extending the transition period would lead to further delays, according to a poll. Also Downing Street warned that Michel Barnier’s mandate was “totally unnegotiable” on the issues that stalled post-Brexit trade talks last week. A survey published by a Brexit think tank finds the public believes extending the transition period would be likely to leave the UK locked into the EU.

When the UK officially left the EU at the end of January and entered the transition period there were concerns that 11 months wouldn’t be enough time to work out a post-Brexit trade deal. Those concerns have now only grown as a Brexit Deal has moved away from EU – UK talks.

The coronavirus is already costing billions to European Economy and an another Brexit delay probpably will reduce the damage, in addition to a “significant global recession”.

“We are prepared for all options. I’m still determined but not optimistic,” Barnier said. 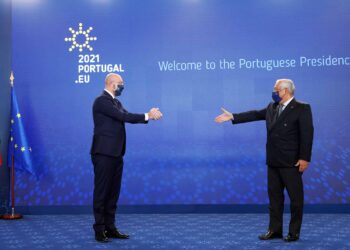 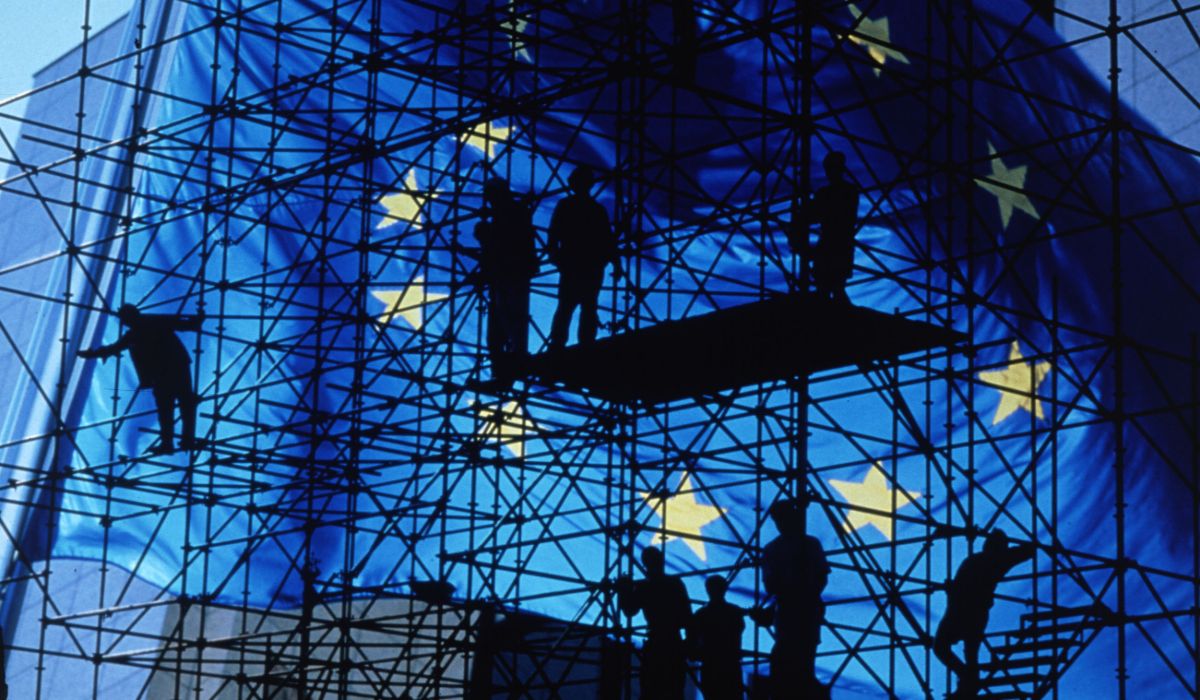 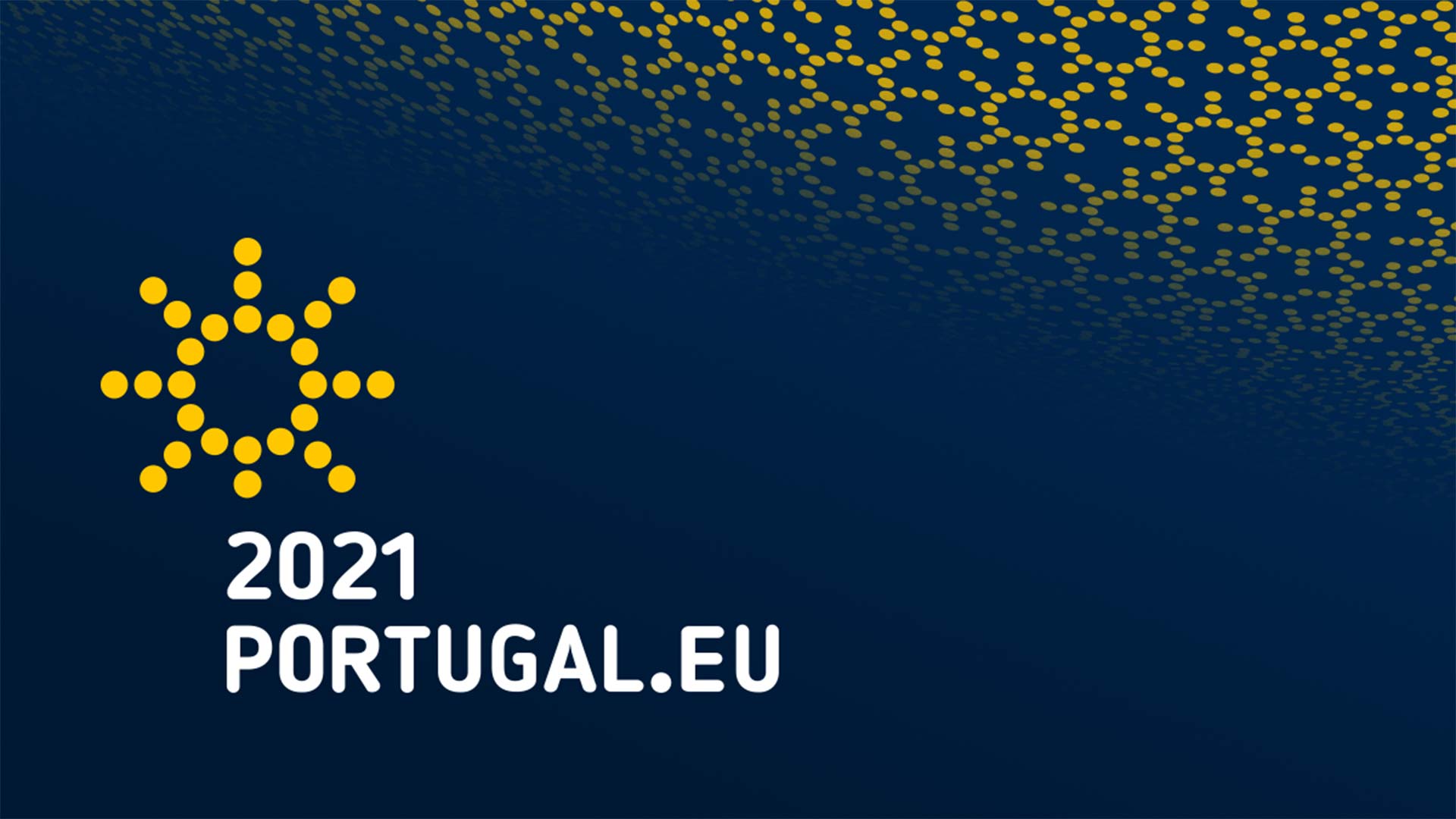