0
New Pact on Migration and Asylum for a common migration governance
Share this debate with your friends! #eudebates

Since January, over 11,000 illegal migrants have arrived at the Canary Islands. Spanish interior ministry data shows a raise more than seven times in comparison with the same period in 2019. According to the Spanish government just 2,557 arrivals have been recorded during the same period last year.

On this occasion Ylva Johansson and Fernando Grande-Marlaska Gómez visited the Regional Coordination Centre of the Canary Islands (CCRC) and the Foreigners’ internment center (CIE).

Their visits were followed by a press conference with Ángel Víctor Torres, President of the Government of the Canary Islands. EU internal affairs Commissioner Ylva Johansson called for increased repatriations of migrants who do not qualify for refugee status.

Migration management is a responsibility of EU as a whole

1,600 African migrants have came in small boats on Spain’s Canary Islands over last weekend. More than 1,000 arrived on Saturday on the islands of Gran Canaria, Tenerife and El Hierro. On Sunday, around 600 others arrived as well. There has been a sharp increase in the number of migrants from West Africa attempting to reach the Canary Islands in recent months.

Many of the African migrants use shaky wooden boats called “Pateras” (Spanish for wooden boats), which are typically made for only up to ten people. Some migrants set sail more than 2,000 kilometers away from the Canaries.

Almost 11% of arrivals to the Canaries come from Mali, according to the UN refugee agency UNCHR‘s latest data. Moroccans account for the second-highest group of migrants, at about 8%, followed by people from Ivory Coast, Guinea and Senegal.

Many of the new arrivals are put up in hotels that are empty because of the travel and health restrictions imposed to curb the spread of the Coronavirus pandemic. With some 15 million visitors per year, the Canaries are a popular tourist destination. The Spanish government has reportedly blocked nearly all transfers to the Spanish mainland.

Last weekend is reportedly the highest rate of arrivals of African migrants to Spain’s Atlantic islands since 2006, when 32,000 migrants arrived on the islands. Top EU officials have started to pay attention to the worsening situation. The Commission is closely monitoring the situation in Spain and stands ready to provide further support if necessary.

Are repatriations of migrants the solution?

Repatriation should be voluntary as set out by the UNHCR. The physical, legal and material safety of migrants should be central to repatriation. Migrants cannot be forced to go back home. For example, several Ivorian migrants who were repatriated by their government claimed that they had been forced to return home.

Some of the migrants come from countries where there is a war conflict like South Sudan. Others come from countries that have been destabilised and where violence is part of people’s everyday reality. In many, people face persecution on the grounds of their ethnicity, political and social orientations or religion. This includes countries such as Egypt, Somalia, Central African Republic, the Democratic Republic of the Congo, Mali, (northern) Nigeria, Cameroon and, until recently, the Gambia and Zimbabwe.

These conditions generate well-founded fears of unstable environments in which the migrants’ safety, dignity and ability to live decent lives are not guaranteed. Bad economic conditions, like joblessness, are also a factor that drive migration.

The UNHCR’s requirements are that such conditions should no longer exist before repatriations of migrants. African leaders should have attended to these issues before deciding to repatriate the migrants.

Can these migrants qualify for refugee status in Europe?

Irregular arrivals in the EU have decreased significantly since the peak of the migration crisis in 2015. Between January and October 2020, 60 808 irregular arrivals have been registered. The breakdown per migratory route is as follows:

In October 2020, the following irregular arrivals were recorded on each migratory route: 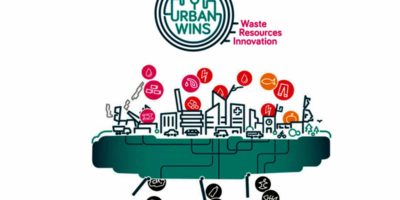 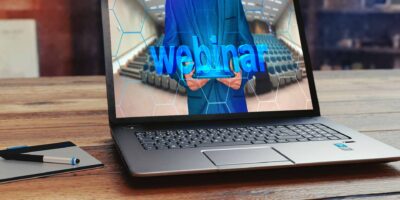 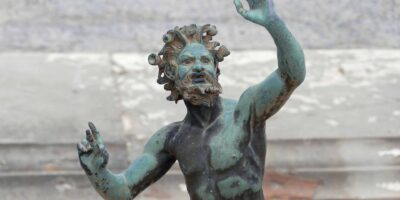