0
Delivering on the political priorities

Delivering on the political priorities

The President also sets out how the EU Commission will address the most pressing challenges the European Union is facing and ideas for shaping the future of the EU. Ursula von der Leyen, President of the European Commission, will deliver her address on 16 September 2020 (09:00 CEST). The speech will be followed by a plenary debate with Members of the European Parliament.

State of the Union – charting the course for the year ahead

The priorities that were set at the beginning of the mandate remain valid in addressing today’s challenges. The EU Commission remains fully determined to deliver on its flagship initiatives. These are the European Green Deal and the Digital Strategy. Thay are the keys to relaunching the European Economy and building a more resilient, sustainable, fair and prosperous Europe.

Europe must lead the transition to a healthy planet and a new digital world. But it can only do so by bringing people together and upgrading our unique social market Economy to fit today’s new ambitions. This means making the most of all of our strengths and potential, and focusing on equality and creating chances for all, whether for women or men, whether from East, West, South or North, whether young or old. Europe will continue to strive for more at home in order to lead in the world.

Leading on the green and digital transformations in a changing world is the driving force of EU Commission. This is the generational task and opportunity.

For the generation of my children, Europe is a unique aspiration. It is an aspiration of living in a natural and healthy continent. Of living in a society where you can be who you are, live where you like, love who you want and aim as high as you want. It is an aspiration of a world full of new technologies and age-old values. Of a Europe that takes the global lead on the major challenges of our times.
Ursula von der Leyen, President of the European Commission

The tradition of EU State of the Union addresses, delivered by the President of the European Commission before the European Parliament, dates back to 2010. The address takes stock of the achievements of the past year and presents the priorities for the year ahead. The State of the Union speech constitutes an important instrument for the European Commission’s ex-ante accountability vis-à-vis Parliament. It is also aimed at rendering the definition of priorities at EU level more transparent, and at communicating those priorities to citizens. It resembles similar speeches in national democracies.

State of the Union – EU History

Former Commission Presidents José Manuel Barroso (2010 to 2013, marked mainly by the economic and financial crisis) and President Jean Claude Juncker each gave four State of the Union speeches. In his 2015 address, Jean Claude Juncker presented new proposals on migration, external action, and economic and fiscal policy. Jean Claude Juncker in 2016, he announced new initiatives to invest in Europe’s young people, jobseekers and start-ups, to expand public access to wifi, and make fairer copyright laws. In 2017, he proposed a roadmap for a more united, stronger and more democratic union. In his final speech in 2018, he called for a more sovereign Europe that allows its nations to be global players, setting out proposals on migration, cybersecurity and foreign policy.

State of the Union – USA

The United States of America has a long-standing tradition of presidential State of the Union addresses. The President speaks in the Capitol to a joint session of Congress, thus fulfilling his constitutional obligation. By contrast to the US Constitution, the EU Treaties do not prescribe the State of the Union address, which was instigated with the 2010 Framework Agreement between Parliament and the Commission.

State of the Union includes the 6 priorities. Delivering on promises while adjusting to a crisis scenario. The von der Leyen Commission’s six priorities: State of play in autumn 2020.

Europe aims to be the first climate-neutral continent by becoming a modern, resource-efficient economy.

A Europe fit for the digital age

The EU’s digital strategy will empower people with a new generation of technologies.

An economy that works for people

A stronger Europe in the world

The EU will strengthen its voice in the world by championing multilateralism and a rules-based global order.

Promoting our European way of life

Europe must protect the rule of law if it is to stand up for justice and the EU’s core values.

A new push for European democracy

We need to give Europeans a bigger say and protect our democracy from external interference. These threats are disinformation and online hate messages.

State of the Union 2020 will include actions for COVID-19 response.

The EU and its member states are working together to reinforce national healthcare systems and contain the spread of the virus. At the same time, the EU and its member countries are taking action to mitigate the socio-economic impact of COVID-19 and support the recovery.

The State of the Union address of 2020 will be delivered at a time when the coronavirus pandemic continues to create challenges for the European Union and its Member States. At the same time, the the next multiannual financial framework (MFF), the EU’s long-term budget, is yet to be agreed. Unresolved challenges also include ensuring respect for EU values (Article 2 TEU) in the Member States, addressing the threat of climate change, and ensuring Europe is fit for the digital age.

A Recovery plan for Europe – State of the Union

To support EU citizens, businesses and countries in the recovery from the economic downturn caused by the COVID-19 pandemic, EU leaders agreed to work on recovery plan for Europe. On 23 April 2020, they committed to establishing an EU recovery fund aimed at mitigating the effects of the crisis.

On 21 July, EU leaders agreed on an overall budget of €1.824 trillion for 2021-2027. Combining the multiannual financial framework (MFF) and an extraordinary recovery effort, Next Generation EU (NGEU), the package will help the EU to rebuild after the COVID-19 pandemic, and will support investment in the green and digital transitions.

These elements are in addition to the three safety nets of €540 billion already put in place by the EU to support workers, businesses and countries. 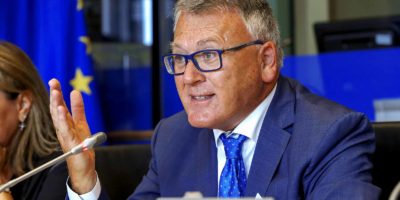 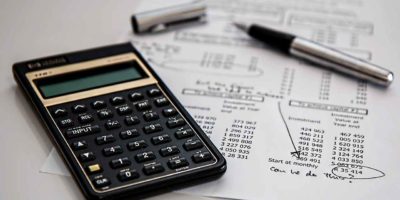 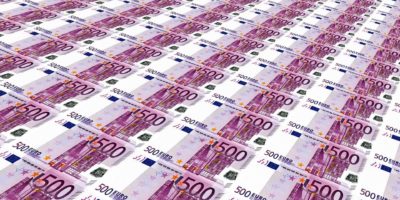 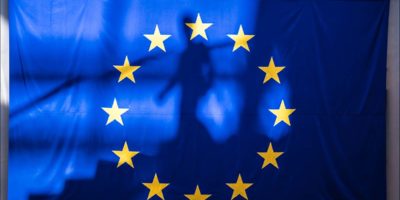 All the new EU Commissioners by Ursula von der Leyen