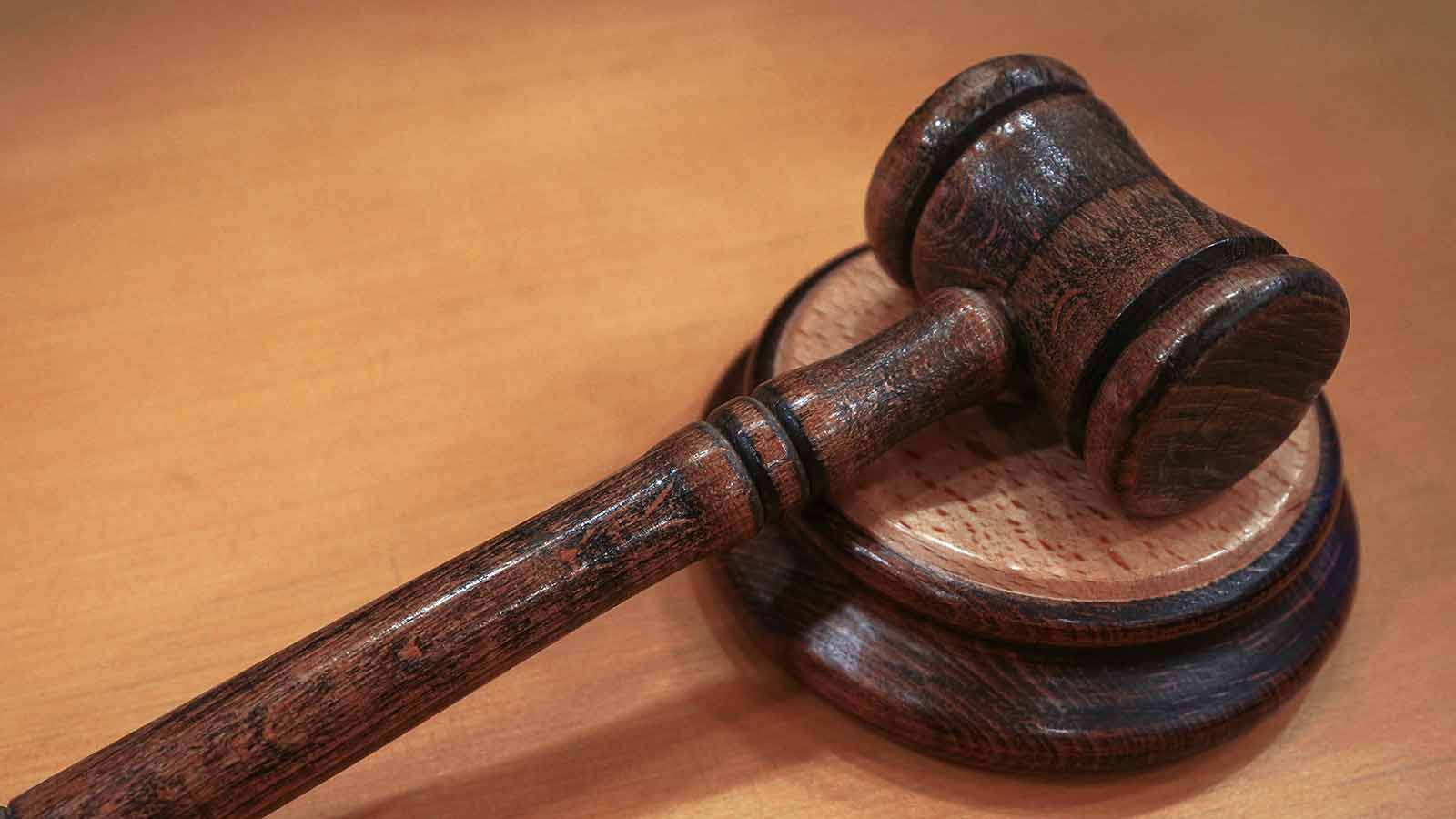 EU member states count EU lead prosecutor as a big step in the fight against authoritarian creep and corruption in several european countries.

A spokesperson for the European Council confirmed today to Euronews that the ballot was held in order to “overcome differences of views within the European Parliament”. MEPs had already backed Kovesi, but the European Council had preferred France’s Jean-Francois Bohnert, leading to criticism that the council was bowing to pressure from Romania.

Once it is up and running, the EU public prosecutor will have the power to investigate and prosecute crimes affecting the EU budget such as:

The European Public Prosecutor’s Office will be an independent body of the Union. EPPO will be responsible for investigating, prosecuting and bringing to judgment crimes against the financial interests of the Union (e.g. fraud and corruption or serious cross-border VAT fraud).

In that respect the EPPO shall undertake investigations and carry out acts of prosecution and exercise the functions of prosecutor in the competent courts of the Member States.

There are currently 22 Member States participating in the enhanced cooperation. The EPPO is expected to start its operation in November 2020.

Why do we need an EU prosecutor?

Member states lose at least €50 billion in VAT revenue every year because of transnational fraud. They have also reported that around €638 million of EU structural funds were misused in 2015.

Until now, only national authorities could investigate such crimes. However, their jurisdiction ends at national borders, leaving national prosecutors with limited tools to fight large-scale financial crime across borders.

Similarly, the existing EU bodies such as the European Anti-Fraud Office (OLAF) or the EU Judicial Cooperation Unit (Eurojust) are unable to launch criminal investigations or prosecutions in member states.

The European Public Prosecutor’s Office will help to overcome these shortcomings. Also EPPO will crack down on offences affecting the EU’s financial interests.

The EU prosecutor’s role and structure

The EU prosecutor’s mission will be to tackle fraud against the EU finances. It will have the power to investigate and prosecute crimes affecting the EU’s financial interests.

The EPPO will conduct cross-border investigations into fraud involving EU funds of over €10 000, or into cross-border VAT fraud cases involving damage of above €10 million.

The EU prosecutor will work hand in hand with national law enforcement authorities. It will also work closely with other bodies like Eurojust and Europol.

When will the EU prosecutor start work?

The Commission will set the starting date for the EPPO’s operations once the office has been set up. This will be based on a proposal from the European Chief Prosecutor.

The EU prosecutor will take up its functions by the end of 2020. The setting-up phase will take two to three years.

Since the adoption of the EPPO regulation, the Commission has been regularly briefing justice ministers on the establishment of the office.

The Commission has already started to work on a number of steps towards the creation of the office, including: