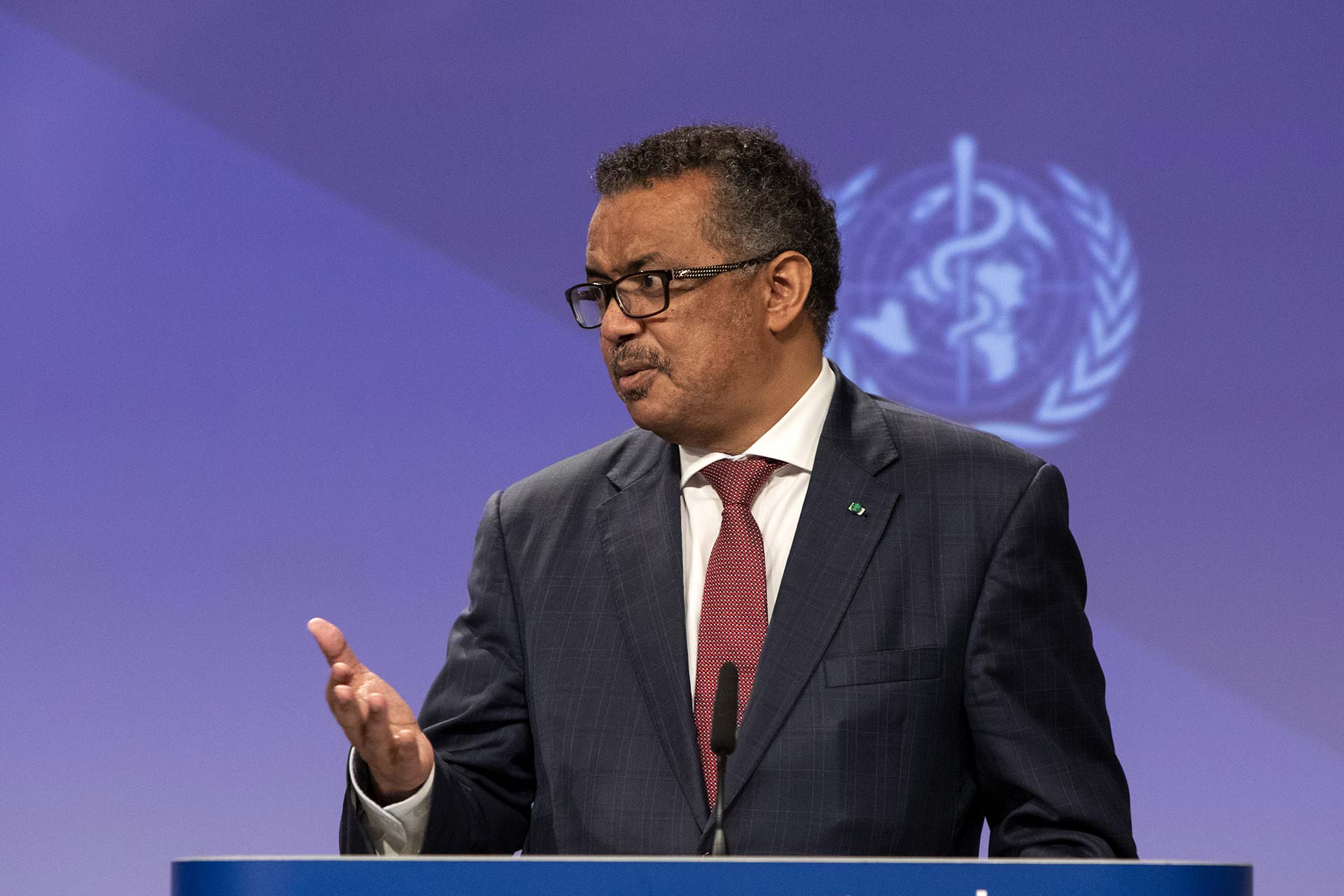 The World Health Organization (WHO) criticised European vaccines export controls and urges effective and fair use of COVID vaccines. With COVID-19 vaccines currently in scarce supply, the head of the World Health Organization (WHO) on Friday pressed governments to prioritize inoculation of health workers and older persons, and to share excess doses with other nations.

“More vaccines are being developed, approved and produced. There will be enough for everyone”, said Tedros Adhanom Ghebreyesus, the WHO Director General, speaking in Geneva. “But for now, vaccines are a limited resource. We must use them as effectively and as fairly as we can. If we do that, lives will be saved.”

European vaccines export controls amid a row about delivery shortfalls

Saturday will mark a year since the UN agency first sounded the alarm over the new coronavirus disease, declaring it a public health emergency of international concern. COVID-19 cases worldwide have surpassed 100 million. Tedros said more cases were reported in the past two weeks than during the first six months of the pandemic. “A year ago, I said the world had a ‘window of opportunity’ to prevent widespread transmission of this new virus. Some countries heeded that call; some did not”, he told journalists.

Now, vaccines are giving us another window of opportunity to bring the pandemic under control. We must not squander it.

The pandemic has exposed and exploited inequalities, the WHO chief noted. “There is now the real danger that the very tools that could help to end the pandemic – vaccines – may exacerbate those same inequalities”, he said.

“Vaccine nationalism might serve short-term political goals. But it’s ultimately short-sighted and self-defeating.” Tedros underscored again, that the pandemic will not be over until it ends everywhere.

“The world has come to a critical turning point in the pandemic”, he said. “But it’s also a turning point in history: faced with a common crisis, can nations come together in a common approach?” He urged governments to vaccinate health workers and older people, and to share excess doses with the COVAX Facility, the global mechanism working to ensure equitable access and distribution, “so other countries can do the same”.

WHO has expressed concern over new European Union measures to control export of COVID-19 vaccines, announced on Friday. This is “a very worrying trend”, said Dr Mariângela Simão, the agency’s Assistant Director-General for Drug Access, Vaccines and Pharmaceuticals, responding to a journalist’s question.

She explained that medicines and vaccines can contain components that come from across the world. “Let’s say it is not helpful to have any country at this stage putting export bans or barriers that will not allow for the free movement of the necessary ingredients that will make vaccines, diagnostics and other medicines available to all the world”, she said.

European Parliament calls for clarity and transparency on Vaccines. Why?

The EU has spent €2.7bn on the rapid development and production of coronavirus vaccines. Kyriakides said that member states agree on “an export transparency mechanism be put in place, as soon as possible”.

Kyriakides said the EU wanted to “know exactly which doses have been produced where by AstraZeneca so far. And if, or to whom, they have been delivered”. 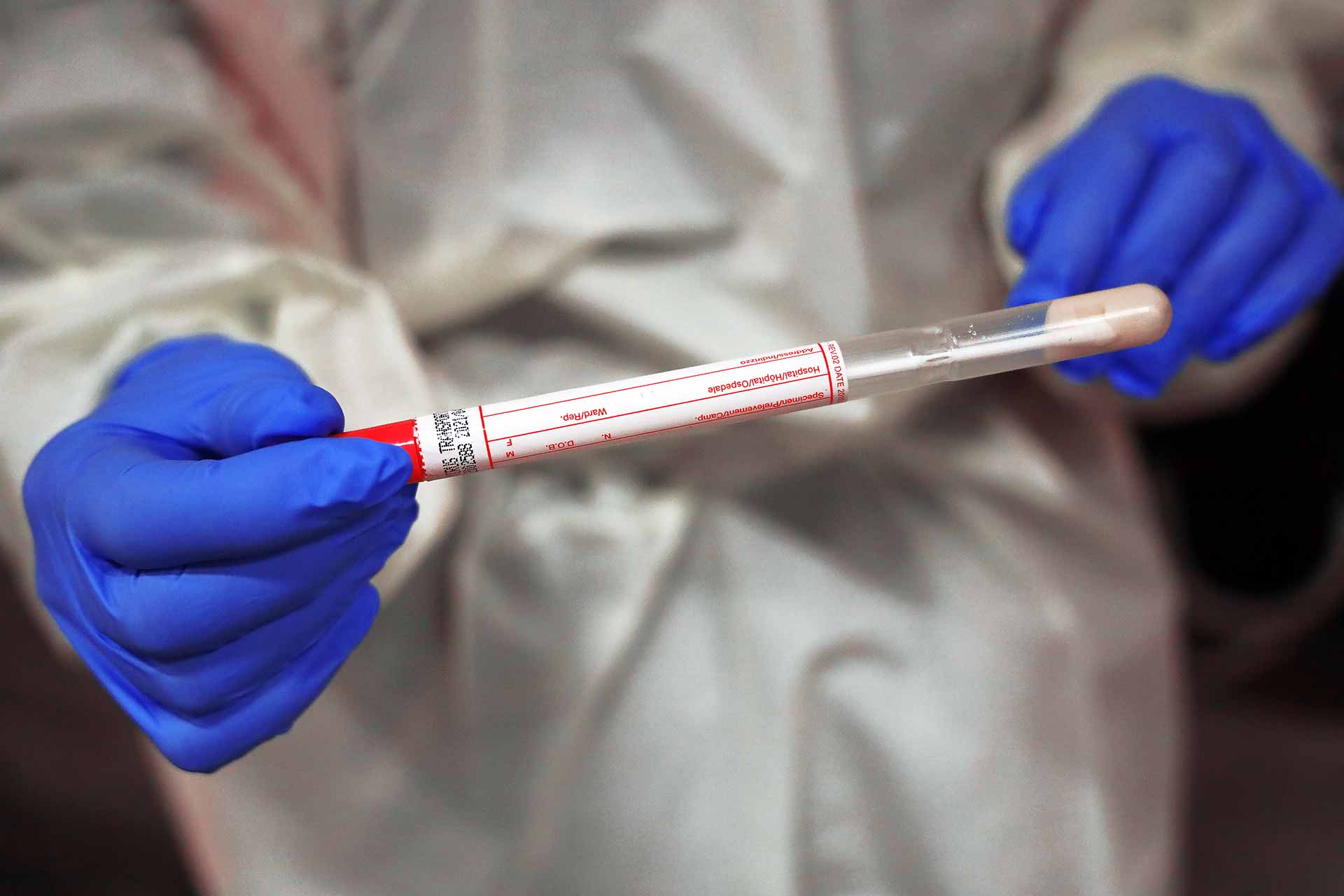 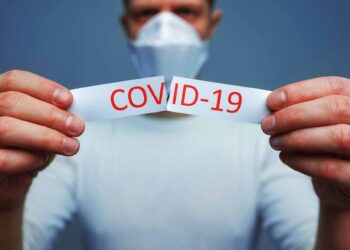 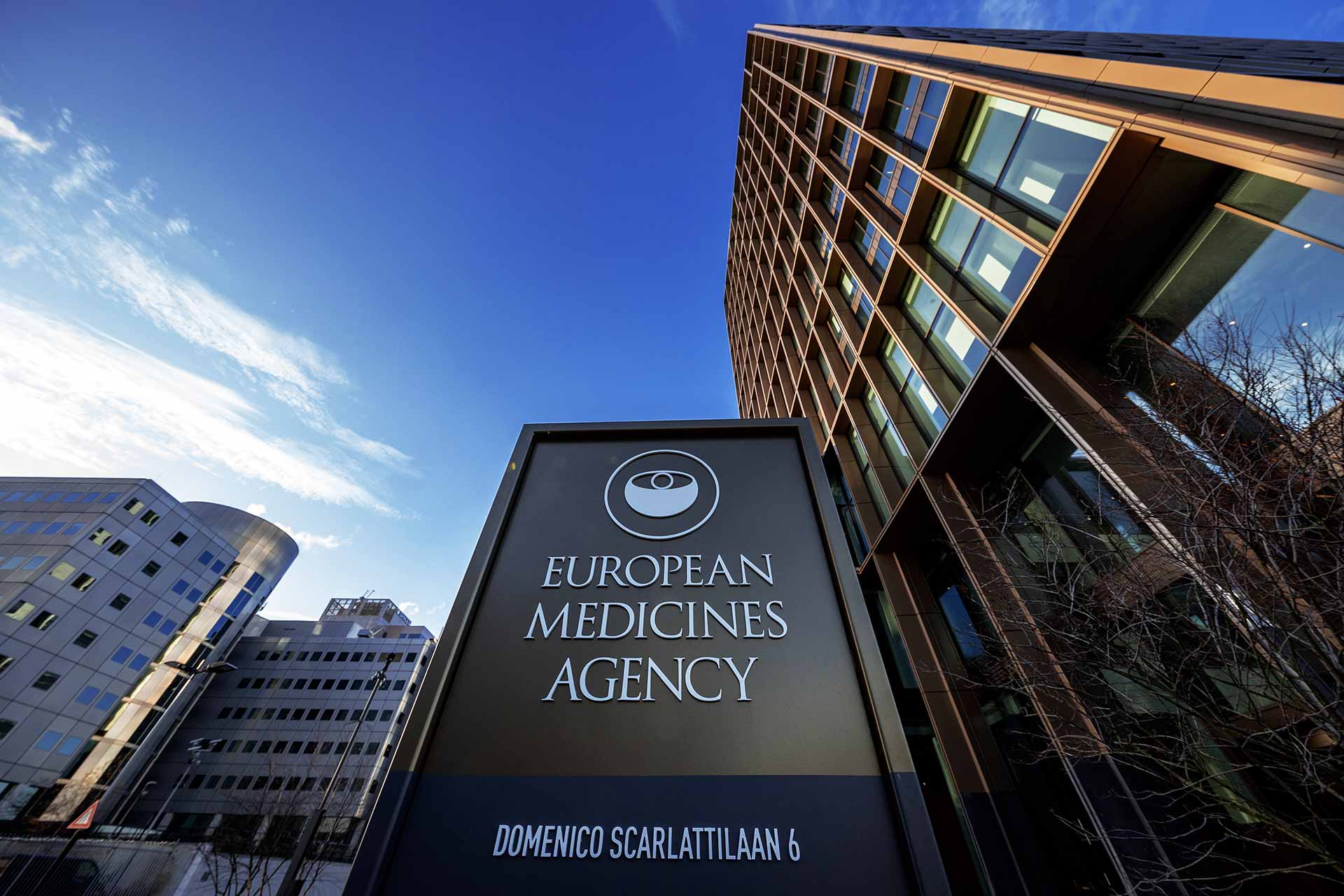 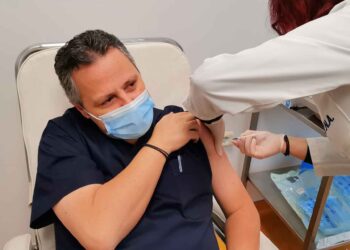 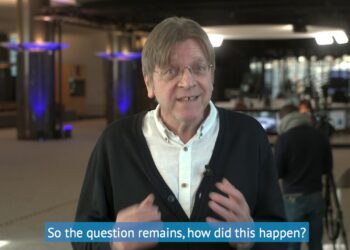 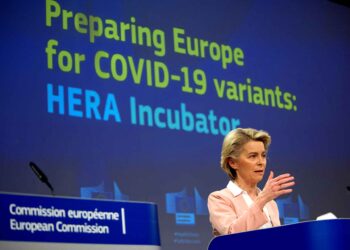