The European Climate Law sets the 2050 target and the direction of travel for all EU policy. EU Climate Law gives the Green Deal rules of play and predictability for public authorities, businesses and citizens. The proposed European climate law is an important step to further organise actions towards the EU’s climate neutrality objective.

Do you believe in European Green Deal?

The Covid-19-crisis has made getting aid to the most vulnerable members of our societies more challenging. To better protect people at risk of poverty or social exclusion and to ensure continuity of support at a time of social distancing, EU will definately change its priorities.

We are in an emergency, but the real revolution is the environmental one!
Frans Timmermans. Executive Vice-President (2019-2024)

The latest economic forcasts show the economy has taken a hard hit because of the health crisis. EU economy is facing the prospect of at least a 7.4% contraction this year. Even this bleak forecast might underestimate the actual scale of the recession, as any relaunch of economic activity will be gradual and could be easily disrupted by a second wave of the coronavirus.

EU Climate Law and Social dimension of the recovery

Everyone is affected: many people fear they might lose their jobs and are unwilling to spend, while businesses are facing disruptions in their supply chains. Governments see tax revenue falling and welfare expenditure increasing, which will bring budget deficits, higher levels of debt and drive up borrowing costs.

Holding the EU accountable for a revolutionary EU Climate Law

Multiannual financial framework for 2021-2027 negotiations focus on crisis response when coordinating economic and budgetary policies. On 27 May 2020, the European Commission issued its proposal for a recovery fund and the EU’s long term budget, the multiannual financial framework (MFF) for 2021-2027. On 23 April 2020, the European Council decided to work towards establishing a recovery fund to respond to the COVID-19 crisis. It tasked the EU to urgently come up with a proposal, which would also clarify the link between the fund and the EU’s long term budget.

The report states that the future multiannual financial framework (MFF) will be a key instrument to support a lasting recovery and a fully functioning and modernised single market. It also states that the MFF will have to take into account the effects of the crisis on regions and affected sectors, including by revamping key programmes to maximise their contribution to repair and recovery. The report calls for the new MFF to be agreed as soon as possible to avoid delays in essential investment and ensure resources can be directed to where they are needed as quickly as possible.

The EU is preparing massive investments to support people and businesses as Europe battles a deep Covid-19 economic recession. Commission President Ursula von der Leyen unveiled the Next Generation EU recovery plan. Next Generation EU aims to address the damage caused by the pandemic and invest in a green, digital, social and more resilient EU. Under the proposal, EU Commission would borrow the money on the financial markets using its high credit rating, which should secure low borrowing costs. A total of €500 billion would be distributed in grants. Von der Leyen described the grants as “common investments in our future”.

The funds will be used to reach the EU’s objectives of climate neutrality and digital transformation. Funds will offer social and employment support as well as they will reinforce the EU role as a global player. EU is currently devising its next long-term budget and the response to the current crisis will define developments over the coming years. Recovery funds should go to those hardest hit by the crisis, said MEPs. They wanted most of the money to be disbursed as grants. They believe that loans could worsen the financial situation of crisis-stricken member states.

How Europe is Tackling EU Climate Law and Climate Change?

The EU will still need to prioritise climate actions and a digital strategy, said MEPs, adding that a new EU health programme should be created ensuring that medical supplies are available across the EU in times of need. At the same time, the Commission is launching a public consultation on the future European Climate Pact. Through this consultation the public will be involved in co-designing this instrument.

Coronavirus: How long will it take for EU Economy to Recover?

Do you agree with the ideas above?

EUdebates about the general escape clause, which allows the excessive deficit procedure against a member state to be put on hold in times of a severe economic downturn. 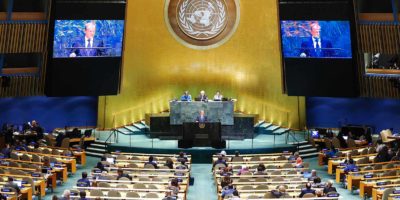 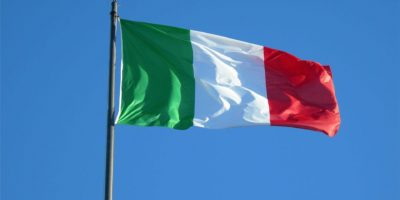 Italian Referendum puts government and Eurozone to the test 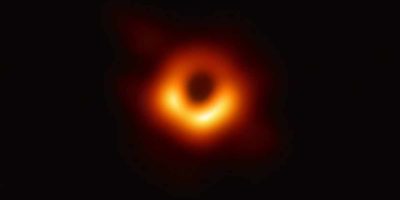 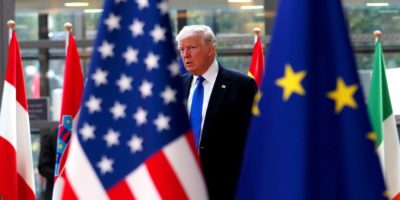