0
Armenia-Azerbaijan violence over Nagorno-Karabakh continues
Share this debate with your friends! #eudebates

The EU High Representative for Foreign Affairs and Security Policy/Vice-President of the European Commission, Josep Borrell, met today with the President of the Republic of Armenia, Armen Sarkissian, in Brussels.

They discussed the situation in and around the Nagorno Karabakh conflict zone. The High Representative/Vice-President referred to the 10 October and 17 October ceasefire agreements, mediated by Russia and France respectively in coordination with the other OSCE Minsk Group Co-Chairs. This ceasefire agreed by both Armenia and Azerbaijan, it is not respected. European Union continues to call for an immediate cessation of hostilities and strict respect for the agreed ceasefire by all. Any actions that target civilians or bring about further suffering to the civilian population must stop immediately. The High Representative/Vice-President also stressed that the sides have an obligation to comply fully with international humanitarian law.

Josep Borrell urged the sides to return to the negotiations on the Nagorno Karabakh conflict settlement. Talks have to be under the auspices of the OSCE Minsk Group Co-Chairs, without preconditions and without delay. All actors, including external parties, should refrain from any actions that may result in the continuation of hostilities and further casualties. This includes bringing an end to the dangerous, inflammatory and xenophobic rhetoric. Vice-President Borrell reiterated the EU’s supports for the on-going efforts of the Co-Chairs through active high level contacts. The EU Special Representative for the South Caucasus supports in this way.

The Nagorno-Karabakh conflict is an ethnic and territoriaλ conflict between Armenia and Azerbaijan. It is a war over the disputed region of Nagorno-Karabakh, inhabited mostly by ethnic Armenians.

A ceasefire signed in 1994 provided for two decades of relative stability, which significantly deteriorated along with Azerbaijan’s increasing frustration with the status quo, at odds with Armenia’s efforts to cement it. A four-day escalation in April 2016 became the deadliest ceasefire violation until the 2020 crisis. 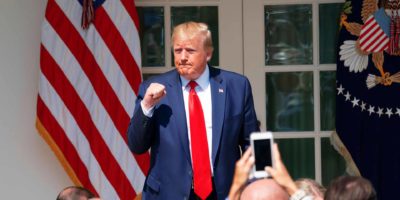 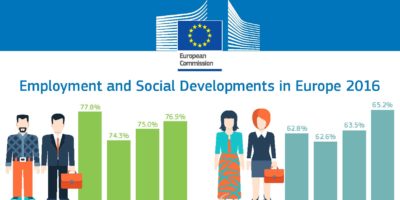 EU Employment: 2016 Review – Jobs in Europem Records and the best countries to get a job 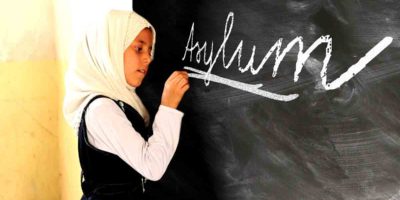 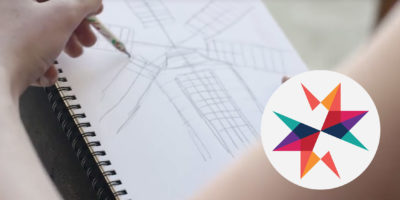