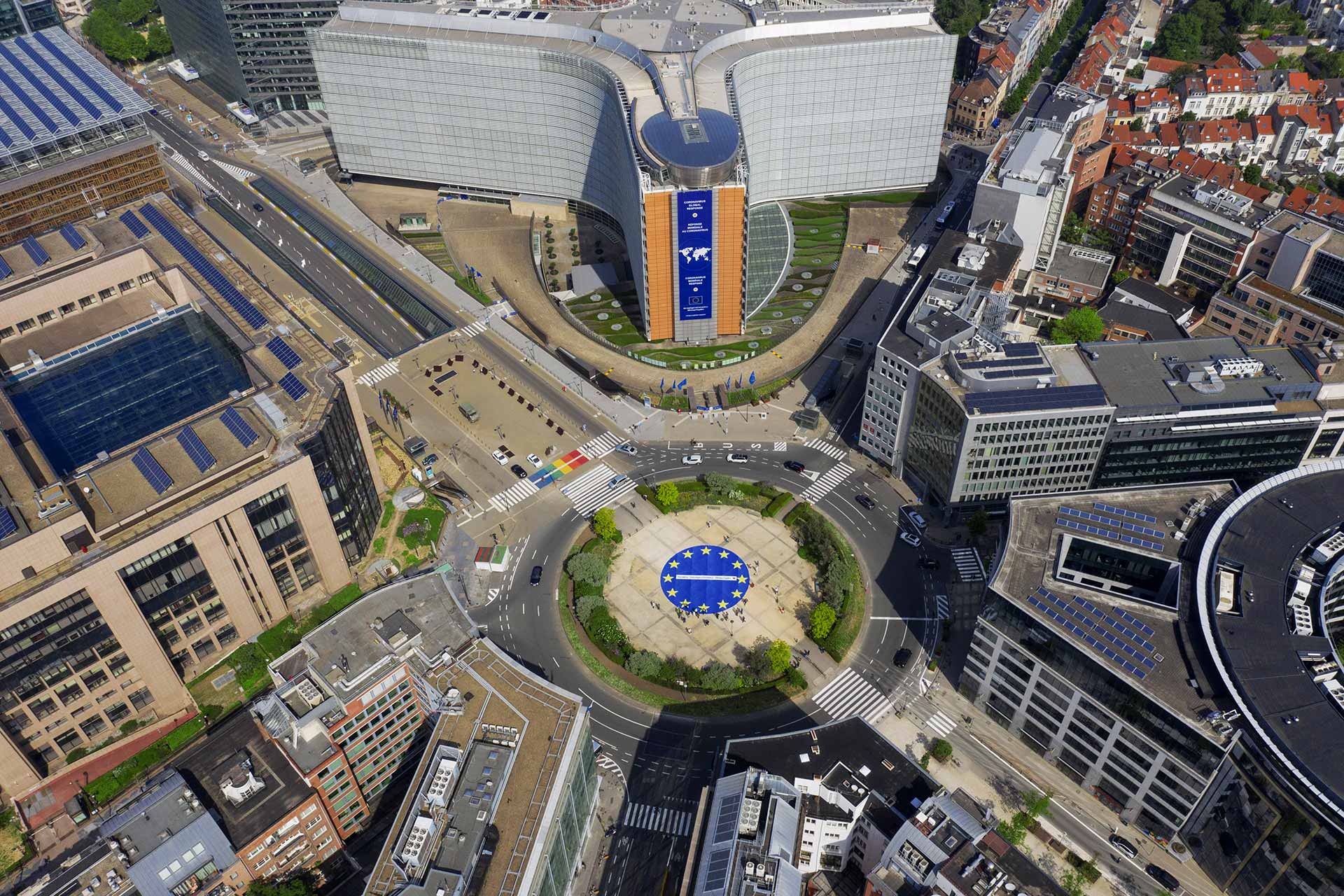 European Commission organized a high-level debate on the “The European Way of Life” with Religious Leaders hosted by Vice-President Margaritis Schinas. The meeting was held online on 27 November. The religious dialogue was established in the early 1990s by European Commission President Jacques Delors. It recognises the specific contribution of churches, religious and non-confessional organisations to society. Currently Vice-President Margaritis Schinas is responsible for the dialogue.

The meeting brought into sharp focus how the current COVID-19 crisis has affected and challenged our way of life, responses to such challenges, the New Pact on Migration and Asylum, as well as the issue of inclusion and integration in Europe. “The high-level meeting with the religious leaders was an important contribution to the debate on the European way of life. Our way of life and the European Union as a whole faced number of challenges in the past year, ranging from a health crisis to terrorist attacks,” said Vice-President Margaritis Schinas.

“The issues we face, whether finding a solution to migration, inclusion or racism, are common and we can tackle them only if we work together. Engagement with the religious organisations from across Europe on all these areas is essential,” added Margaritis Schinas.

Among the Religious Leaders were:

CEC President Rev. Christian Krieger, together with Rev. Dr Satu Saarinen from the Evangelical Lutheran Church in Finland, a committed CEC Member Church, affirmed a strong commitment to European Affairs and to further developing dialogue between the EU and churches according to Article 17.

“It is good to have this regular opportunity to meet with the Presidency of the European Commission on important issues,” said Rev. Krieger. “The success of the upcoming Conference on the Future of Europe is crucial for the democratic future of the European project. CEC, on behalf of its member churches, is keen to participate and contribute to this process.”

Values of faith, love and hope

“Religious communities have many values of faith, love and hope to offer to Europe,” stressed Dr Satu Saarinen. “Therefore, we should never stop strengthening the dialogue.”

Bishop Heinrich Bedford-Strohm, chair of the Council of the Evangelical Church in Germany said in reference to the fate of refugees, “The soul of Europe is in danger of drowning in the Mediterranean.” Supporting his stance, Cardinal Jean-Claude Hollerich, president of the Bishops’ Conferences of the European Union (COMECE) said, “EU will lose its soul in the Mediterranean Sea if does not save people from drowning.” 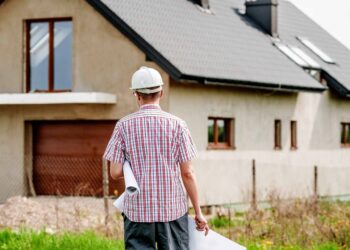 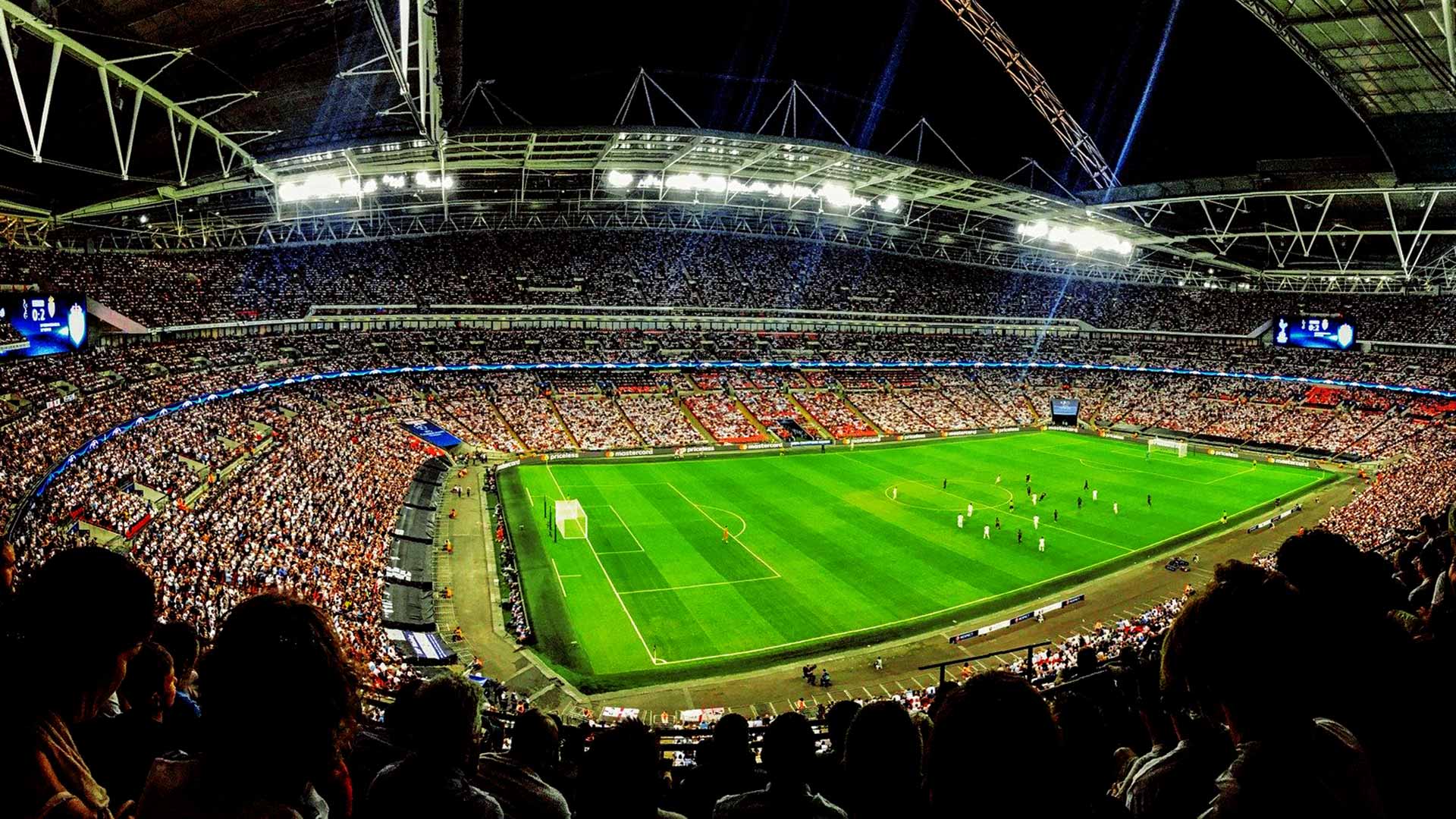 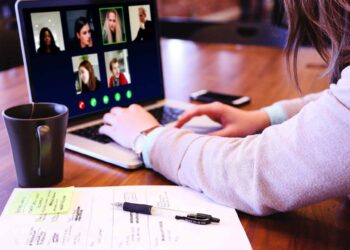 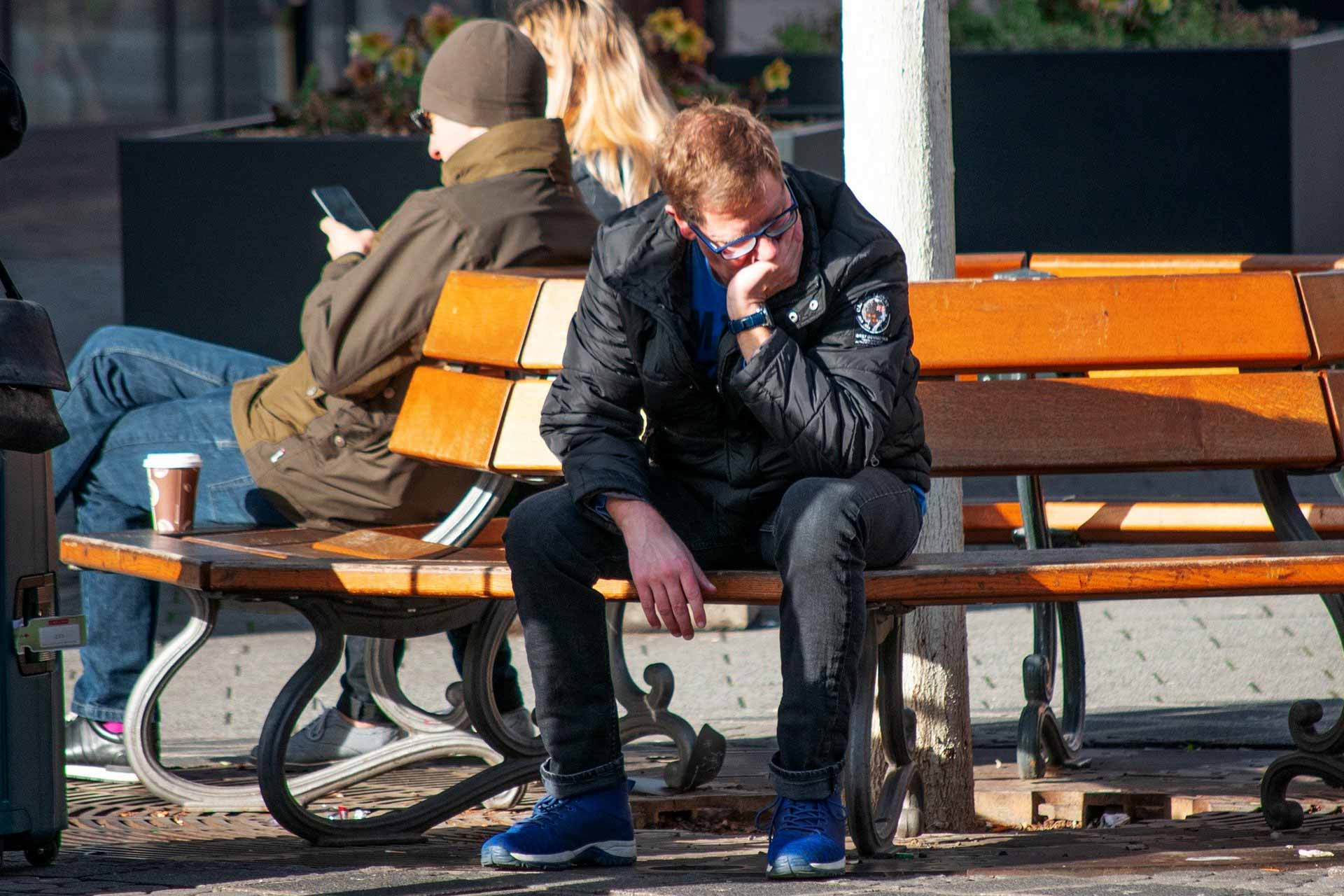 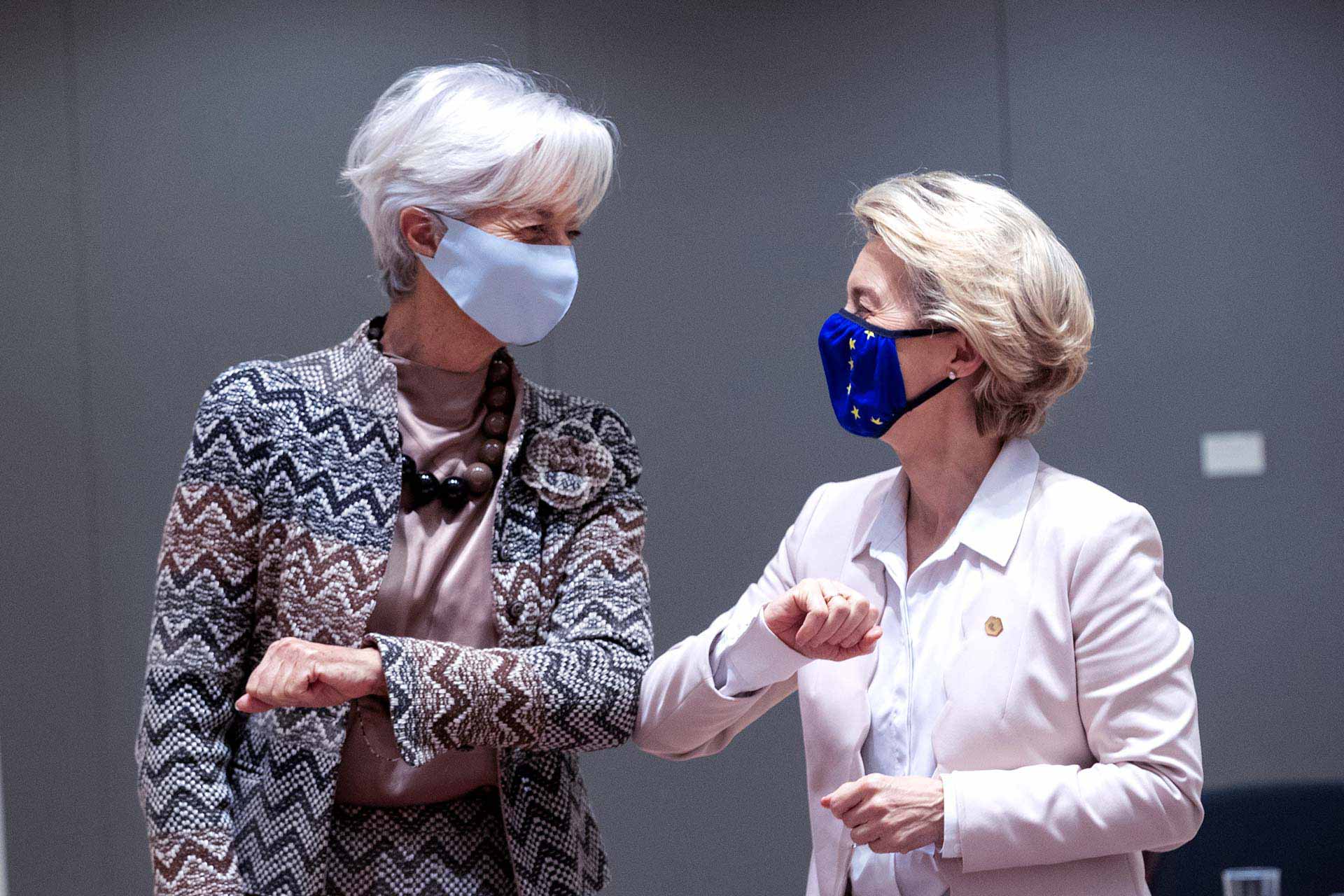 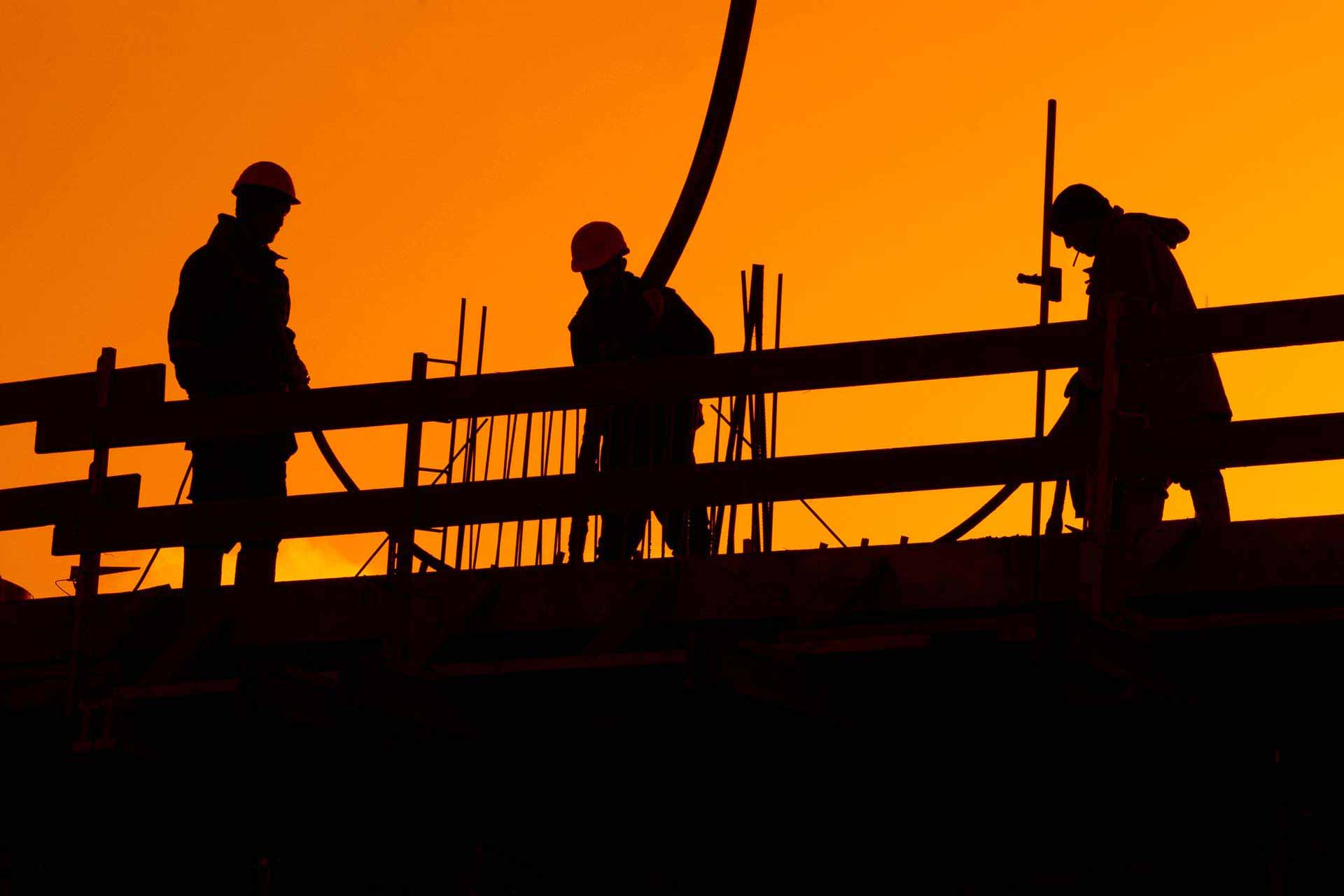