EU economy finance ministers asked Germany to increase public spending in order to support the ailing growth in the eurozone. Decision-makers and investors see a growing risk of recession looming on the horizon.

Draghi, Centeno, Le Maire and Dombrovskis urge Germany, Netherlands to invest against risk of recession. They all pointed to “countries with fiscal space” as those who should spend more to help revive growth.

Economic growth in the 19 countries sharing the euro halved to 0.2% in the second quarter compared with the first. The euro zone’s biggest economy, Germany, is on the brink of a recession, contracting 0.1% in that period.

Economy watchers, including the European Commission and the ECB, are concerned about the uncertainty and risks threatening the euro area, primarily the trade war and Brexit.

The probability of a recession in the eurozone as a whole is still “small” but “it has gone up”.
Mario Draghi, ECB President 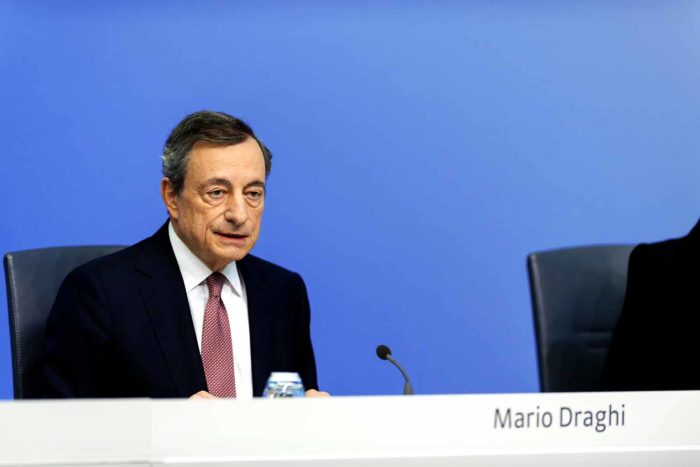 Draghi cut the deposit facility rate by 10 basis points to -0.50%. ECB will also restart on 1 November the asset-buying programme at a monthly pace of €20 billion, while Mario Draghi urges Germany, Netherlands to invest against risk of recession!

Based on regular economic and monetary analyses, ECB conducted a thorough assessment of the economic and inflation outlook, also taking into account the latest staff macroeconomic projections for the euro area. 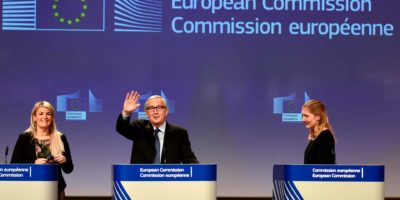 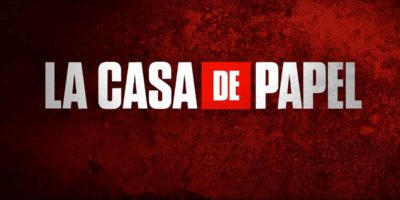 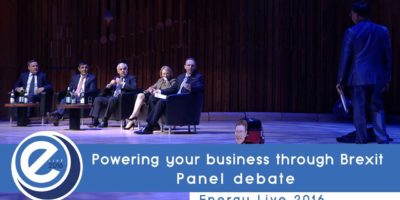 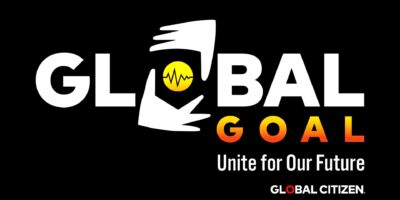