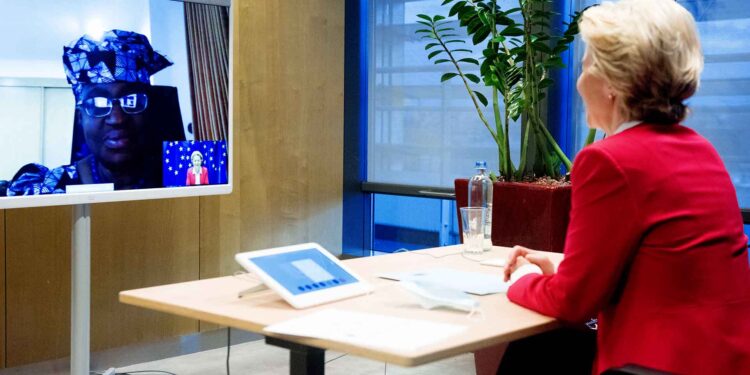 When she takes office on 1 March, Dr Okonjo-Iweala will become the first woman and the first African to be chosen as Director-General. Her term, renewable, will expire on 31 August 2025.

A very significant moment for the WTO

“This is a very significant moment for the WTO. On behalf of the General Council, I extend our warmest congratulations to Dr Ngozi Okonjo-Iweala on her appointment as the WTO’s next Director-General and formally welcome her to this General Council meeting,” said General Council Chair David Walker of New Zealand who, together with co-facilitators Amb. Dacio Castillo (Honduras) and Amb. Harald Aspelund (Iceland) led the nine-month DG selection process.

“Dr Ngozi, on behalf of all members I wish to sincerely thank you for your graciousness in these exceptional months, and for your patience. We look forward to collaborating closely with you, Dr Ngozi, and I am certain that all members will work with you constructively during your tenure as Director-General to shape the future of this organization,” he added.

Dr Okonjo-Iweala said a key priority for her would be to work with members to quickly address the economic and health consequences brought about by the COVID-19 pandemic.

“I am honoured to have been selected by WTO members as WTO Director-General,” said Dr Okonjo-Iweala. “A strong WTO is vital if we are to recover fully and rapidly from the devastation wrought by the COVID-19 pandemic. I look forward to working with members to shape and implement the policy responses we need to get the global economy going again. Our organization faces a great many challenges but working together we can collectively make the WTO stronger, more agile and better adapted to the realities of today.” Her full statement is available here.

The General Council decision follows months of uncertainty which arose when the United States initially refused to join the consensus around Dr Okonjo-Iweala and threw its support behind Trade Minister Yoo Myung-hee of the Republic of Korea. But following Ms Yoo’s decision on 5 February to withdraw her candidacy, the administration of newly elected US President Joseph R. Biden Jr. dropped the US objection and announced instead that Washington extends its “strong support” to the candidacy of Dr Okonjo-Iweala.

Amb. Walker extended his thanks to all eight of the candidates who participated in the selection process and particularly to Ms Yoo “for her ongoing commitment to and support for the multilateral trading system and for the WTO”.

Consensus of the 164 WTO members

The General Council agreed on 31 July that there would be three stages of consultations held over a two-month period commencing 7 September. During these confidential consultations, the field of candidates was narrowed from eight to five and then two. On 28 October, General Council Chair David Walker of New Zealand had informed members that based on consultations with all delegations Dr Okonjo-Iweala was best poised to attain consensus of the 164 WTO members and that she had the deepest and the broadest support among the membership. At that meeting, the United States was the only WTO member which said it could not join the consensus.

The consultation process undertaken by the chair and facilitators was established through guidelines agreed by all WTO members in a 2002 General Council decision. These guidelines spelled out the key criteria in determining the candidate best positioned to gain consensus is the “breadth of support” each candidate receives from the members. During the DG selection processes of 2005 and 2013, breadth of support was defined as “the distribution of preferences across geographic regions and among the categories of members generally recognized in WTO provisions: that is (Least developed countries), developing countries and developed countries”. This same process, agreed by all members in the General Council in 2020, was strictly followed by Chair Walker and his colleagues throughout the 2020-21 DG selection process.

The process for selecting a new Director-General was triggered on 14 May when former Director-General Mr Roberto Azevêdo informed WTO members he would be stepping down from his post one year before the expiry of his mandate. He subsequently left office on 31 August. 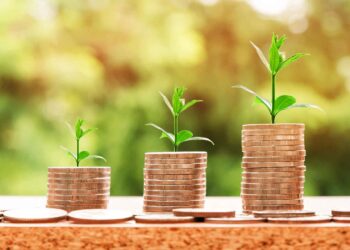 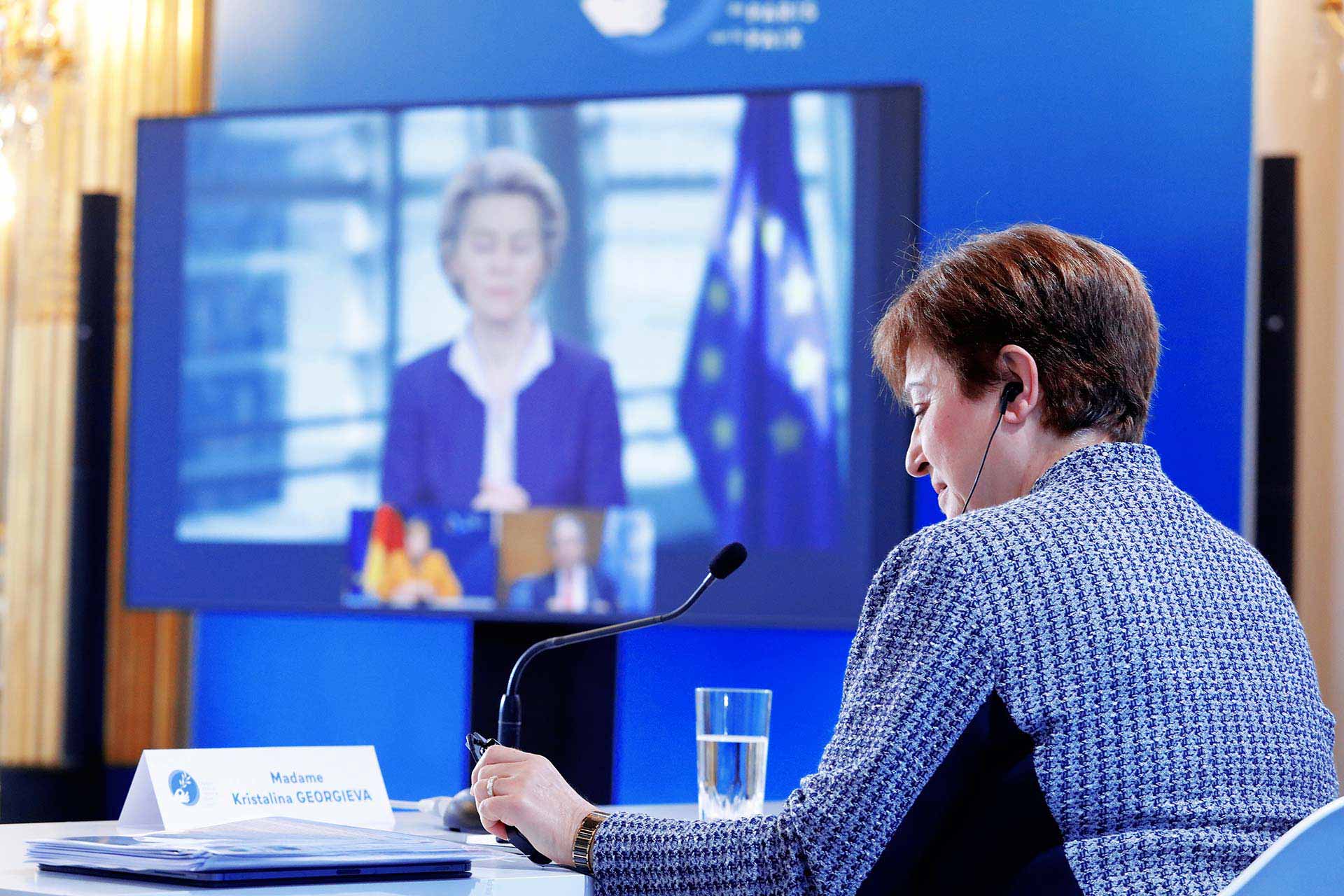 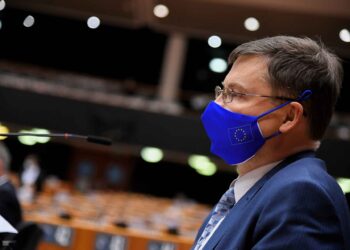 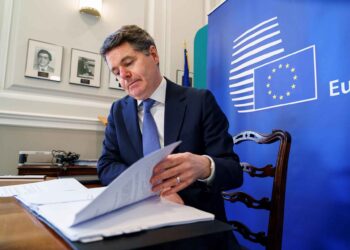 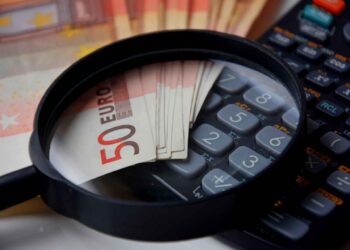 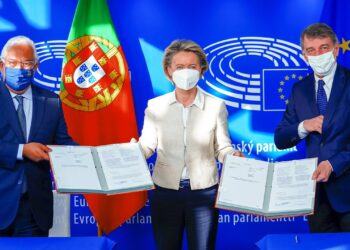 EU plans €672.5bn of grants and loans in Recovery and Resilience Facility