Green deal takes centre stage of EU recovery efforts, in times of Corona crisis. EU Climate Law has to move ahead as planned. European Commission announces proposals on biodiversity and farm-to-fork which propably will be delayed only a few weeks.

The European coordinated action to combat the COVID-19 pandemic and its consequences, has at its heart the Commission to propose a recovery and reconstruction package. This Recovery plan “should have at its core the Green Deal and the digital transformation in order to kick start the economy.”

ENVI, Parliament’s Committee on Environment, Public Health and Food Safety had an exchange of views with Frans Timmermans, Executive Vice-President of the Commission, on the European Green Deal and on the European Climate Law. EU Commissioner Frans Timmermans agreed and added that the European Green Deal is not a luxury, but a lifeline to get out of the corona virus crisis. Pan-European answers are needed and a green recovery is not only possible but crucial, as Europe would lose out twice if we mobilise investment to restore the old economy before we make it green and sustainable.

While all MEPs agreed that solving the health crisis is the immediate priority, many MEPs underlined the need to keep the timetable on important parts of the European Green Deal. Mr. Timmermans said the timetable for the EU Climate Law is unchanged, with a revised reduction target proposal for 2030 foreseen for September, while the EU biodiversity strategy and the farm-to-fork strategy remain important priorities, but would have to be delayed “a few weeks, but not months”.

On 28 November 2019, the European Parliament declared a climate emergency in Europe and globally. MEPs also asked for all relevant EU legislative and budgetary proposals to be fully aligned with the objective of limiting global warming to under 1.5 °C.

The Commission proposed the European Green Deal on 11 December 2019. Next we had the proposal for an EU Climate Law on 4 March 2020 to ensure a climate-neutral European Union by 2050. The Climate Law will need the approval of the European Parliament and the Council of Ministers through the ordinary legislative procedure.

Green Deal will be our motor for the recovery. We now need to build a resilient, green, and digital Europe.
Ursula von der Leyen, President of the European Commission

Climate change and environmental degradation are an existential threat to Europe and the world. To overcome these challenges, Europe needs a new growth strategy that transforms the Union into a modern, resource-efficient and competitive economy where:

The EU will be climate neutral in 2050. To do this, we proposed a European Climate Law turning the political commitment into a legal obligation and a trigger for investment. Reaching this target will require action by all sectors of our economy, including:

The EU will also provide financial support and technical assistance to help people, businesses and regions that are most affected by the move towards the green economy. This Just Transition Mechanism will help mobilise at least €100 billion over the period 2021-2027 in the most affected regions.

Green Research and innovation to drive the transformation

Europe becoming the world’s first climate-neutral continent by 2050 is a once in a lifetime opportunity to modernise the EU’s economy and society and re-orient them towards a just and sustainable future.

Research and innovation will play a central role in:

Last January the European Commission presented the European Green Deal Investment Plan, which will mobilise at least €1 trillion of sustainable investments over the next decade. It will enable a framework to facilitate public and private investments needed for the transition to a climate-neutral, green, competitive and inclusive economy.

The push towards a green economy has received new impetus under European Green Deal – the EU’s pledge to become the first climate-neutral continent in the world. This transition will largely be market-driven and will require many new technologies, processes, economic circuits to support the shift. From waste-sorting robots and more efficient production chains, to air-cleaning flower pots, cars that inhale their own fumes and smart energy devices, green innovations with support by the EIC Accelerator are making the transition towards a circular, low-carbon economy a reality.

More opportunities will soon be available for companies that support the European Green Deal through breakthrough innovations. 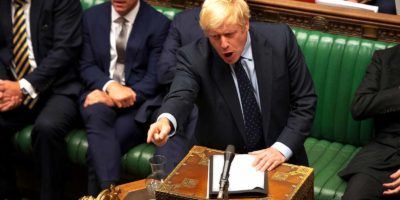 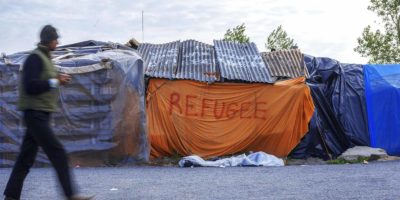 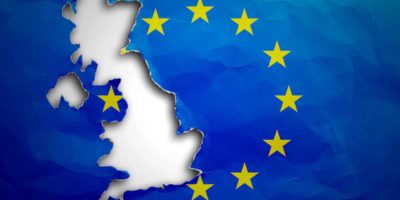 Where did Brexit come from? This is the story of Brexit. 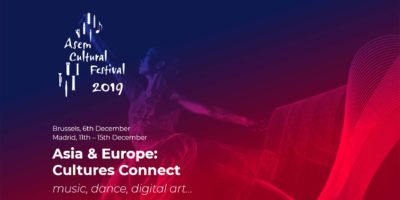