Mark Rutte, Dutch Prime Minister, is against the EU grant-based system and becomes the “Bad Guy” of EU Summit for coronavirus recovery deal.

How difficult will this summit be for you as it will be 26 against one?

Mark Rutte: On governance that might be, we will see. But for us, we don’t believe in this grant-based system. And what we have said is that first of all, it is crucial to retain the rebates at a sufficient level. The rebates are there, but we need to negotiate what a sufficient level means. Secondly, we need reforms.

So that if the south needs help from other countries to deal with the crisis, which is understandable, become there is limited scope to deal with that financially themselves. Then it is only reasonable for us to ask for a clear commitment to reforms. If then, loans have to be converted to a certain extent into grants, then the reforms are even more crucial, as well as the absolute guarantee that they have taken place.

How will you ensure that those reforms will actually happen?

Mark Rutte: Well, I’ve heard a lot of rumours on our proposal, but I will not comment on what it is exactly. I keep that to myself, but I will inform you completely afterwards.

What does a compromise look like to you? Could the 500 million figure change?

Mark Rutte: There are many issues on the table. One is the mix of grants and loans, another is the MFF itself and how to make sure that at the end of the day the position of the net payers is not worse than now. And of course, there’s this issue of reforms and making sure that economies become more resilient. And there is a reason for all of this, and that is the fact that we need a strong Europe in an unstable world. Look at what is happening at the US and China, the Middle East, the role Russia is playing. So we need a strong Europe, but a strong Europe also means that countries who are lagging behind in terms of reforms, when it comes to the labour market, pensions, etcetera, they need to step up the game.

Do you think it’s fair that you are being portrayed as the bad guy? Ultimately you are fighting for your tax payers.

Mark Rutte: I am fighting for Europe. A strong European Union, which is very much in the interests of everybody, including of course the Dutch citizens. A strong Europe which is economically more competitive, and can play, with confidence, a strong role on the world stage. That is what is at stake.

So you disagree with the statement that it’s everyone against Mark Rutte at this point?

Mark Rutte: It doesn’t feel like that at the moment, no.

Question on unanimity on governance

Mark Rutte: This is about the technicalities around the governance, and I am going to tell you about that afterwards.

Question on reforms governments have to make

Mark Rutte: If they want loans and even grants, then I think it’s only logical that I can explain to people in the Netherlands and other countries, that in return those reforms have taken place. Instead of only assurances that they will take place.

How important is the rule of law issue?

Mark Rutte: The rule of law for us is key. So we want reversed quality majority voting, and in Charles Michel’s proposal it has been scaled down compared to reverse quality majority voting. So there we need to debate at length what it will look like. I don’t think it’s possible to water down further. That’s impossible.

How many books did you bring and for how many nights?

How likely is it that we see a deal by Sunday?

Mark Rutte: I would say less than 50%, but let’s be hopeful. You never know.

What will change between now and two weeks, if there’s another summit?

Mark Rutte: That’s one of the questions that needs to be answered. I know. But we could still get to a compromise, it’s still possible.

How is your relationship with Italian PM Conte?

Mark Rutte: Very good, we had dinner last Friday. In The Hague. We are good friends. We don’t agree on everything, but the personal relationship is very strong.

Question on the ESM

Mark Rutte: I am not going to advise my Italian colleague. That’s not up to me. I have the highest respect for him. And I think he is really taking Italy forward now, on the path of reform and getting Italy in much better shape.

Do you worry about backlash if a deal does not happen?

Mark Rutte: I’m worrying about lots of things. But at the end of the day a weak compromise will not take Europe further.

Would it be a good outcome to you if you leave without a compromise?

Mark Rutte: No. Obviously not. A good outcome is the outcome where net payers will have a position in the MFF which is comparable to the position we had in the last seven years. That’s number one. That means including the rebates. The principle is still there, but I think we have to look at improving Charles Michel’s proposal, and there is still room for that. Then secondly, it’s crucial that we come out of this meeting with an outcome that guarantees reforms will take place in countries that are still lagging behind in terms of reforms If we can achieve those two things, then I think we have a good outcome.

And you are going to push for your rebates, and Macron has said that he does not like a Europe of rebates.

Mark Rutte: I don’t like a Europe where the Netherlands is not only a net payer where we are so far off the charts, you can’t even see us anymore. I don’t like that.

What do you think of being portrayed as the bad guy?

Mark Rutte: It’s like a movie script, which are always written for the summits. I don’t read that, we have to negotiate on the content and take wise decisions. 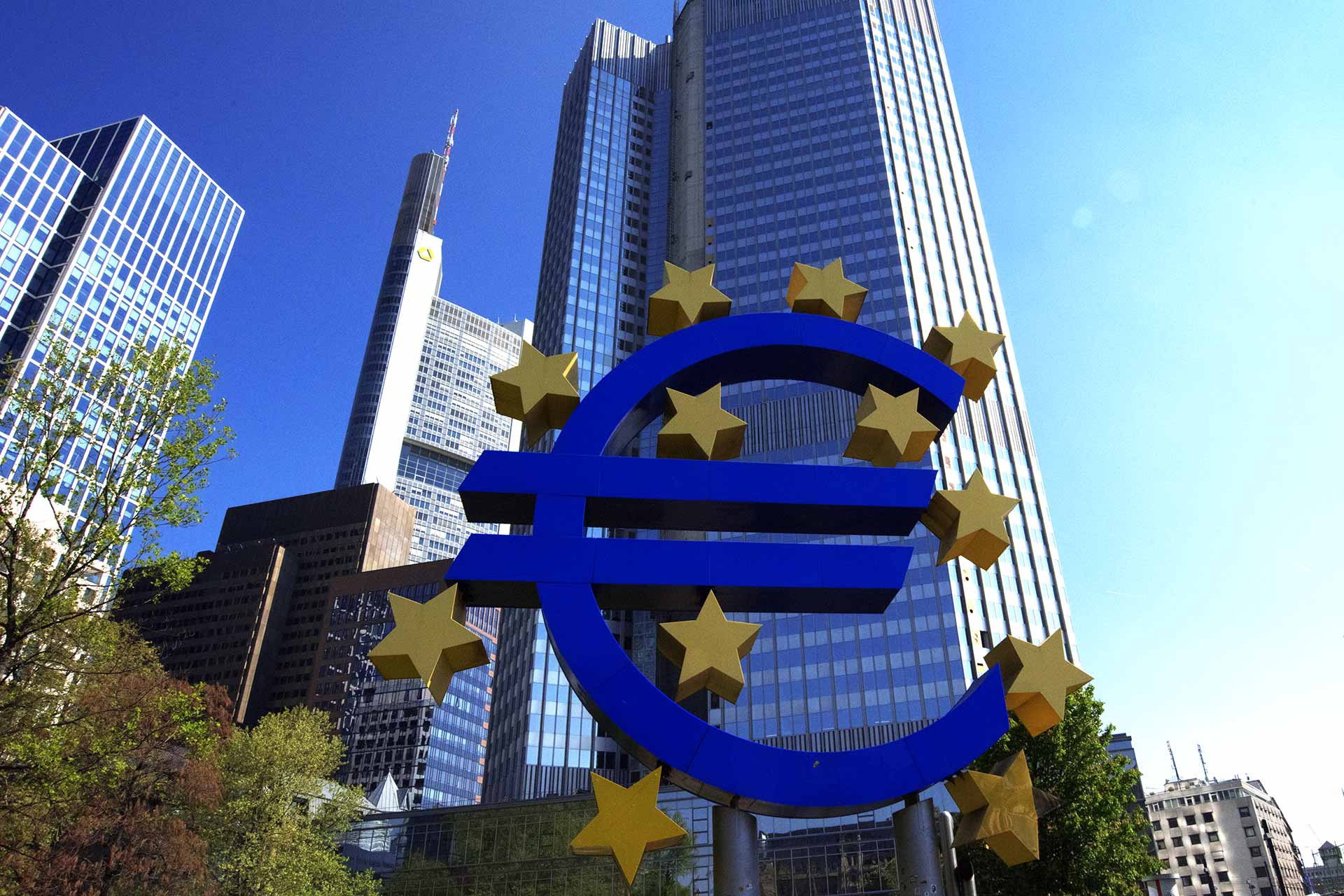 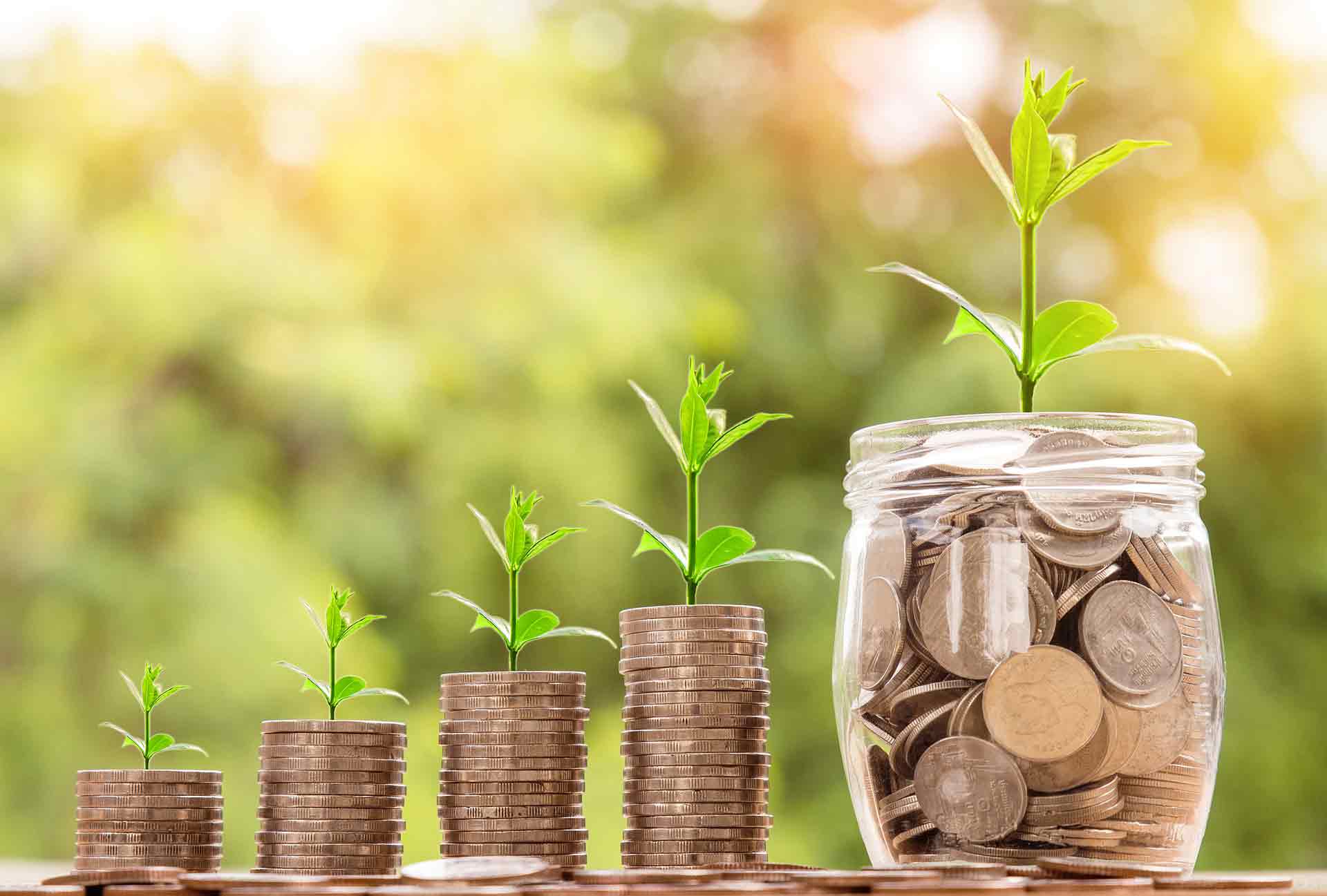 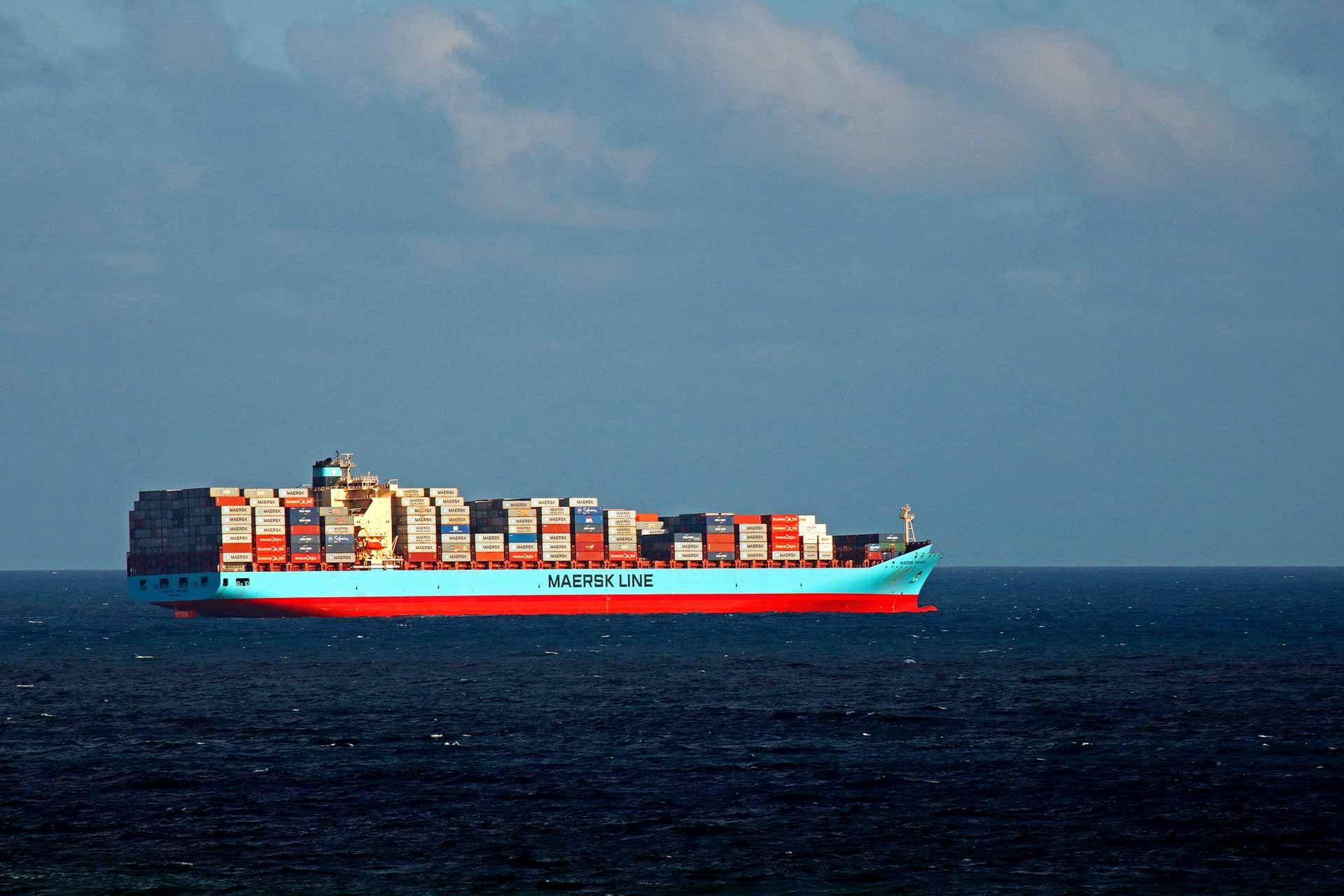 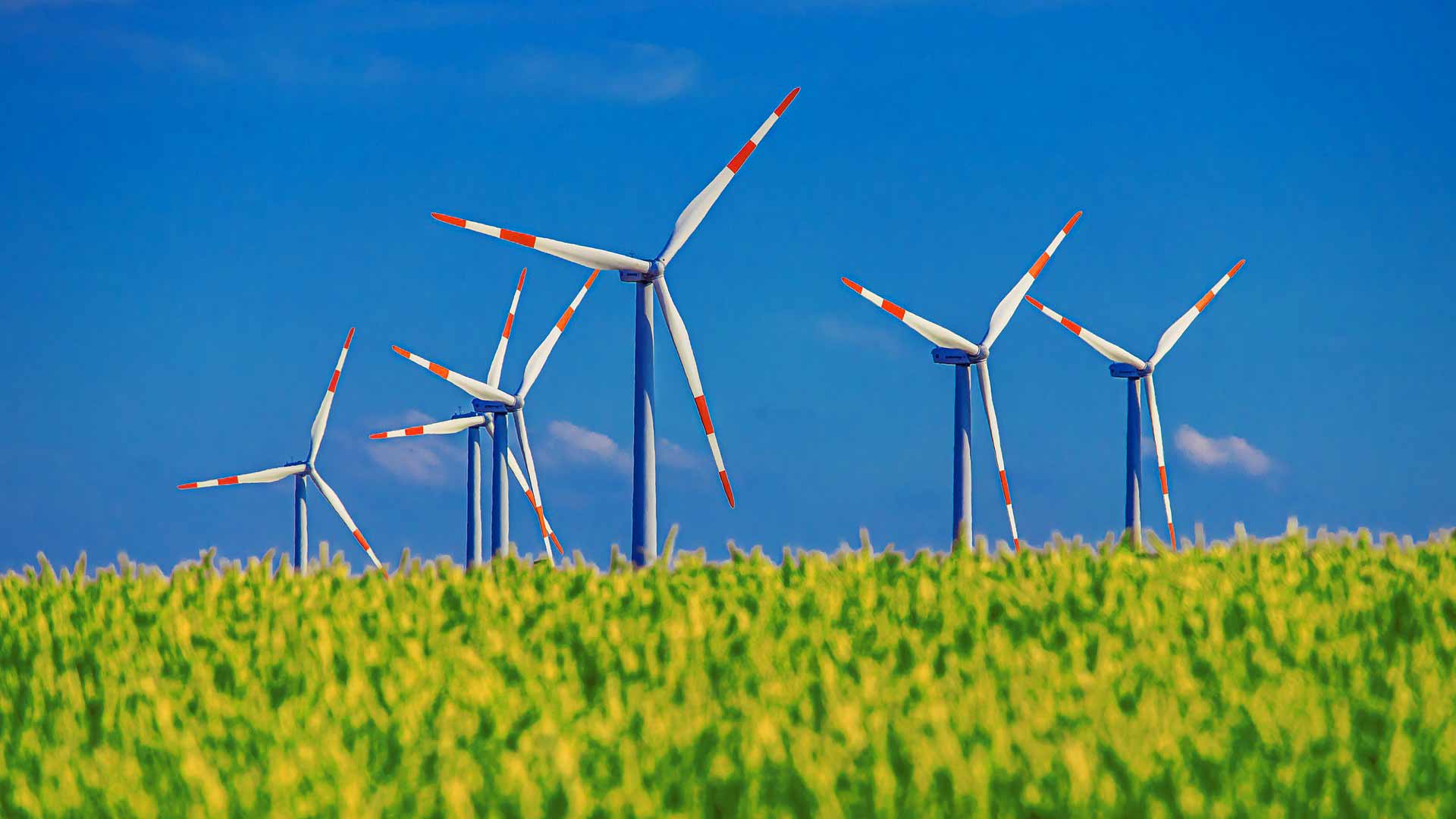 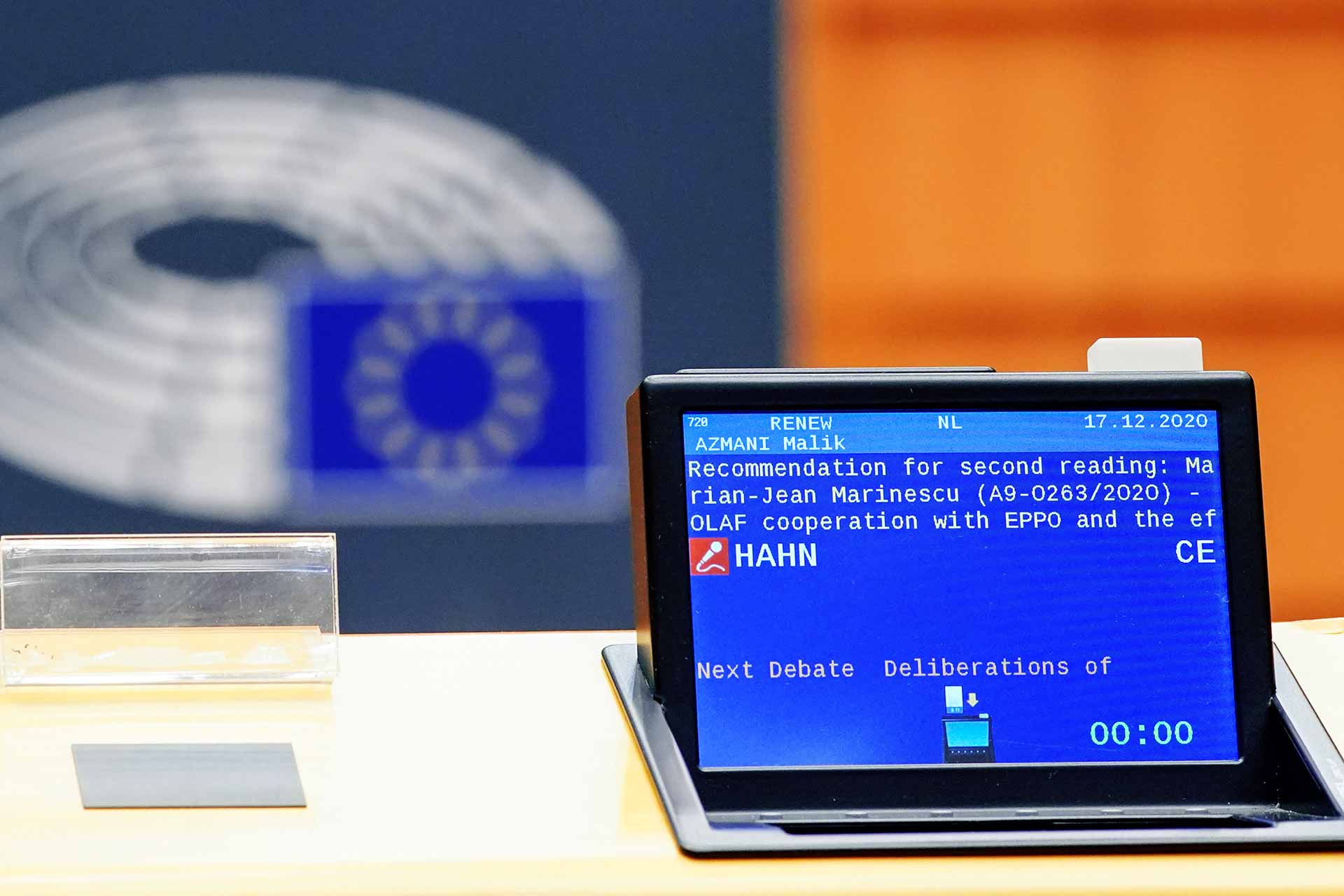