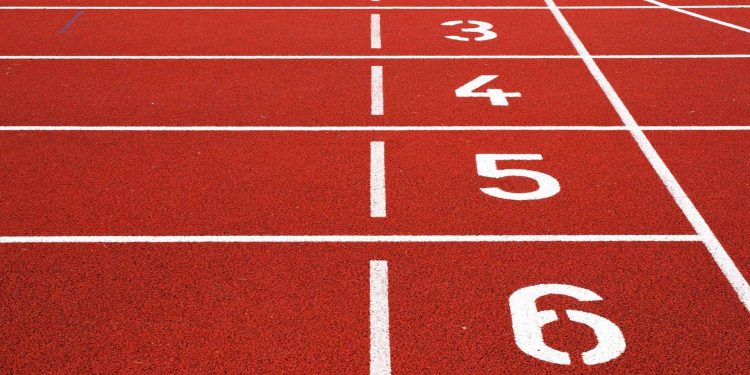 Europol and the World Anti-Doping Agency (WADA) join forces and they are fighting doping for ‘clean’ sport in and out of competition. Europol and WADA signed a Memorandum of Understanding to reinforce the cooperation in the fight against the illegal production and distribution of doping substances and their use for the manipulation of sports competitions.

The illegal production and distribution of doping substances brings significant illicit profit to organised crime groups. They often use these profits to fuel other criminal activities, such as producing and trafficking illegal and substandard medicines and synthetic drugs. Doping substances not only corrupt fair competitions they also endanger the health of athletes as criminals often produce illegal doping substances in underground labs with no hygiene requirements while using dangerous and substandard raw materials. These illicit doping substances poison players in all sports: from track athletes, professional cyclists, skiers and weightlifters to amateur bodybuilders.

On the signing of the Memorandum of Understanding, Europol’s Executive Director Catherine De Bolle said: ‘To scale up the global fight against the production and trafficking of doping substances and its use to corrupt fair sports competitions, Europol is strengthening its cooperation with the major player in the fight against doping in sports worldwide. The new agreement will focus on exchanging knowledge and expertise, capacity building, and further collaboration between Europol and the World Anti-Doping Agency.’

WADA plays a significant role in combating the use of doping substances by athletes, both in and out of competition. Close cooperation between law enforcement and regulatory bodies is key to tackling this area of organised crime, ensuring that competitions are fair and protecting athletes’ health and wellbeing. Several investigations supported by Europol have uncovered that the use of doping substances to influence the outcome of professional sports competitions is a recurring phenomenon. By countering organised crime groups involved in the corruption of sports and the production, trafficking and use of substances, Europol contributes to the integrity of sports, to fair and transparent competitions, ensuring that success belongs to the best, a key objective of clubs, athletes and sports enthusiasts alike.

WADA President Witold Bańka, who signed the MOU on behalf of WADA, said: “Intelligence and investigations has been an area in which WADA has made great progress since gaining the authority to conduct investigations under the 2015 World Anti-Doping Code. As demonstrated by recent high-profile cases, such as those involving the International Biathlon Union, Operation Aderlass, the International Weightlifting Federation and the Europol-coordinated Operation VIRIBUS, the sharing of information between law enforcement agencies and anti-doping organizations can be crucial in exposing wrong-doing that would not have been detected through testing or other analytical methods.

Doping in Sports, a Never-Ending Story?

Law enforcement and other government agencies possess the power to attack the source and supply of illegal substances, which sport does not have, as well as the power to search and detain those suspected of crimes. Equally, WADA receives information and develops expertise that can be useful to the police in their criminal investigations. Through partnerships such as this one, we are ensuring that cooperation between these two groups continues to strengthen for the good of clean sport. WADA is very grateful to the European Union for its ongoing enthusiasm and willingness to join forces with WADA in this way.”

The World Anti-Doping Agency (WADA) is the international independent organization created in 1999 to promote, coordinate and monitor the fight against doping in sport in all its forms. The Agency is composed and funded equally by the sports movement and governments of the world. Its key activities include scientific research, education, development of anti-doping capacities and monitoring of the World Anti-Doping Code – the document harmonizing regulations regarding anti-doping in all sports and all countries.

Europol is the European Union’s law enforcement agency. Headquartered in The Hague, the Netherlands, Europol supports the 27 EU Member States in their fight against terrorism, cybercrime and other serious and organised forms of crime. With over 1 300 staff members, Europol uses state-of-the-art tools to support some 40.000 international investigations each year, serving as a centre for law enforcement cooperation, analytical expertise and criminal intelligence. 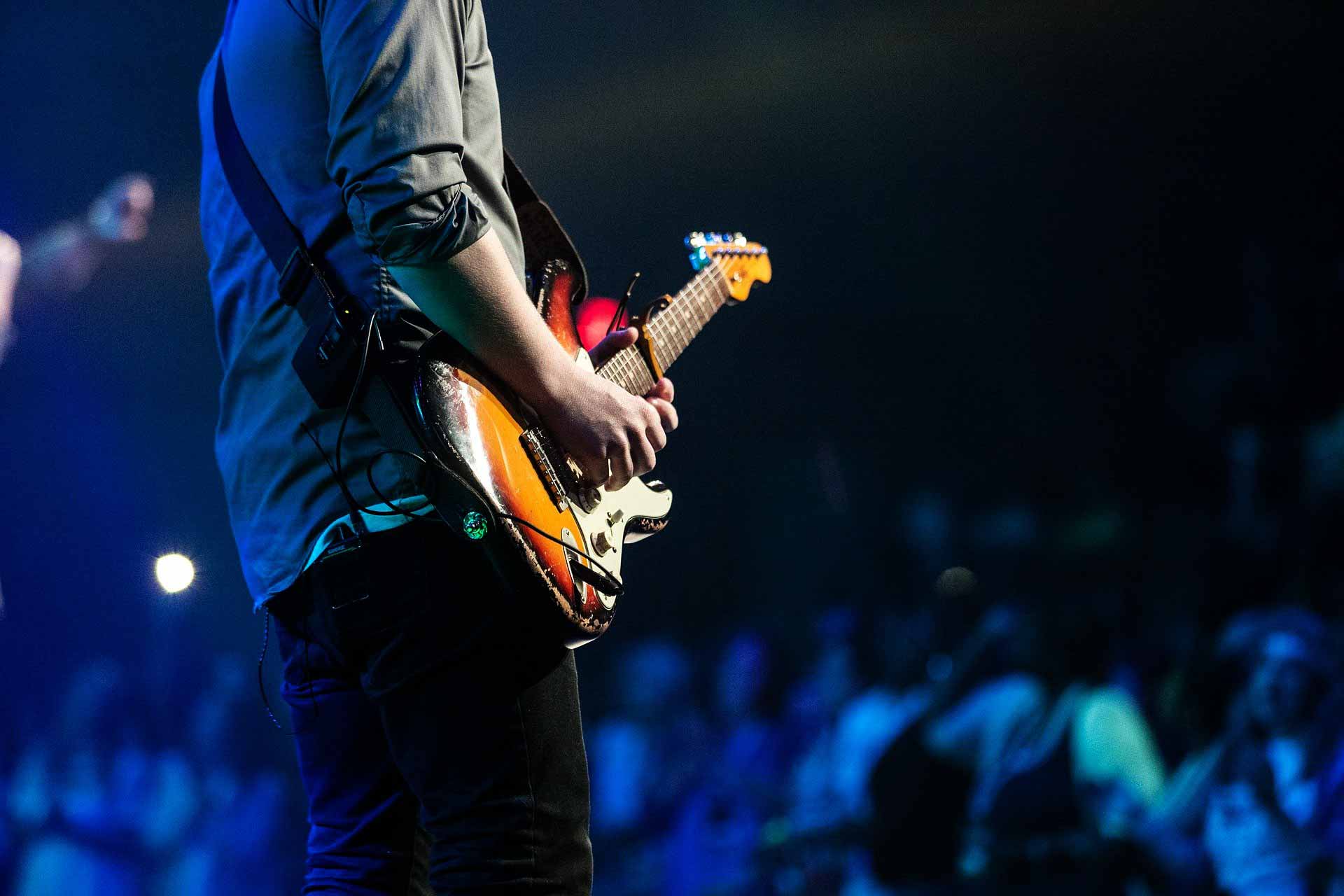 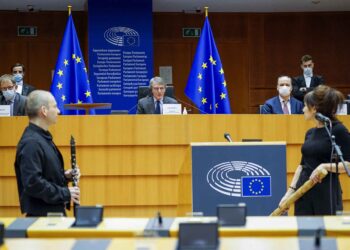 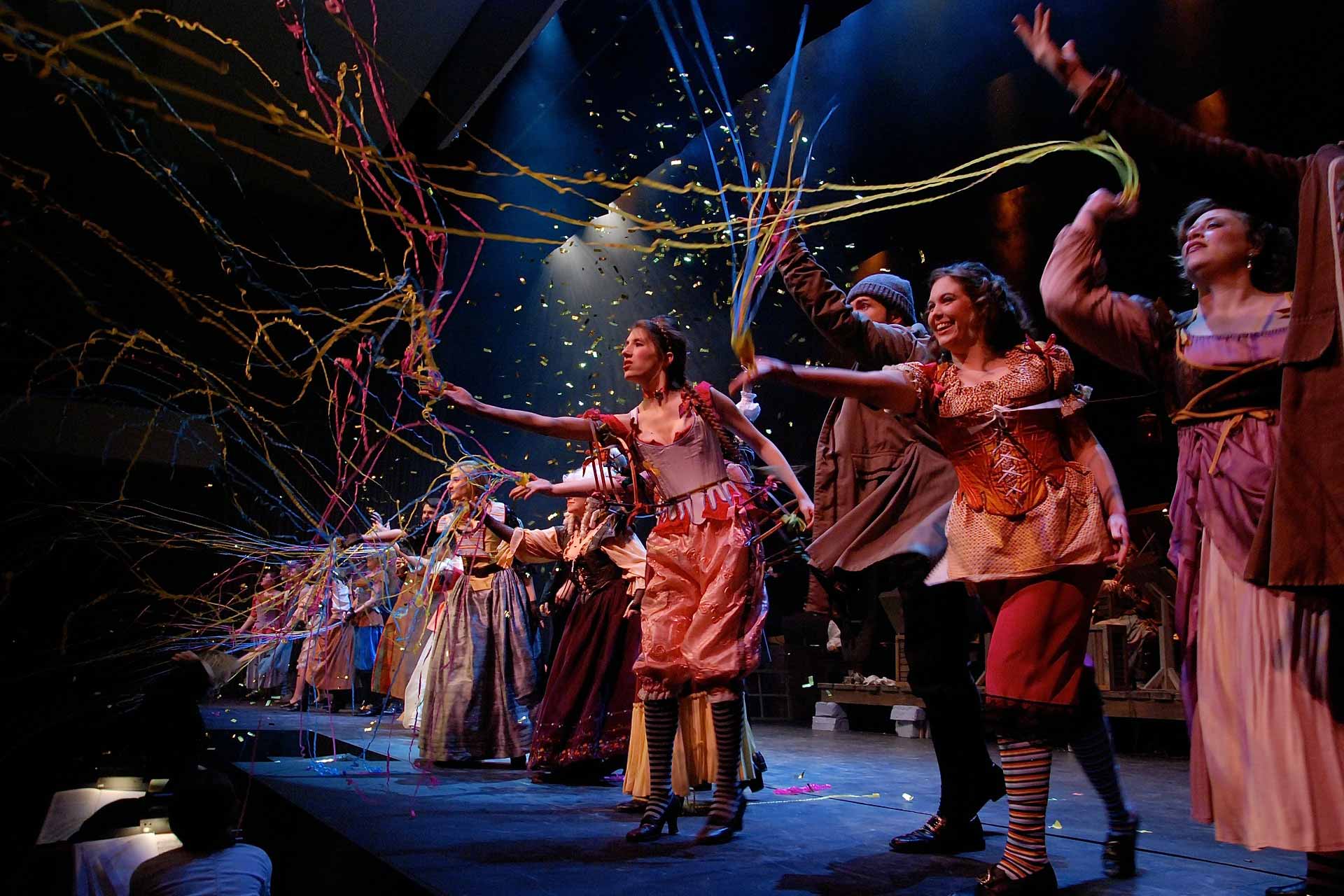 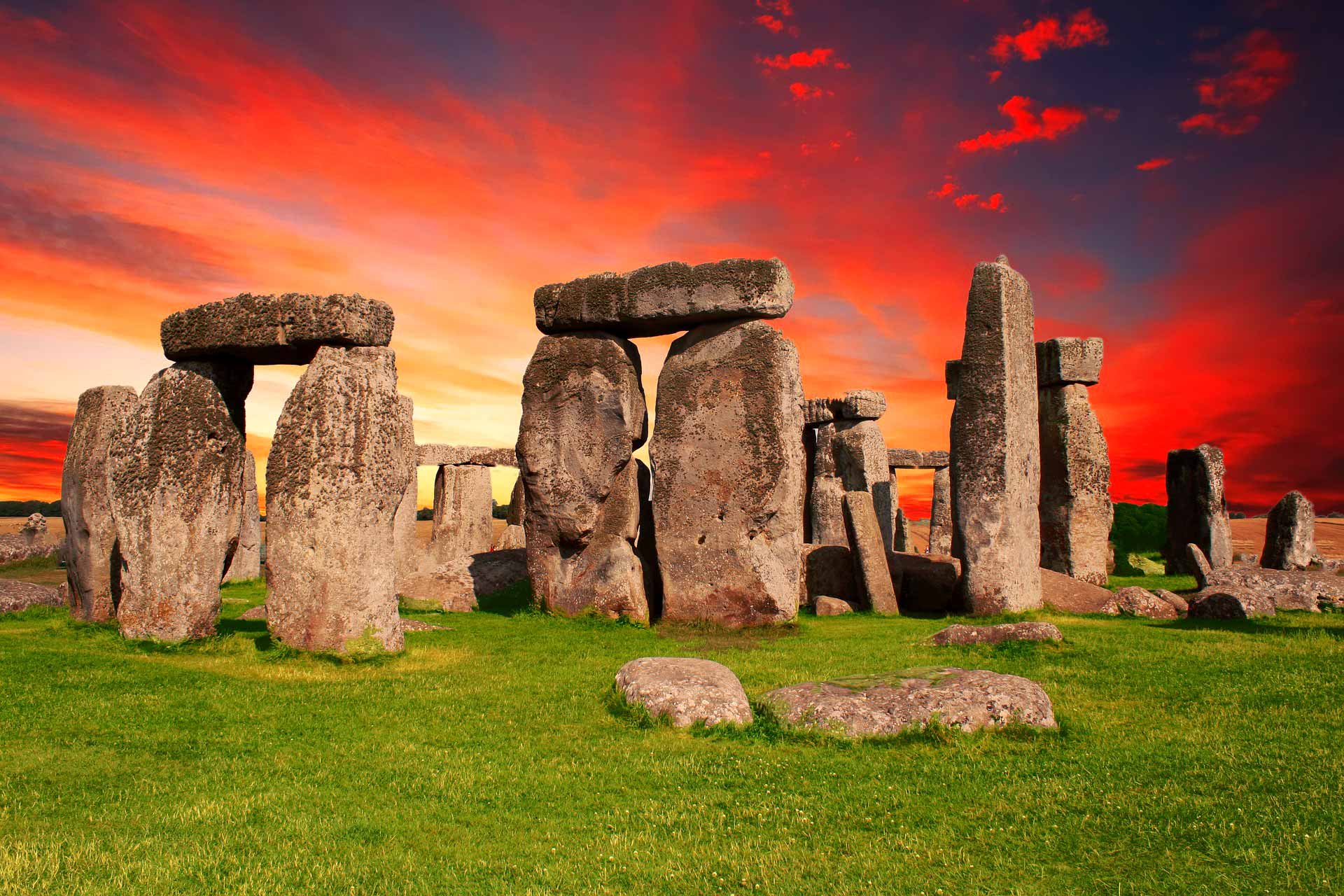 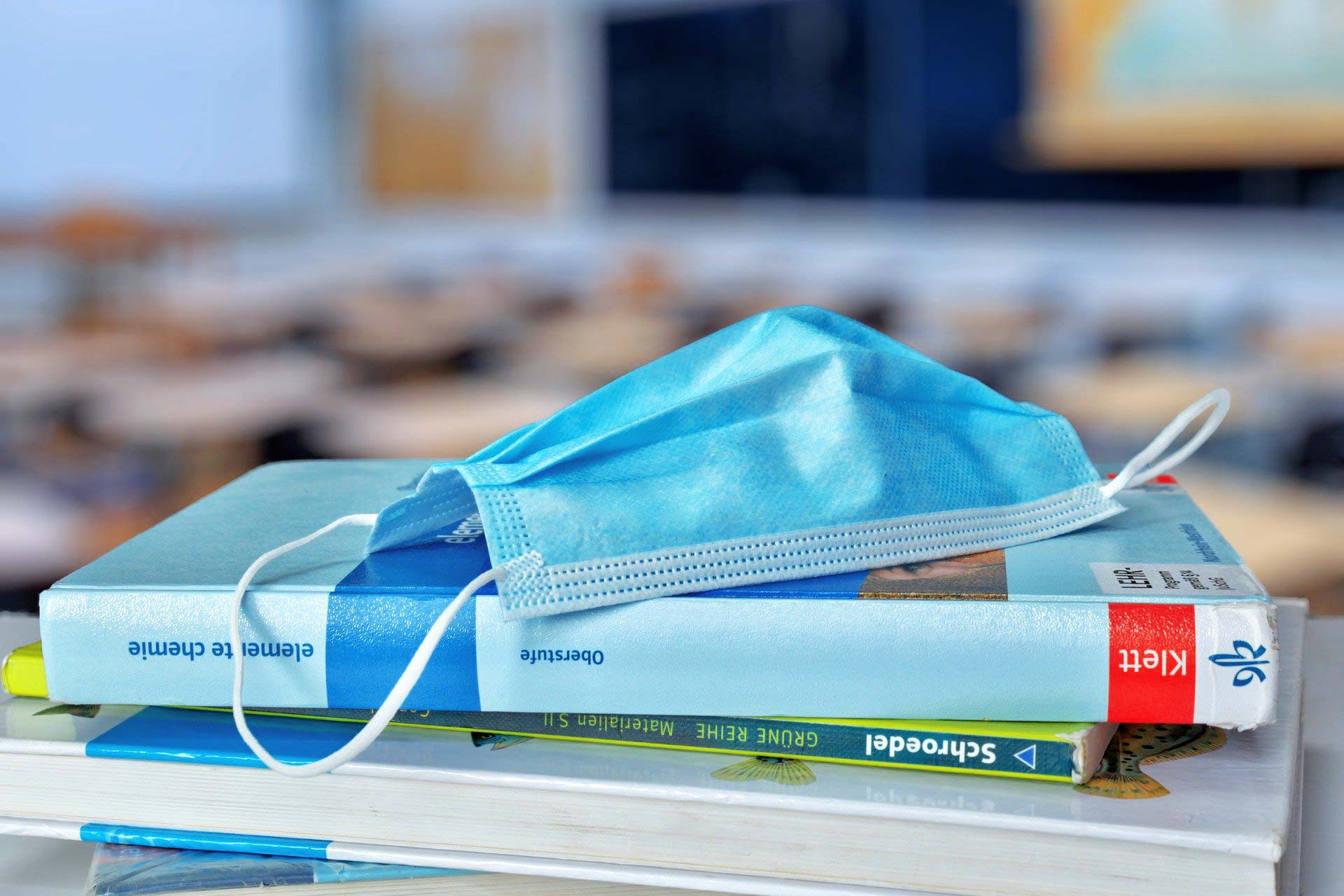 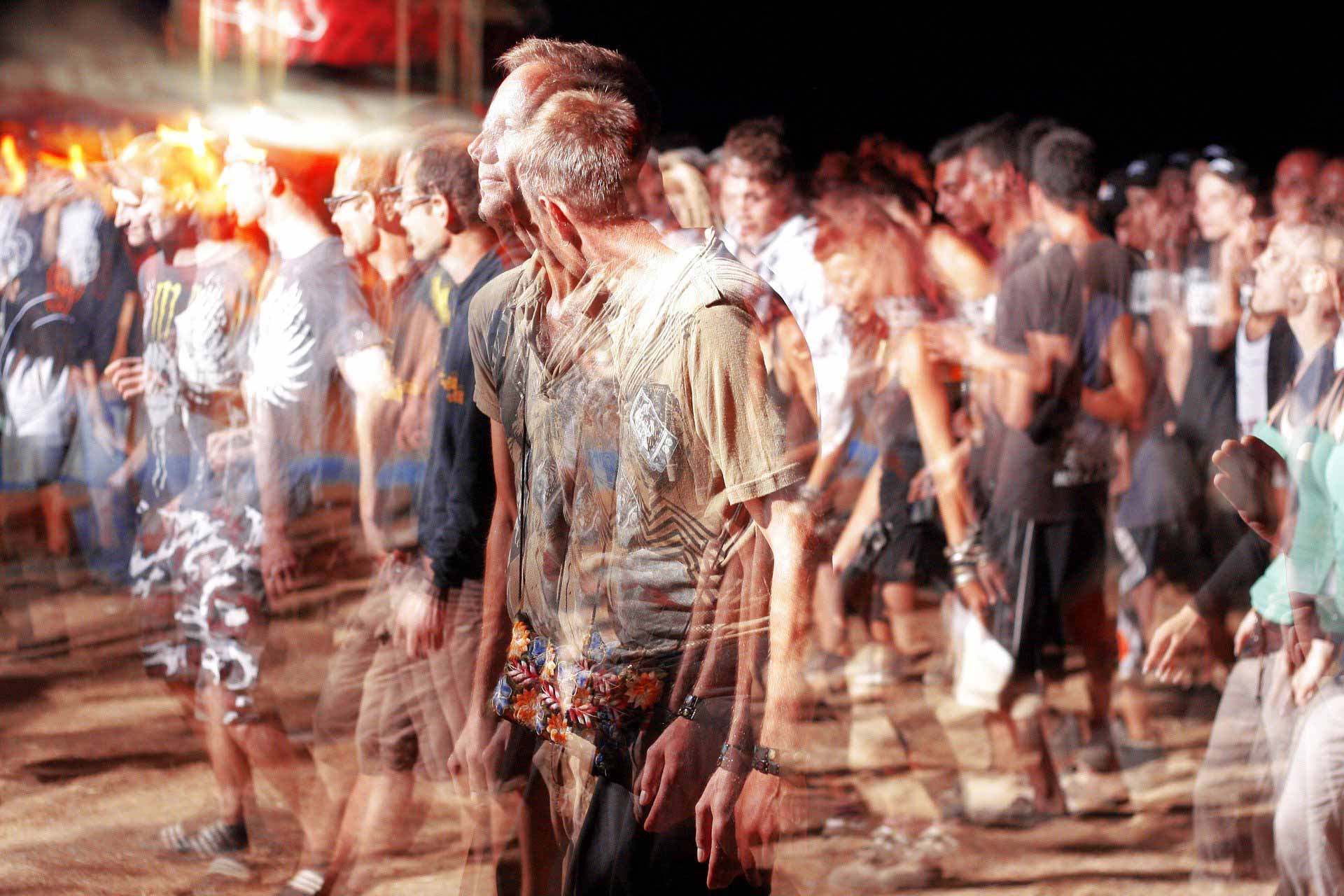