The EU is home to over 60 indigenous regional or minority languages but which European language is the sexiest? Watch the video and give us your feedback in comments below. There are 24 EU official languages. Women listen to different languages around Europe, picking their personal sexiest.

Every time new members have joined the EU, they have added to the number of official languages. It is a fundamental democratic principle that every EU citizen can become a Member of the European Parliament, even if he or she does not speak a foreign language. MEPs are elected to represent the interests of the citizens voting for them and not on the basis of their knowledge of foreign languages.

What is the Sexiest Accent in Europe?

Will Brexit spell the end of English as an official EU language?

The departure of the United Kingdom from the EU has not as such resulted in the abolition of English as an official language. All EU governments would need to decide on that unanimously and as English is also an official language in Ireland and Malta, that possibility seems remote.

In line with its status as a democratic international organisation, one of the EU’s founding principles is multilingualism. This policy aims at:

This approach has no precedent, either among multilingual states or even international organisations. The principle comes from the EU’s Charter of Fundamental Rights. As an EU national, you have the right to use any of the 24 official languages to contact the EU institutions. They have also the obligation to reply in the same language.

Which European Language Is The Sexiest?

More than half of Europeans (54%) are able to have a conversation in a foreign language, according to a Eurobarometer survey, while 25% can speak at least two additional languages. Although the European Parliament is keen to promote language learning. It also believes it is important for people to be able to follow its work in their own language.

This is why European Parliament uses all the EU’s official 24 languages. From Maltese to English and from Irish to French. For instance, MEPs can speak in their own language during plenary sessions, which interpreters then translate. These meetings can also be followed online with people able to select the language of their choice. In addition all documents can also be found in all languages.

Today most Europeans speak at least one foreign language.

Which is the Sexiest Language in Europe?

Supporting communications in so many languages means that citizens can access and better understand the EU laws that affect them. Citizens can interact with the EU institutions by, for example, submitting petitions or requesting information in any of the official languages and they can follow debates in the Parliament via live web streaming.

The European Commission maintains an open dialogue, encouraging linguistic diversity and putting effort into preserving this heritage. National governments determine the legal status of these languages and the extent to which they receive support. European languages include Basque, Catalan, Frisian, Saami and Yiddish.

There are more than 6,000 languages in the world with countless regional dialects, accents and colloquialisms. European Commission stresses the value of linguistic diversity in the EU. It presents the steps to ensure that multilingualism is mainstreamed into EU policies, with the goal of reaching the ‘Barcelona objective’ (Europeans should be able to communicate in two languages in addition to their mother tongue).

The lifelong learning principle is also a key element of the Erasmus + programme, which brings together the EU’s current schemes for sport, education, youth and training and offers more EU citizens the chance to live and gain skills abroad. 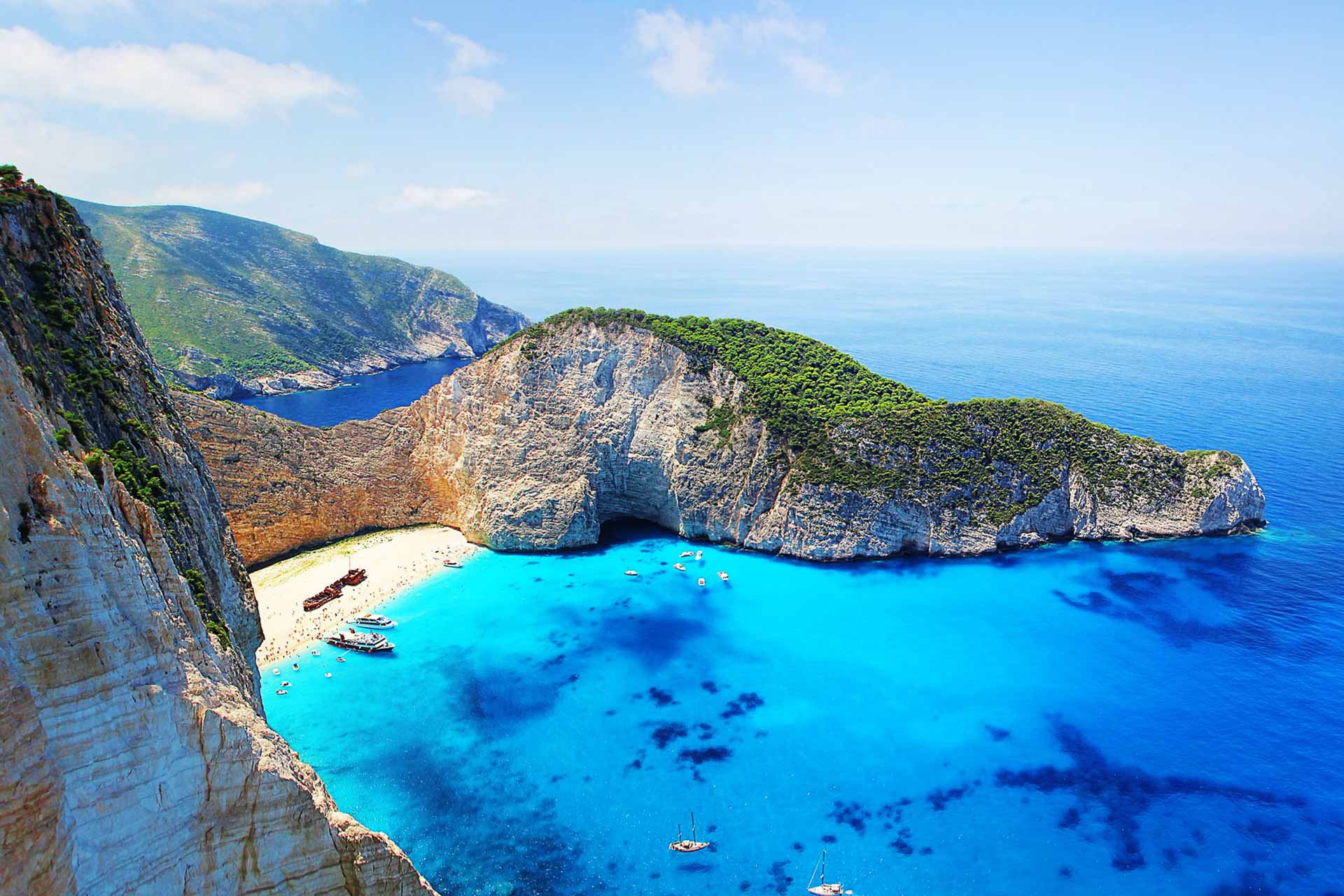 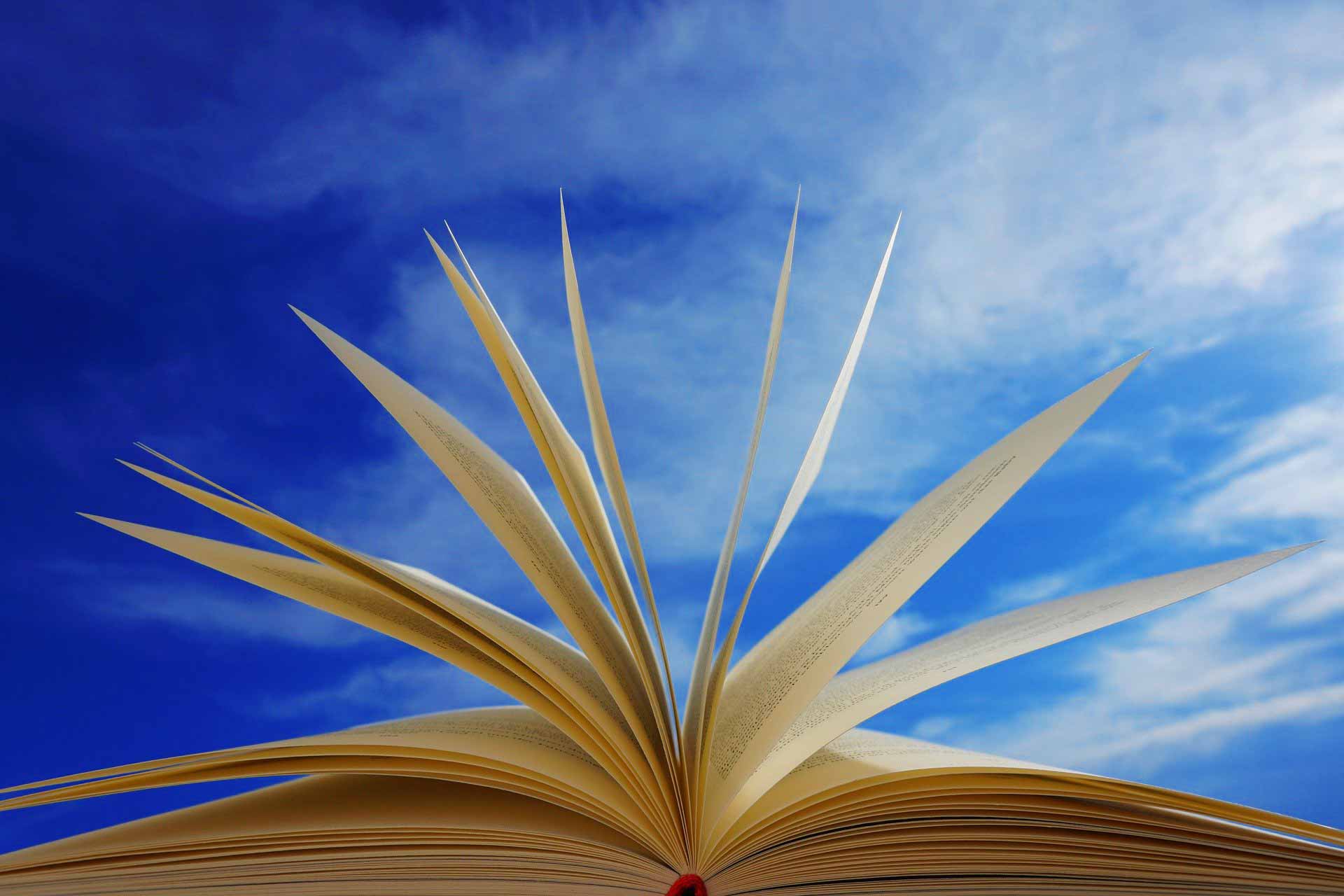 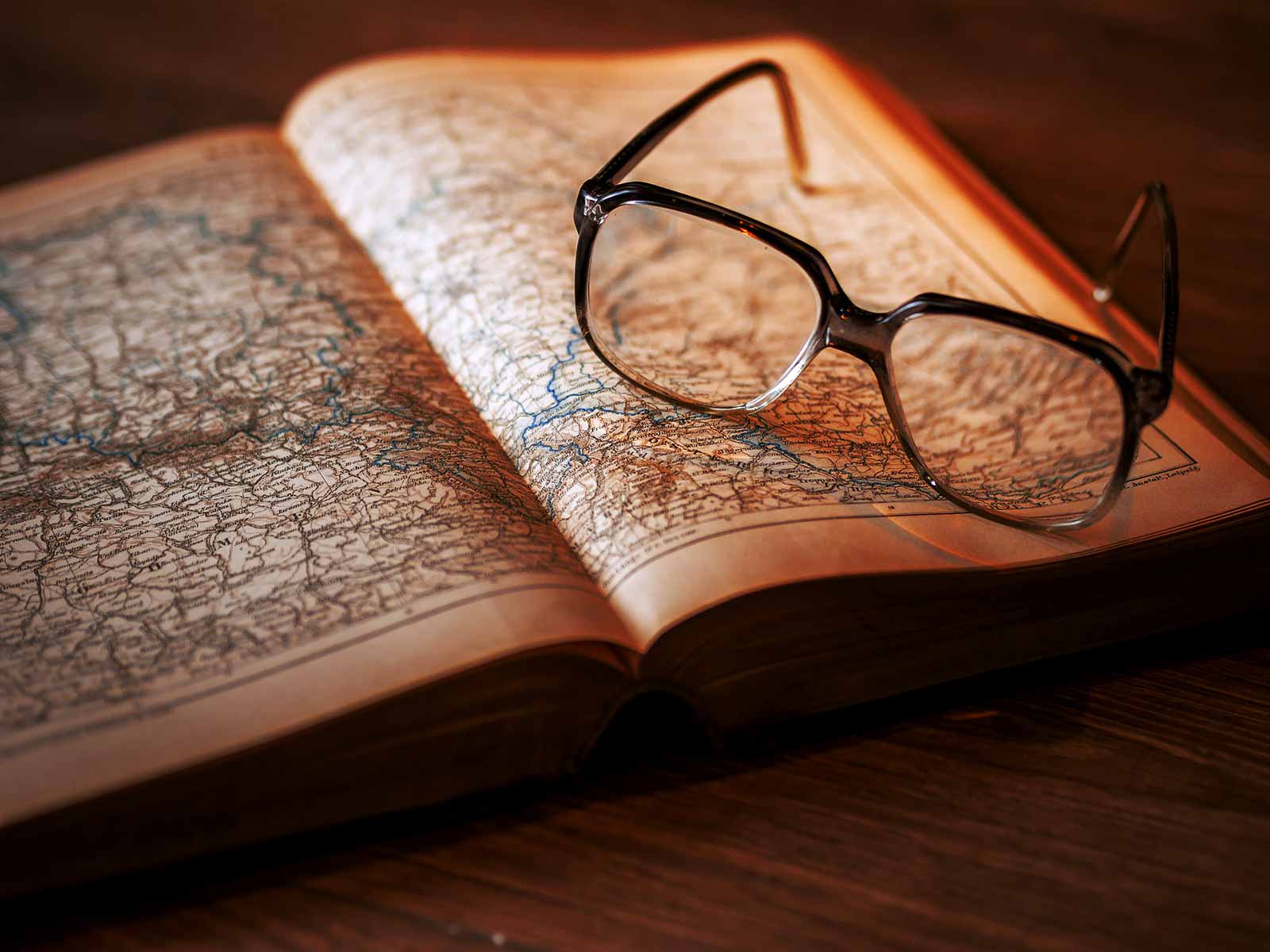 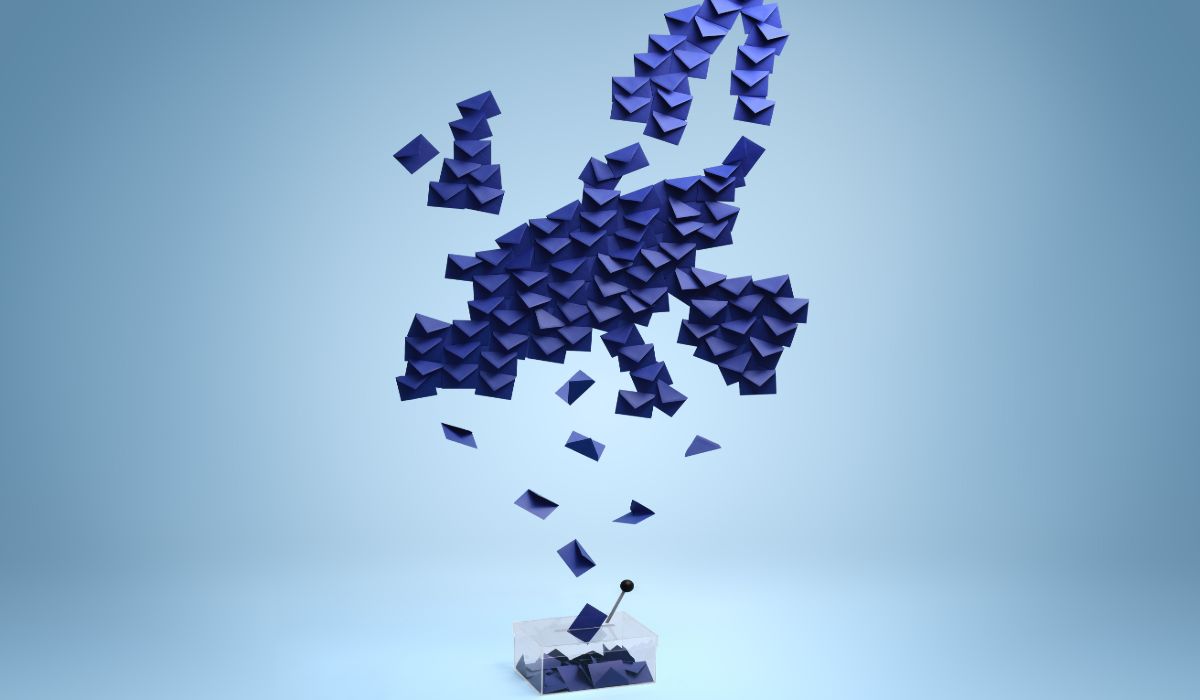 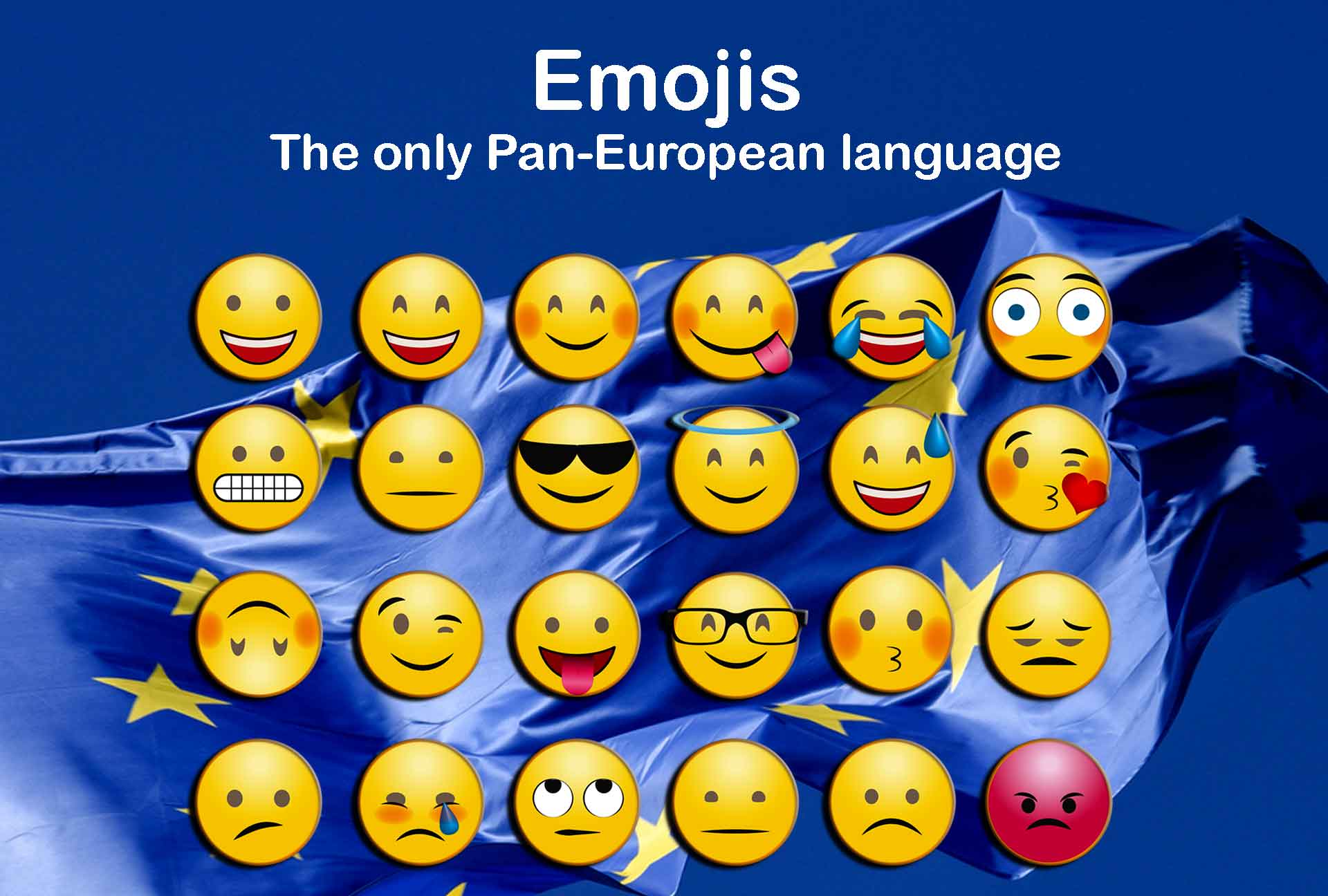 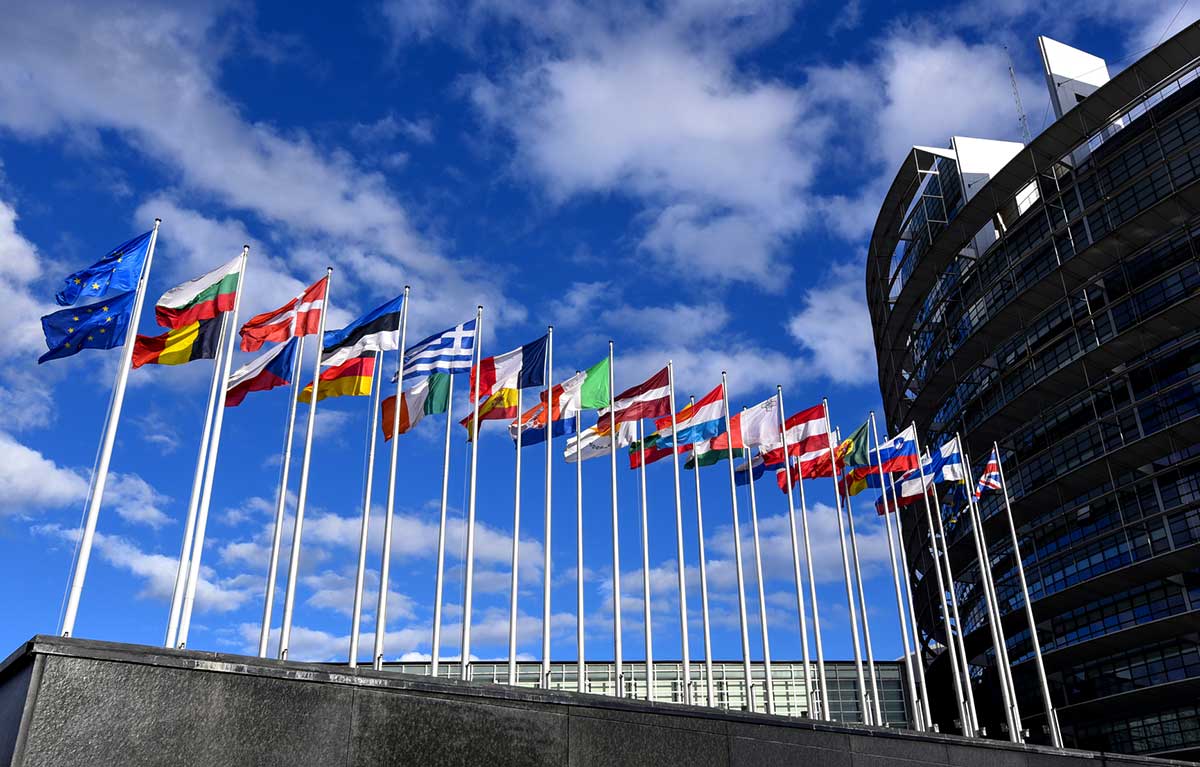