The World Press Freedom Conference 2020, features interactive panels, debates and discussions on Press Freedom. The Conference covers issues such as investigating the killings of journalists, online violence against women journalists, and the media’s response to the COVID-19 pandemic.

“Not only are journalists conveying vital information during the pandemic, they also help us distinguish all manner of truth from falsehood, which is fundamental to our social contract”, said Audrey Azoulay, the UNESCO Director-General.

No ‘press’ without ‘freedom’

Between 2010 and 2019, nearly 900 journalists were killed in the line of duty, according to UNESCO data; crimes that mainly go unpunished. Women journalists have faced harassment, including physical or sexual threats, whether online or in real life, while the pandemic has added to the already precarious financial situation of the media industry.

There can be no “press” without “freedom”, the Dutch Foreign Minister, Stef Blok, stressed, acknowledging how he counts on the media to keep him informed about what is happening at home and around the world.

Mr. Blok said he had spoken earlier on Thursday with young journalists from Ethiopia and Libya “and I really could tell them from the bottom of my heart: We need you. We need you to know what is happening in your country, and to do what we have to do as ministers.”

During the first panel, Elisabeth Bumiller, Washington Bureau Chief of the New York Times, spoke of the “rough four years” American media had to weather, covering the Trump administration.

“He has called us ‘the enemy of the people’, he’s used the term ‘fake news’, which has been repeated by 50 Presidents, Prime Ministers and other government officials around the world”, she said.

Although these attacks have had what Ms. Bumiller described as “a corrosive effect” on the media in the United States, she reported that The Times has nonetheless seen record levels of readership and digital subscriptions.

However, Sudanese-born journalist Nima El Badir, a Senior International Correspondent with CNN in London, was wary that the “contagion” of populism is still spreading across the globe.

I worry that we are taking a breath and kind of exhaling a little too early.

“The sense that we get is that there is a contagion; that the lessons of the populist leadership, of the populist wave – whether in the US, the UK, or Europe – has been learned very well by leaders around the world.”

Ms. El Badir pointed to the situation in Ethiopia, where a communications blackout has been imposed in the north since the start of the Tigray crisis a month ago.

“How can President Trump, how can Prime Minister Johnson, how can any of the many leaders within the European Union, speak out about lack of access when they themselves would love to nothing more than exactly the same? If they could shut us down, they would”, he claimed.

For Maria Ressa, Editor-in-Chief of the Philippines online news website Rappler, the rise of populism, and attacks against journalists, have been enabled by technology.

Ms. Ressa, who has been arrested nine times, believes people must give consideration to their news sources. Social media penetration in the Philippines is high, she said, describing it as “Facebook country.”

Well, our dystopian present has now hit many democracies around the world, and we’ve got to do something about this.

“And that is to make sure that news reaches you; that the platforms, the social media platforms, because of their business model, that they do not insidiously manipulate us to tear democracy down.”

The World Press Freedom Conference 2020 was a unique experience to network with press freedom defenders from all around the world! During 2 days, viewers participated in interactive debates. We watched interviews, previews and WPFC TV’s recaps about the most pressing issues facing the media in these unprecedented times. They could also enjoy exhibitions curated by World Press Photo, and Cartooning for #PressFreedom. The conference also offered a great selection of films and documentaries on press freedom. These interactive features are still available on the conference platform until 1 January 2021. 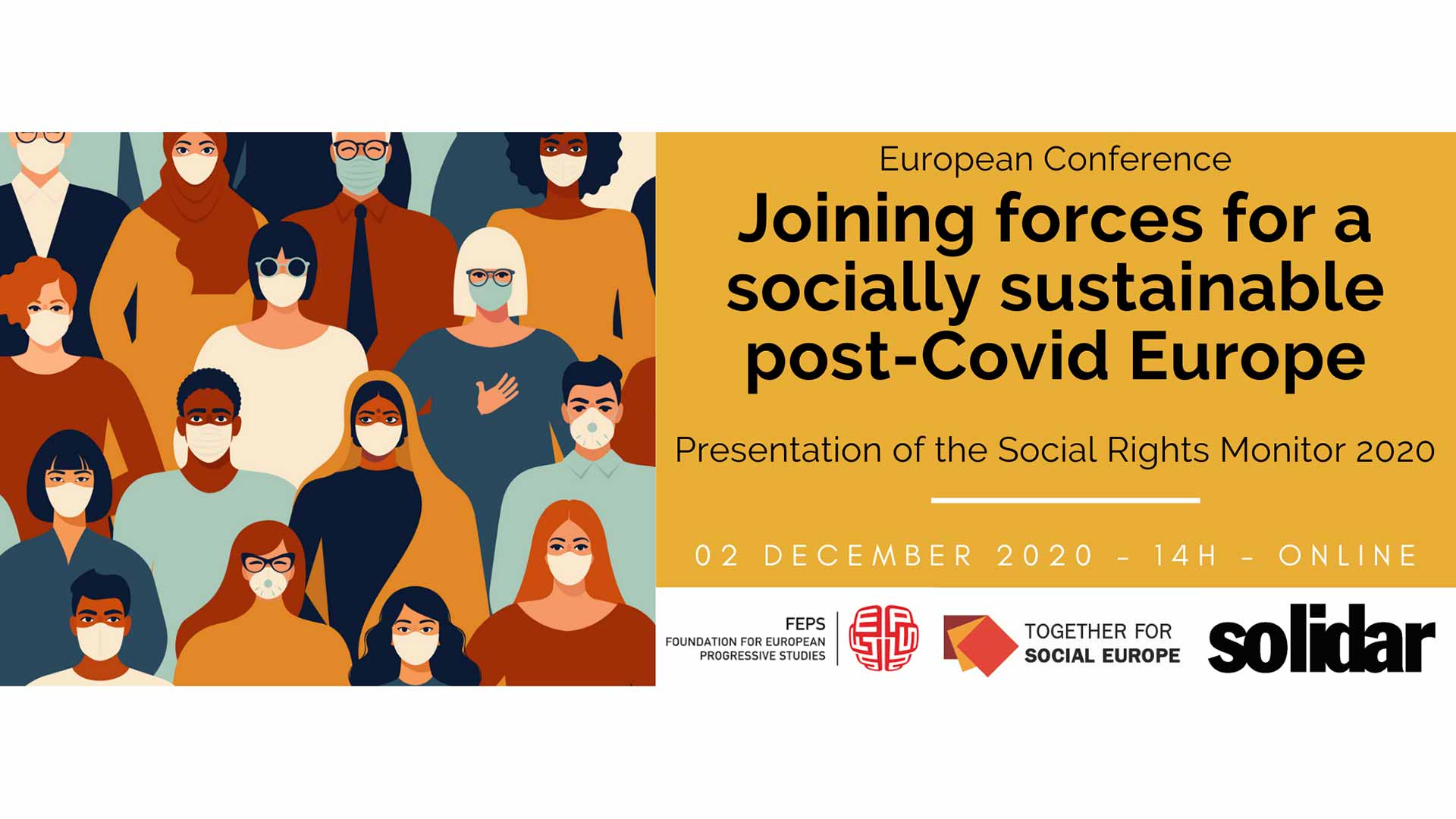 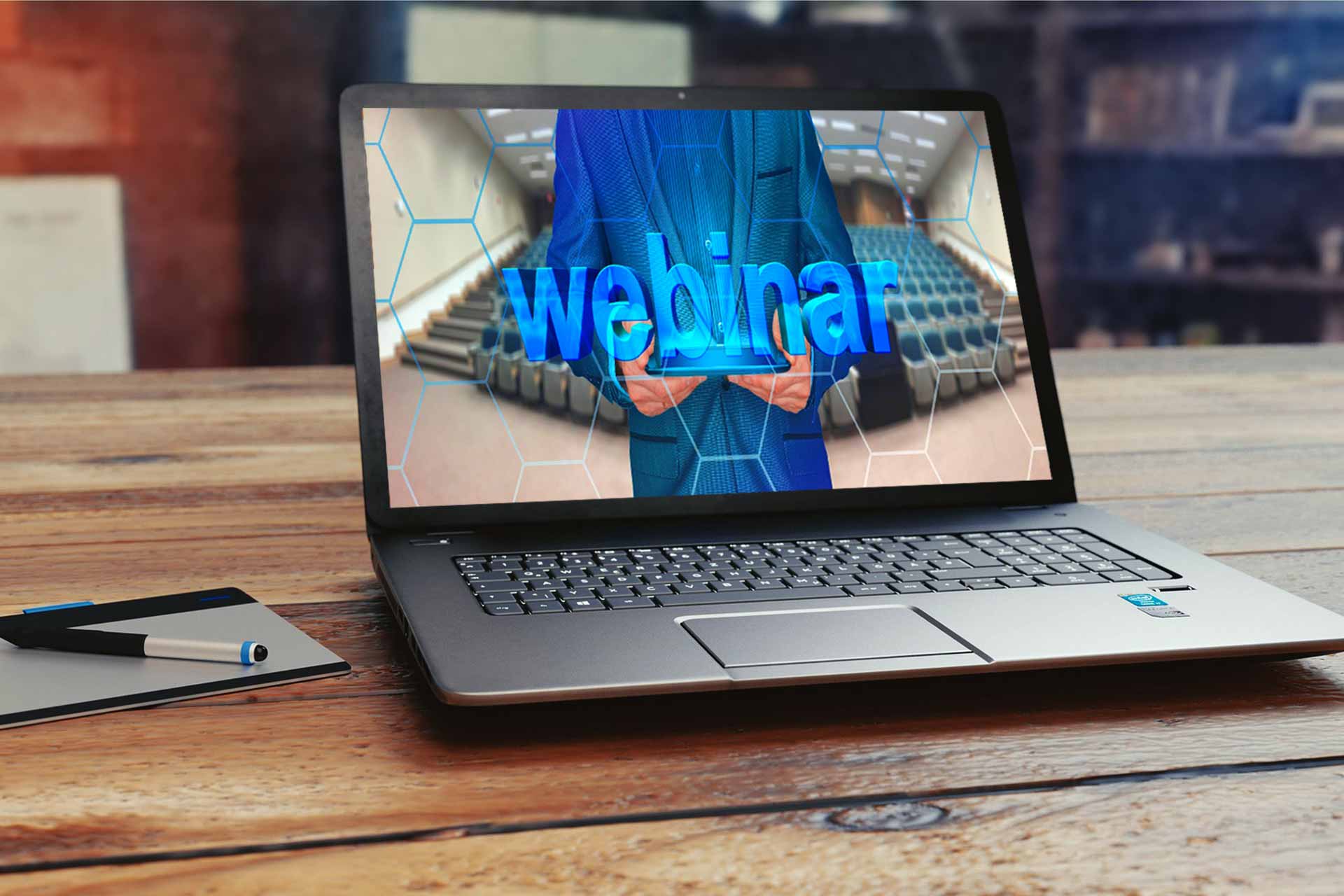