Aged 16-30 and working on a project with a European dimension? Apply for ECYP2021 the 2021 Charlemagne Youth Prize and get rewarded for your project to further develop your initiative.

The European Parliament and the International Charlemagne Prize Foundation of Aachen award the Charlemagne Youth Prize every year to projects run by young people with a strong EU dimension. Applications for 2021 open on 9 November 2020 and run until 1 February 2021.

The three winning projects will be chosen from 27 projects nominated by national juries in all EU countries. The first prize is €7,500, second prize €5,000 and third prize €2,500.

Representatives of all 27 national winning projects will participate to the Charlemagne Youth Prize award ceremony in Aachen in May 2020.

Projects must: meet the following criteria in order to qualify:

If you have any questions, email [email protected]

Join the discussion on social media using the hashtag #ECYP2021. 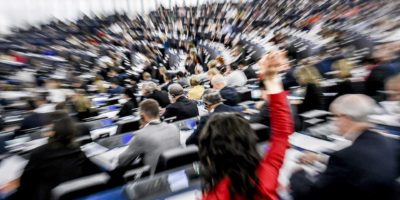 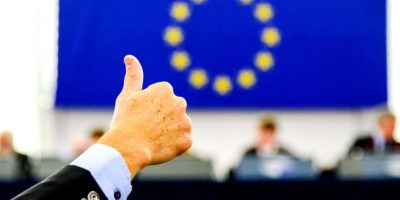 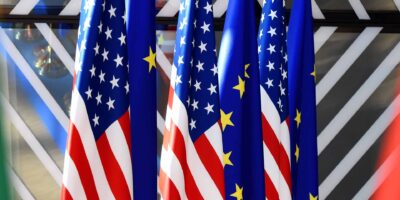