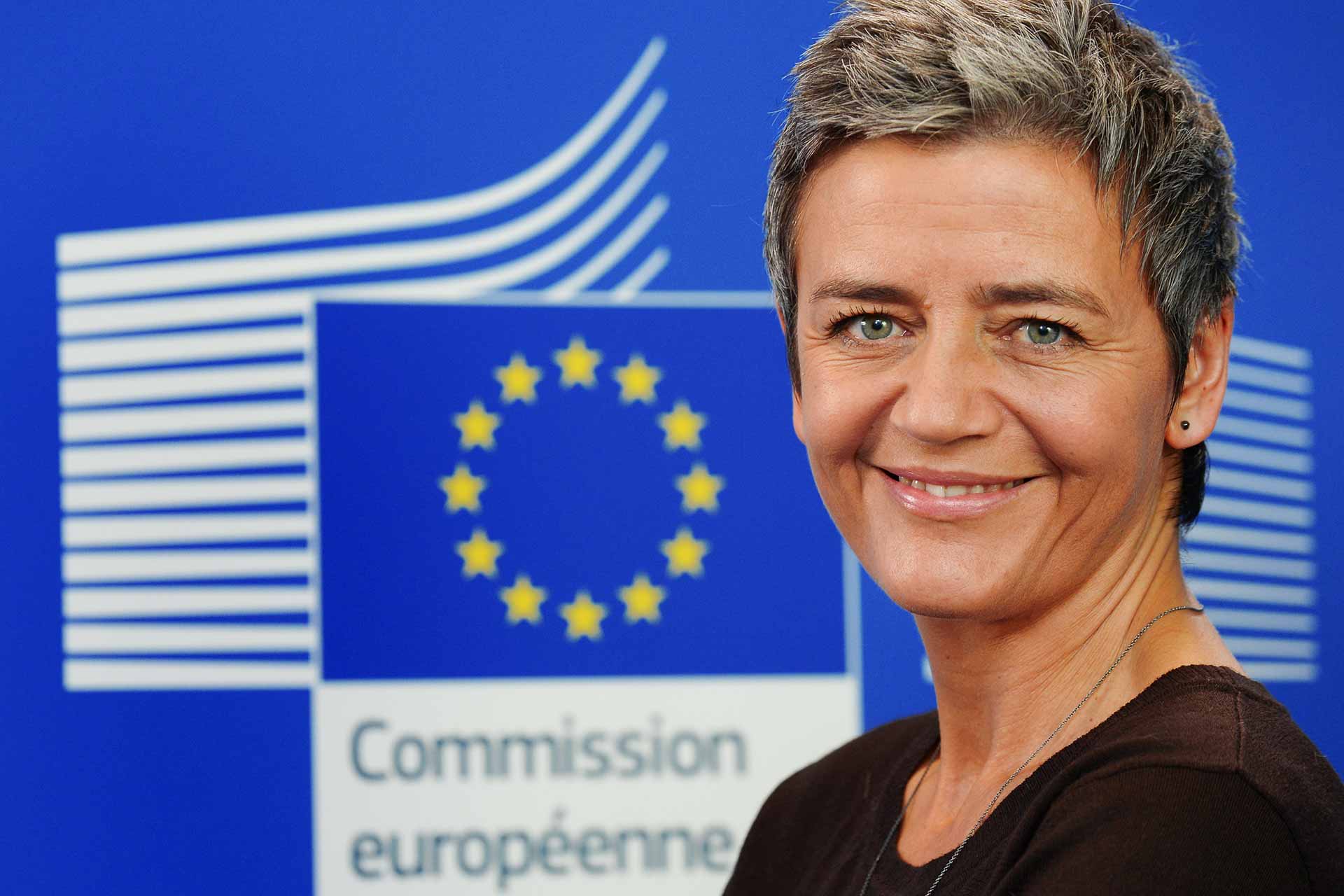 Who is Margrethe Vestager?

Valdis Margrethe Vestager is a Danish politician. She currently serves as European Commissioner for Competition from 2014 to 2019.

Vestager was a member of the Folketing from 20 November 2001 until 2 September 2014, representing the Danish Social Liberal Party (Radikale Venstre). She was the political leader of her party from 2007 to 2014, and served as Minister of Economic Affairs and the Interior from 2011 to 2014. She has been described as “the rich world’s most powerful trustbuster.

After the hearing by the Committee on Industry, Research and Energy (ITRE), the Committee on Internal Market and Consumer Protection (IMCO), and the Committee on Economic and Monetary Affairs (ECON) of the European Parliament​​​​​​​, the committees prepare an evaluation letter on the candidate. Parliament will vote on the new Commission as a whole on 23 October.