A new flash survey of EU citizens has underscored the increasing support for the European Union and growing awareness of next year’s elections.

68% of European citizens believe their country’s EU membership to be a good thing, a fresh

Asked about their attitudes towards the lead candidates’ process, the present Flash Eurobarometer shows that those surveyed are continuously positive. Compared with results from April 2018, 67% of respondents say that this process both represents significant progress for democracy within the EU (61% in April 2018) and makes the process of electing the President of the European Commission more transparent (63%). Yet the most important result is that EU citizens reiterate their strong call for a ‘real debate about European issues and the future of the EU’, in order for the lead candidate process to make any real sense, an increase of 7 percentage points compared to April 2018.

The Flash Eurobarometer further dedicated a section to media recall questions, showing that six out of ten of those interviewed Europeans (60%) recall having recently read in the press, seen on the internet or on television or heard on the radio about the European Parliament’s activities. This result is the highest in Poland, with 75% of respondents recalling that they have heard recently about the European Parliament in the news, followed by Finland and Sweden (both 73%), Germany (72%) as well as Hungary and Austrian, both with 70%. Asked about the concrete topics they could recall, immigration comes top with 77%, cited first in 20 member states, followed by climate change (70%), and the issue of economy and growth (63%). 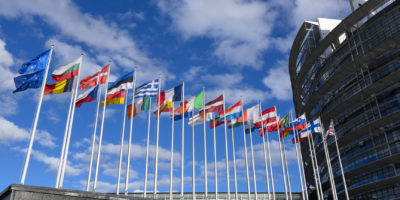 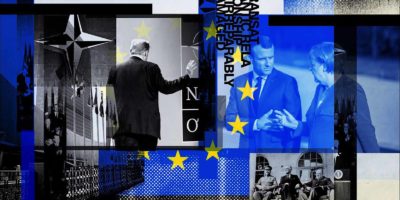 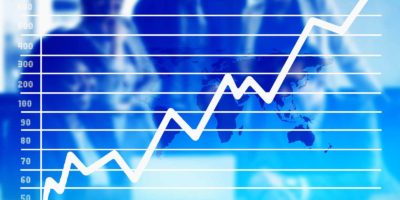 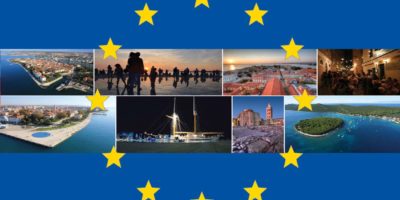 How can we make growth work for all? The Investment Plan for Europe