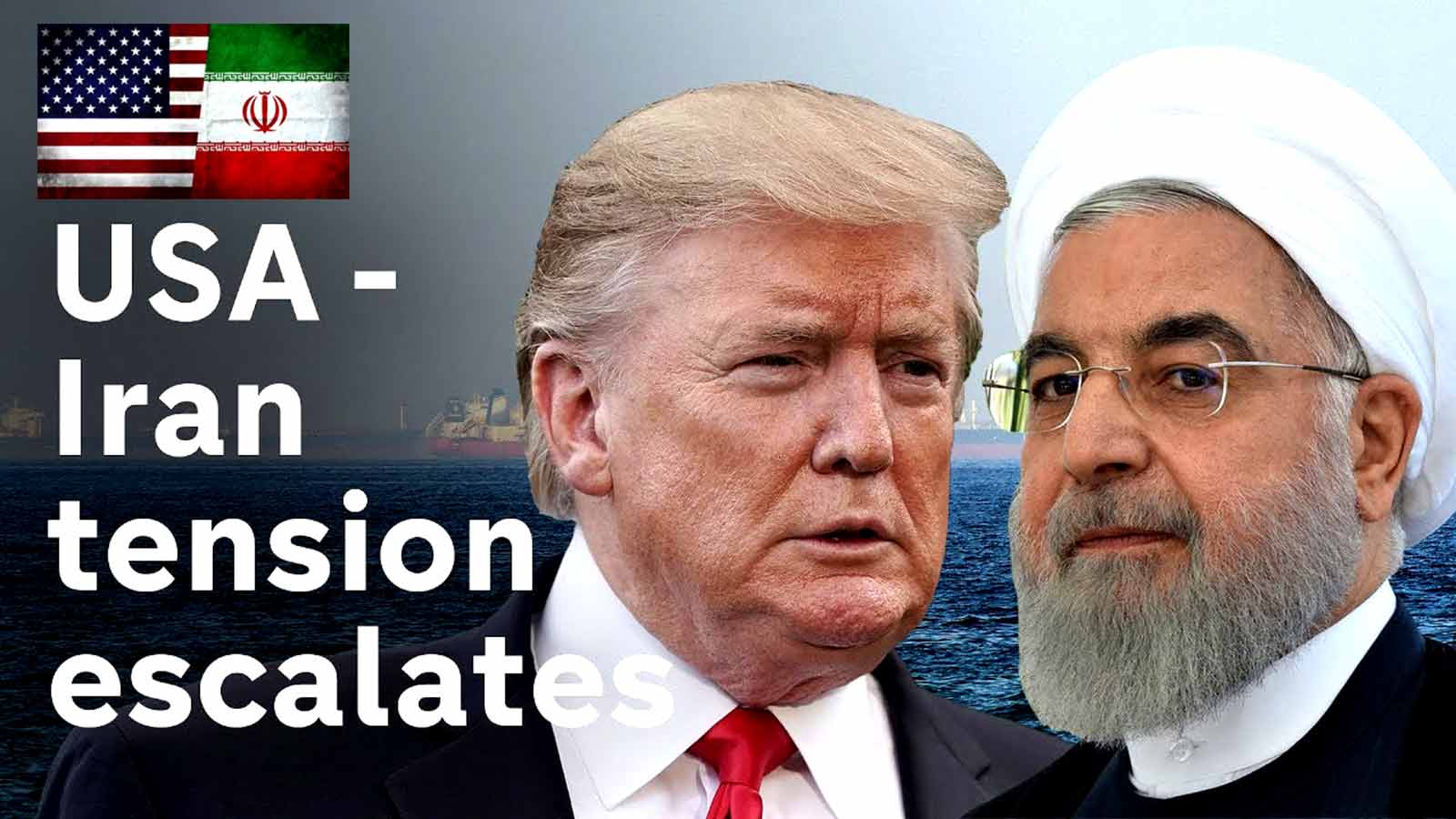 Mike Pompeo, United States Secretary of State blames directly Iran for drone attack on Saudi oil facilities. He also notes that US calls on all nations to publicly and unequivocally condemn Iran’s attacks. The United States will work with our partners and allies to ensure that energy markets remain well supplied and Iran is held accountable for its aggression.

Tehran is behind nearly 100 attacks on Saudi Arabia while Rouhani and Zarif pretend to engage in diplomacy. Amid all the calls for de-escalation, Iran has now launched an unprecedented attack on the world’s energy supply. There is no evidence the attacks came from Yemen.

At the same time, US war hawk Senator Graham responds to Saudi refinery attacks and urges to strike Iran.

He said that it is now time for the U.S. to put on the table an attack on Iranian oil refineries if they continue their provocations or increase nuclear enrichment. Iran will not stop their misbehavior until the consequences become more real, like attacking their refineries, which will break the regime’s back.

It is now time for the U.S. to put on the table an attack on Iranian oil refineries if they continue their provocations or increase nuclear enrichment.

Iran is held accountable for its aggression

The world’s largest oil plant in Saudi Arabia was attacked by 10 explosive drones ahead Aramco’s plans for the biggest IPO ever. An interior ministry spokesperson said on Saturday, to the official Saudi Press Agency, the blazes at the facilities in Abqaiq – home to the company’s largest oil processing plant – and Khurais were under control.

The ministry did not identify the source of the attack and said investigations were ongoing. It did not specify if there were any casualties or whether operations at the two facilities had been affected.

How did we get here?

Tensions are running high in the region and Washington blamed on Iran. Drone attacks trigger huge fires at Saudi Aramco oil facilities but Tehran denies all the accusations. 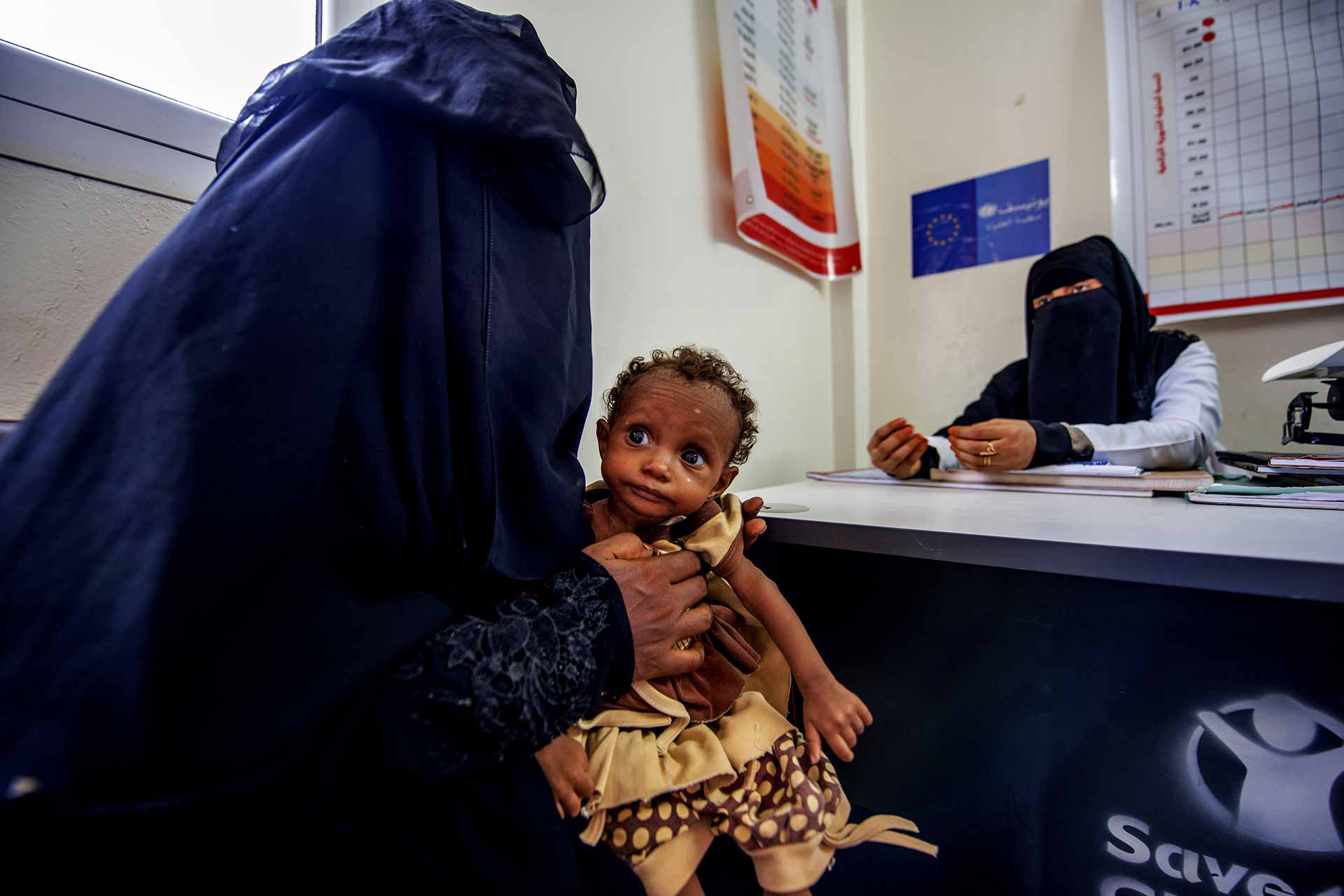 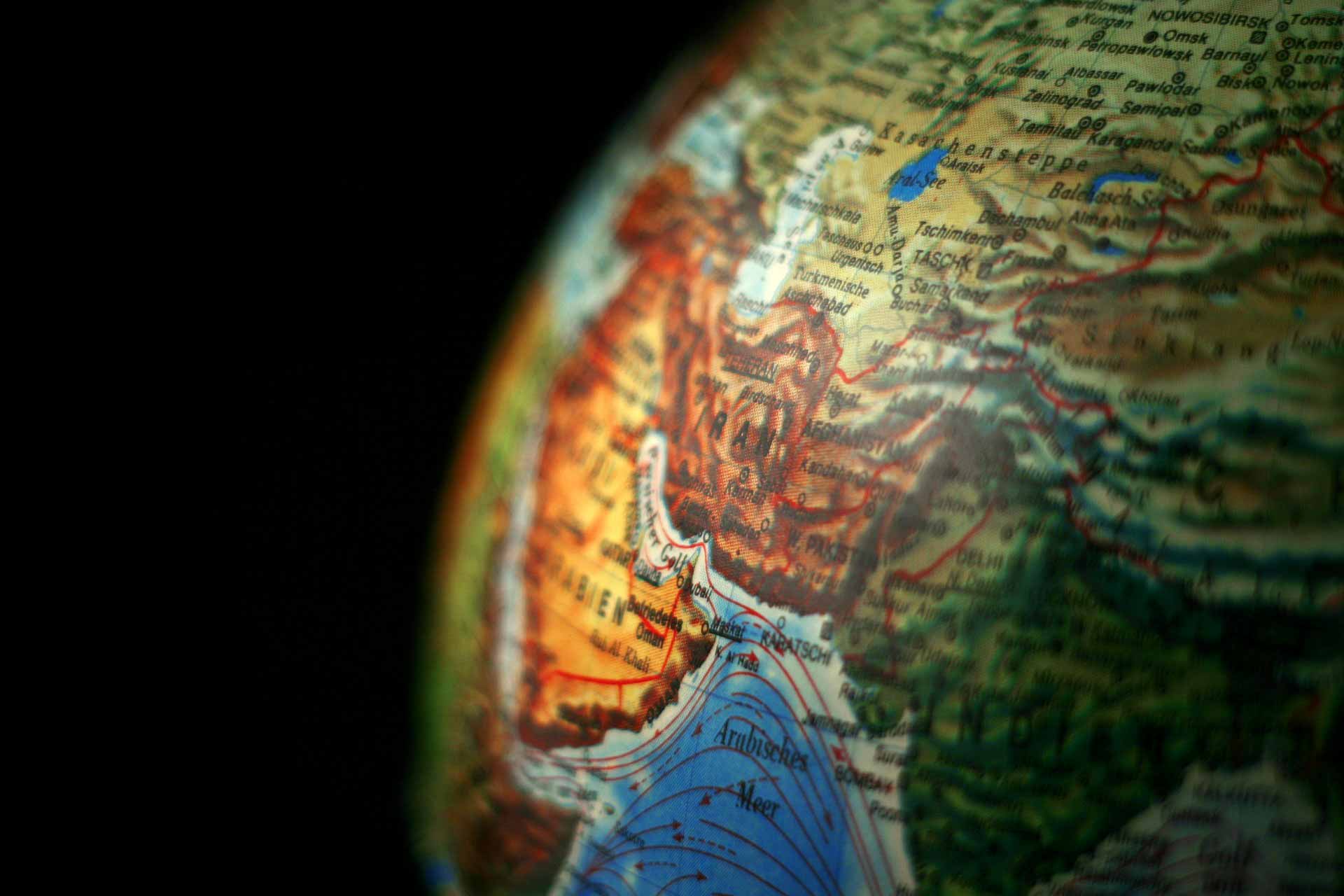 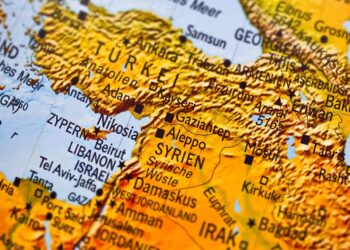 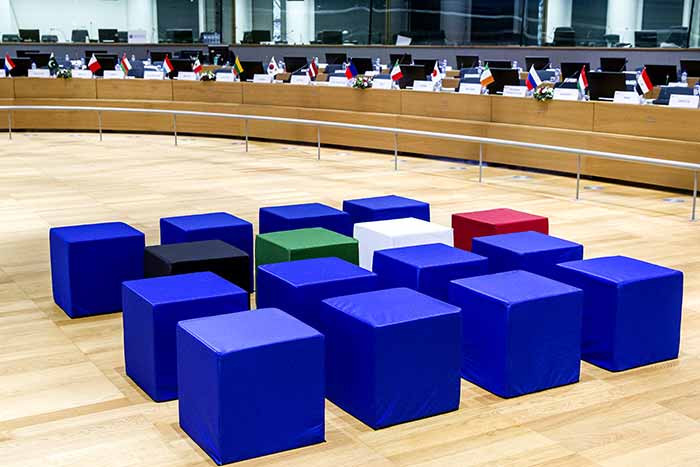 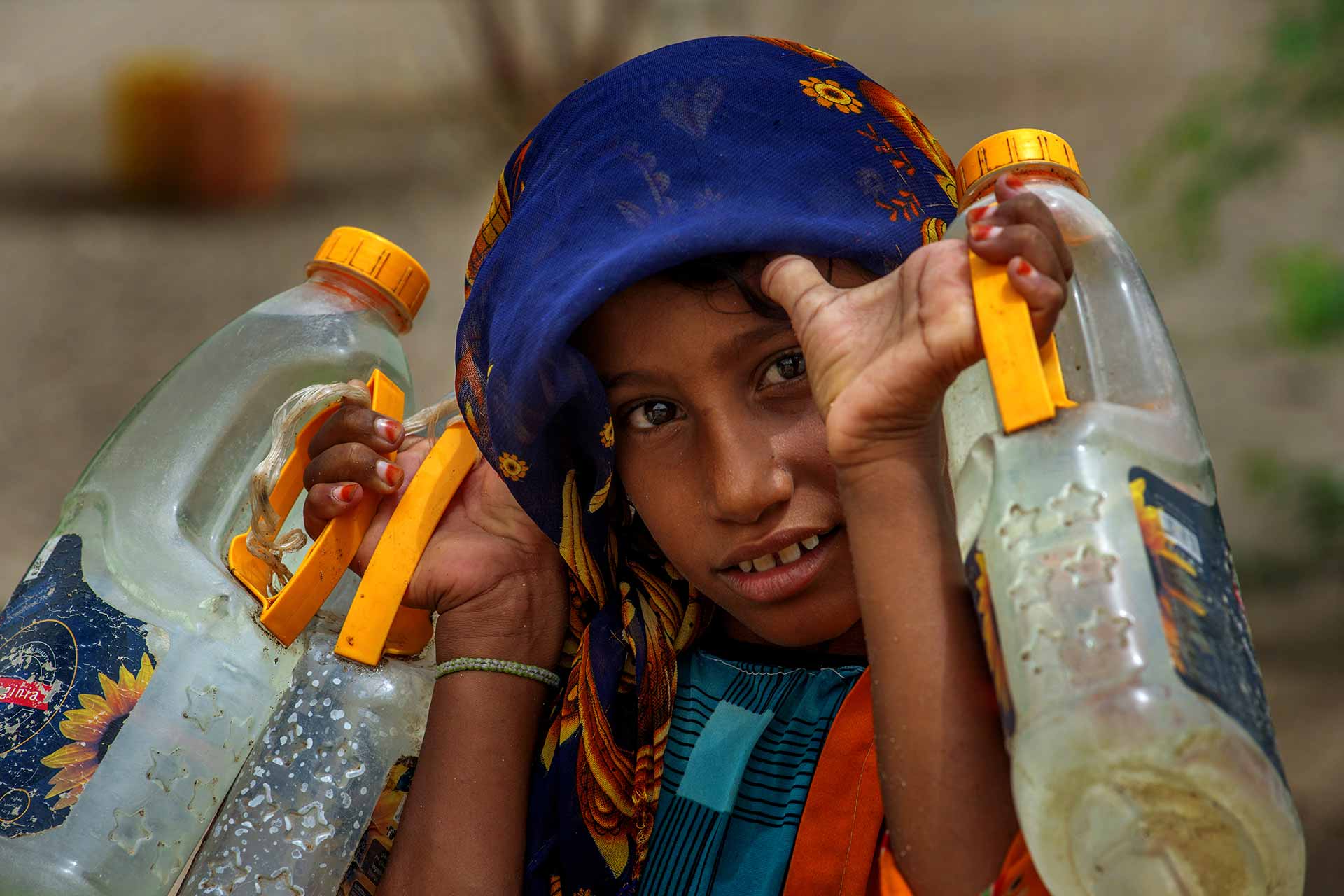 US strengthens its diplomatic engagement towards Yemen peace deal 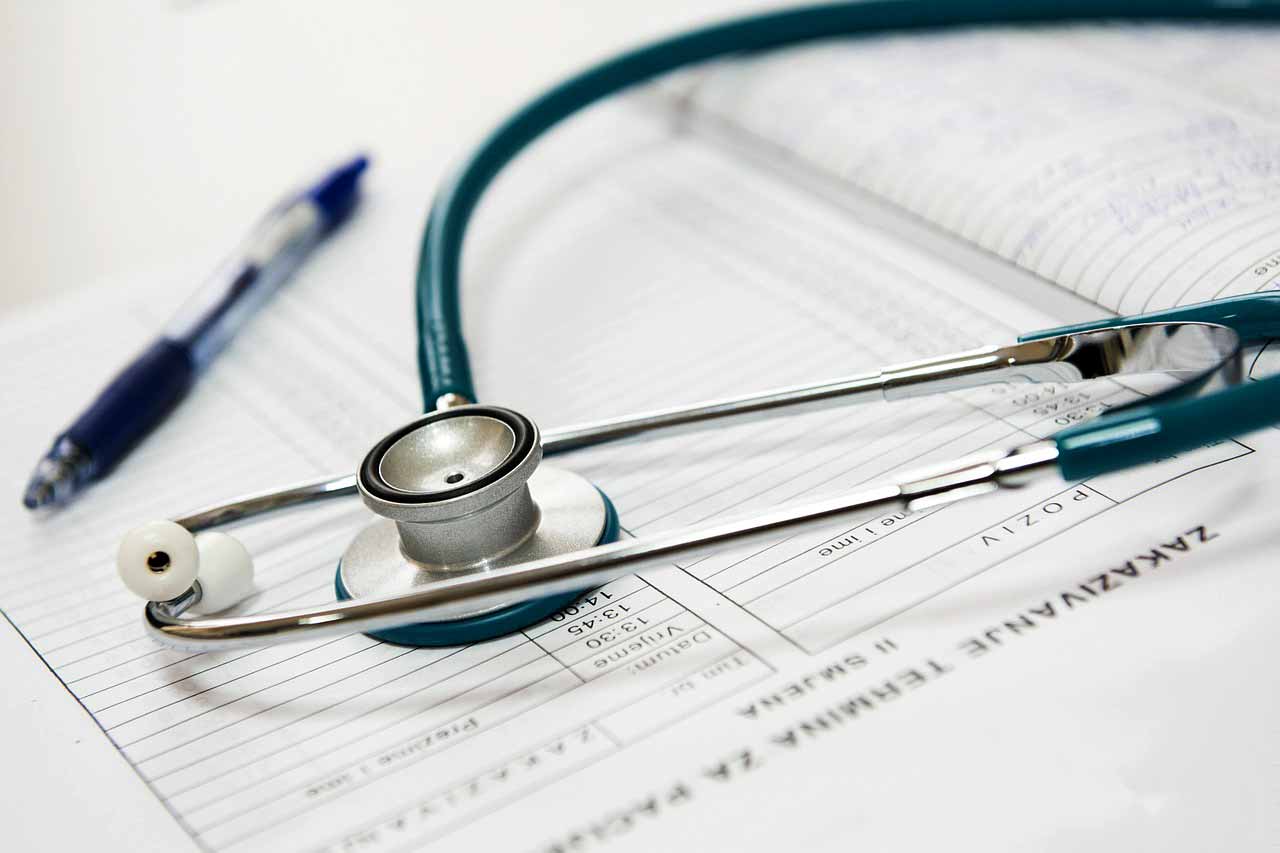 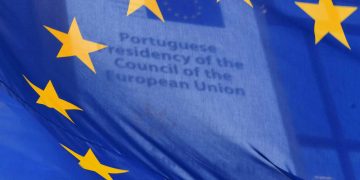 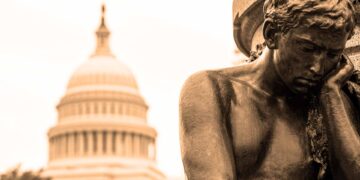 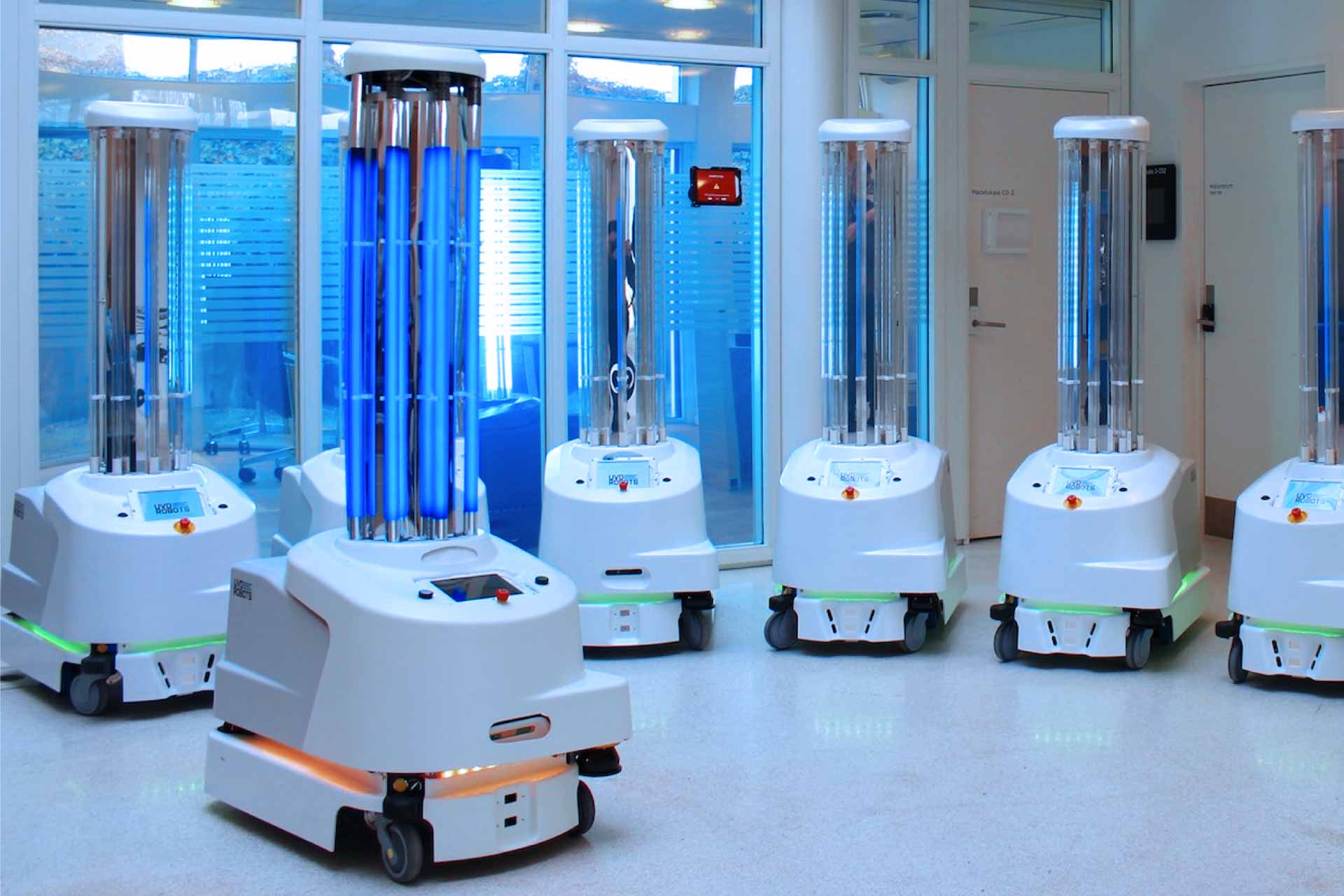 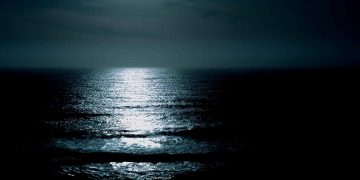