by EUdebates Team
in Africa
0 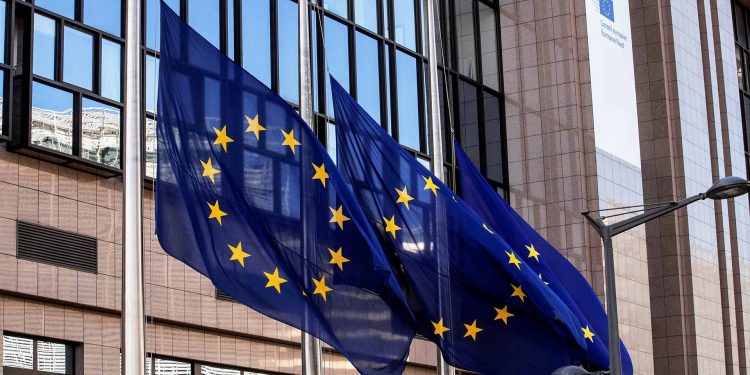 The Italian ambassador, Luca Attanasio was killed on Monday during an attack on a UN convoy in the Democratic Republic of the Congo (DRC). A World Food Programme (WFP) staff member, together with an Italian embassy official were killed on Monday in the east of the country. Also a number of other passengers travelling in the joint field mission were injured.

The group was travelling from Goma, the capital of the North Kivu province, to visit a WFP-run school feeding programme in Rutshuru (about 40 miles north of Goma), the agency said in a statement. “WFP will work with national authorities to determine the details behind the attack, which occurred on a road that had previously been cleared for travel without security escorts”, the agency added, noting that it is in close contact with the Italian authorities through its offices at its Rome headquarters and in the DRC.

According to media reports, the attack took place around 10 am local time. There was no immediate claim of responsibility, although a number of armed groups are active in the region.

Borrell: My heartfelt condolences to the families of the victims.

EU – Italian flags at half mast, in memory of Italian ambassador Luca Attanasio who killed in Congo. Brussels pays tribute to the Italian diplomat. Josep Borrell said “This is yet again a cowardly attack in a region that requires real attention and where civilians continue to pay a heavy price for deeply rooted insecurity.”

The UN Secretary-General António Guterres, expressed his deepest condolences to the families of the deceased, as well as to the Governments of Italy and the Democratic Republic of the Congo. The UN’s Department of Safety and Security (UNDSS) will be leading a detailed review into the incident, the agency said in an update on Tuesday.

Ambassador Luca Attanasio and his security escort, Vittorio Iacovacci, were among seven people travelling in two WFP vehicles from Goma, capital of North Kivu province, to visit one of the agency’s school feeding programmes in Rutshuru, approximately 40 kilometres away. The group left Goma at approximately 9:00 AM, local time, on Monday.  An armed group stopped the vehicles around 10:15 AM, forcing all the passengers to disembark.  One of the drivers, Mustapha Milambo, was killed at this time.

“The remaining six passengers were then forced into the surrounding bush at gunpoint where there was an exchange of fire”, WFP said.

“During the exchange of fire, the Italian Ambassador, Luca Attanasio and his security escort, Vittorio Iacovacci, were mortally injured and subsequently died.”

The other passengers, all WFP staff, are safe and accounted for. They include the agency’s Deputy Country Director, Rocco Leone; School Feeding Programme Assistant, Fidele Zabandora; Security Officer, Mansour Rwagaza, and the second driver, Claude Mukata.

Tribute to a brave staff member

Mr. Milambo, the WFP driver, was buried on Tuesday, according to the agency’s Executive Director, David Beasley, who commemorated the murdered staff member in a post on Twitter.

“Mustapha was laid to rest today in DRC, following yesterday’s attack that took his life”, he wrote.  “For 16 years, he served with commitment, dedication and bravery as a @WFP driver. He will be greatly missed by us all. Please keep his family and friends in your thoughts and prayers”.

In memory of Italian ambassador 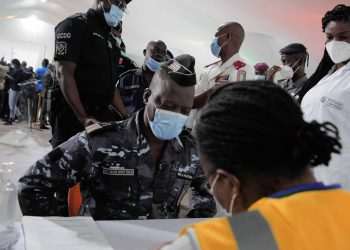 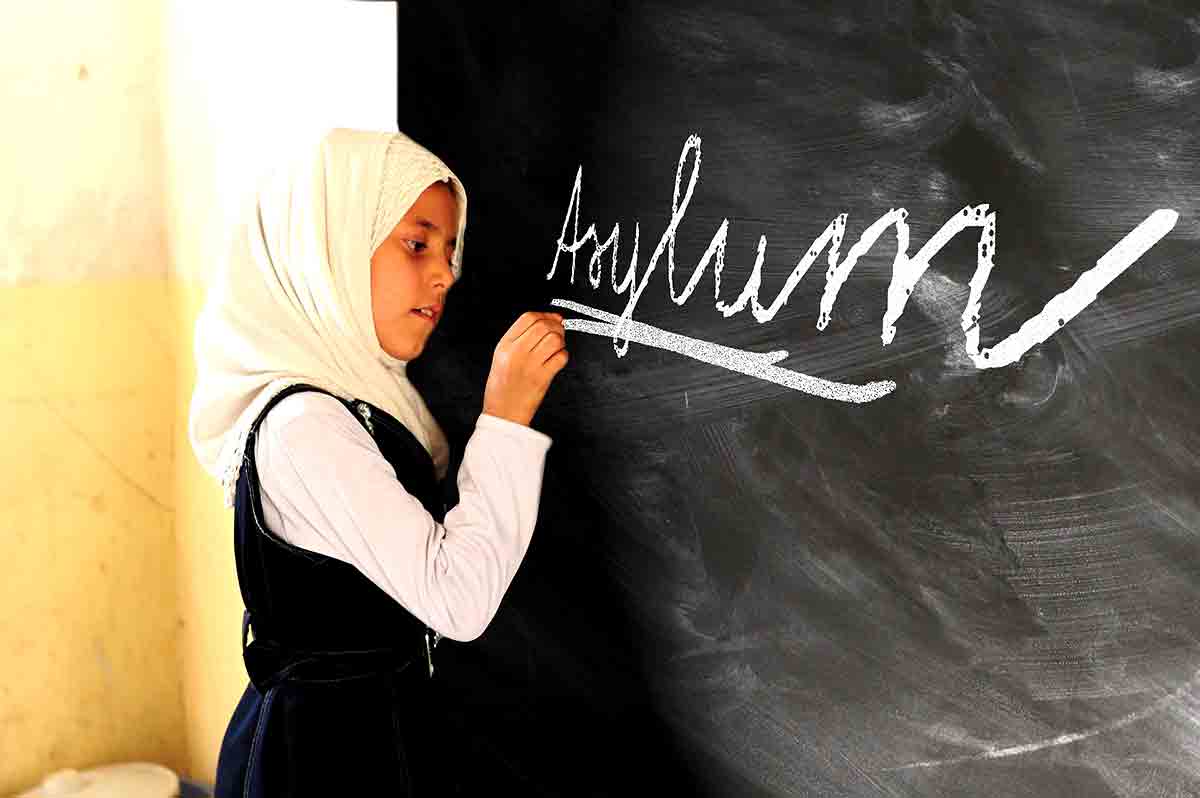 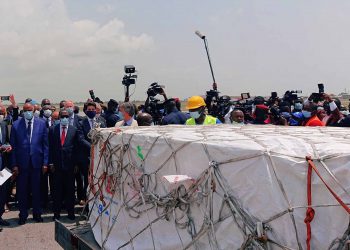 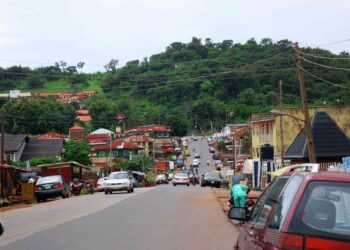 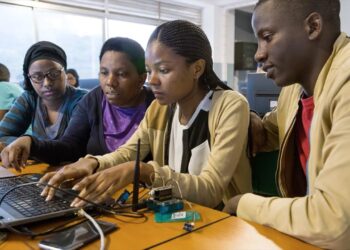