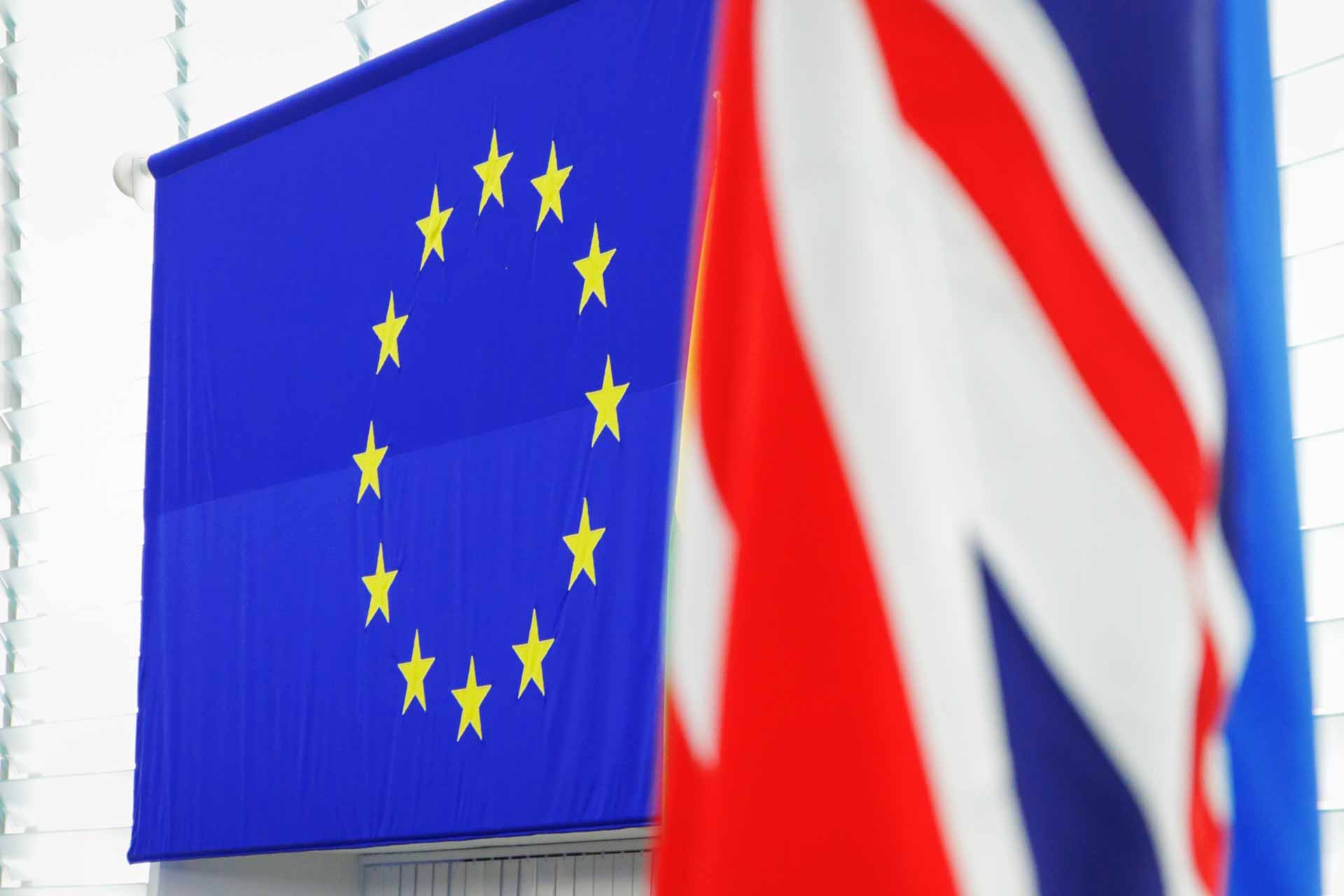 EU rules will no longer apply to and in the UK after the end of the transition period. The targeted contingency measures aim to avoid serious traffic disruptions and considerable delays in case there is no agreement on EU-UK future relations in place by 1 January 2021. The temporary contingency measures will cease to apply, if an agreement is reached.

MEPs also approved the Commission’s proposal to extend reciprocal access by EU and UK vessels to each other’s waters until 31 December 2021 by 677 votes in favour, 4 against and 6 abstentions. Read more here.

All temporary contingency measures have to be adopted by the Council. They will enter into force after publication in the EU Official Journal and become applicable if a similar set of measures is adopted by the UK.

EU contingency for a relationship between the EU and the UK