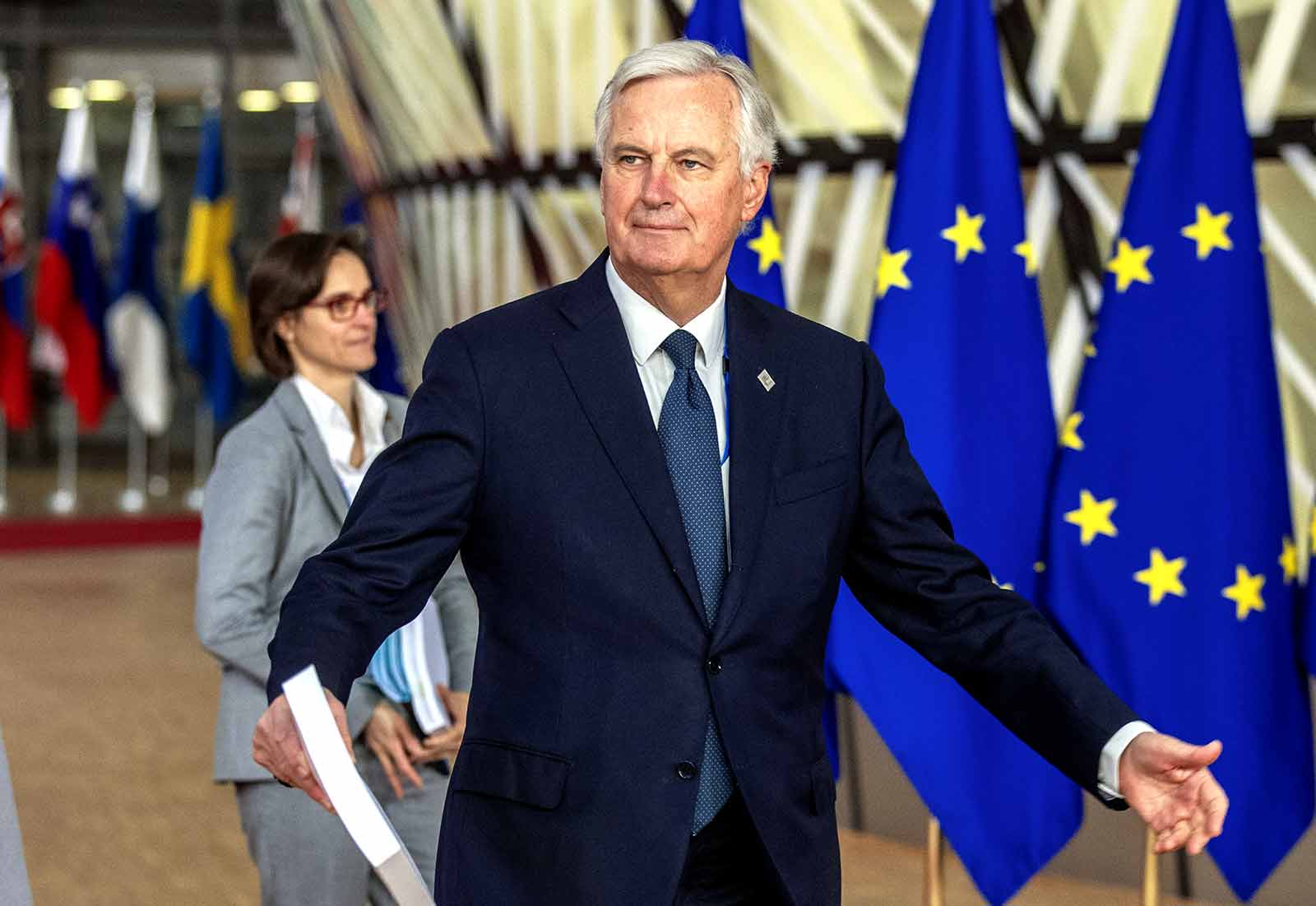 We are intensifying technical discussions with #UK over the coming days, in a constructive spirit. I will continue to debrief @Europarl_EN & Member States. The 🇪🇺 will do everything it can for an agreement, fully in line with our principles. #Brexit 🏔 pic.twitter.com/F6eYvPbt6D

From Cyprus, EU Council President Donald Tusk said that the UK has still not come forward with a workable, realistic proposal. Even the slight chance must be used.

The UK has still not come forward with a workable, realistic proposal. But I have received promising signals from Taoiseach @LeoVaradkar that a deal is possible. Even the slightest chance must be used. A no deal #Brexit will never be the choice of the EU.

The base of the last minute discussions is the new Boris Johnson’s Brexit plan. The UK presented alternative plans last week with a solution for hard borders. This plan allows Northern Ireland to remain in the customs union and places physical checks away from the border line.

A no-deal BREXIT will be a large negative shock to the UK economy!

Can EU pushe for another extension?