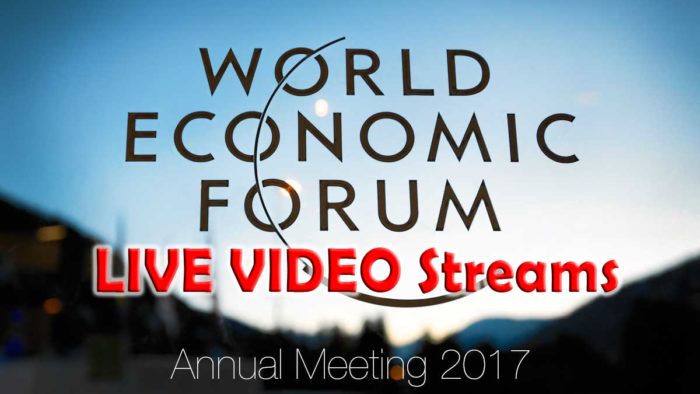 A Conversation with Henry Kissinger on the World in 2017

The Afghan Women’s Orchestra “Zohra” from Kabul joins forces with members of Geneva’s youth Orchestre du Collège for a powerful affirmation of friendship and trust across cultures. Join this momentous occasion to witness a performance by Afghanistan’s first female conductors and the first women to play music in their country in 30 years.

The Afghan Women’s Orchestra “Zohra” is the first all woman orchestra in the country after decades of war and civil strife. Meet the founder and the two conductors to understand what learning an instrument means for a girl in today’s Kabul and how art can provide hope for a war-torn country. 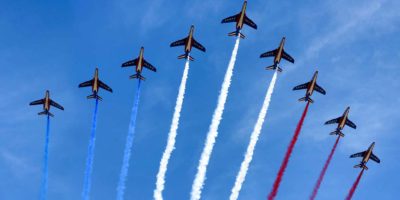 Rwandan genocide: Macron is dealing with ‘Black’ pages of History 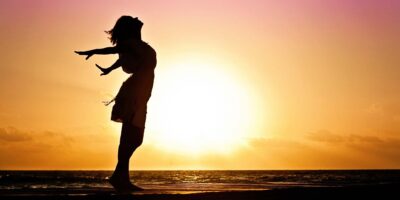 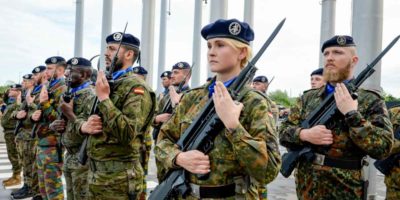 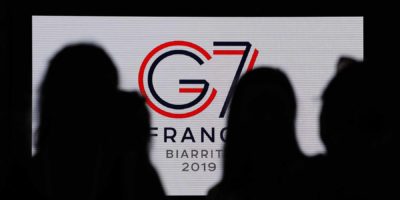