At their first formal meeting under the presidency of Ursula von der Leyen, the College of Commissioners adopted its working methods on the way the political leadership is organised. The working methods are based on the principles of collegiality, transparency and efficiency and are the basis for the European Commission’s work for 2019 – 2024.

Rules in the European Commission

The package of decisions includes: 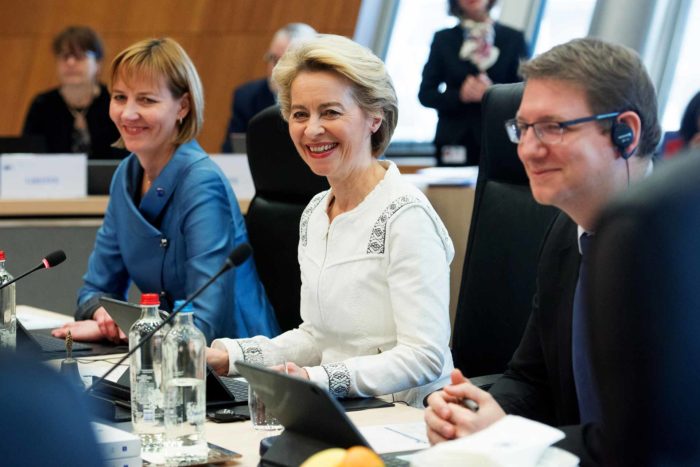 The main guiding principles when working together 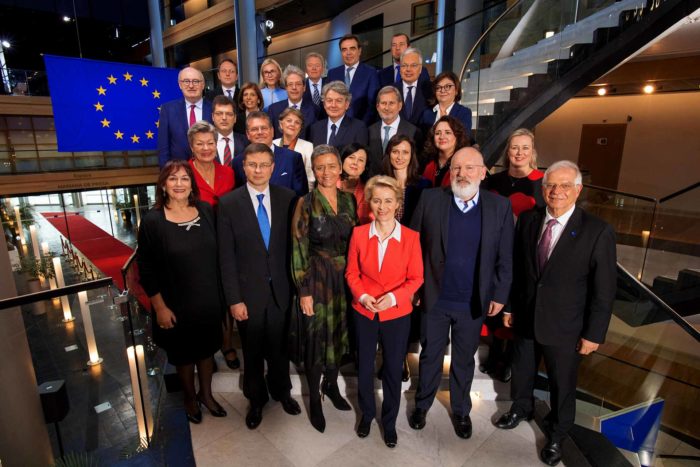 For the first time, a specific group will be in charge of coordinating external affairs aspects of the Commission’s work. Preparing the College meetings, the new Group for External Coordination (EXCO) will discuss on a weekly basis current international issues and coordinate positions to be taken in international fora or during Summits, amongst other things. The Group will be central in aligning the internal and external dimensions of the Commissions’ work.

Committed to a Democratic Union

To demonstrate the importance the European Commission attaches to what citizens and their directly elected representatives in the European Parliament say, the College will discuss in their meetings every decision relating to whether or not to register proposed European Citizens’ Initiatives. It will also discuss and adopt decisions concerning European Parliament resolutions and Council requests on legislative initiatives under Articles 225 and 241 TFEU –in full respect of the proportionality, subsidiarity and better law-making principles. The Vice-President for Interinstitutional Relations and Foresight, Maroš Šefčovič, will inform the European Parliament on the follow-up proposed within three months of the adoption of the relevant resolution.

In line with their mission letters, Members of the College shall visit every Member State within the first half of the Commission’s mandate at the latest. They are expected to meet regularly with national Parliaments and take part in Citizens’ Dialogues across the Union, notably as part of the Conference on the Future of Europe.

The College will apply the “one in, one out” principle whereby each legislative proposal creating new burdens should relieve people and business of an equivalent existing burden at EU level in the same policy area. The Vice-President for Interinstitutional Relations and Foresight will oversee the application of the principle and ensure that it is applied coherently across the Commission services.

The European Commission strives to become a digitally transformed, user-focused and data-driven administration. The College will lead by example by holding paperless meetings supported by an e-College tool. The aim is to gradually introduce paperless meetings at all levels of the organisation. This will be done in full respect of data protection and security requirements. 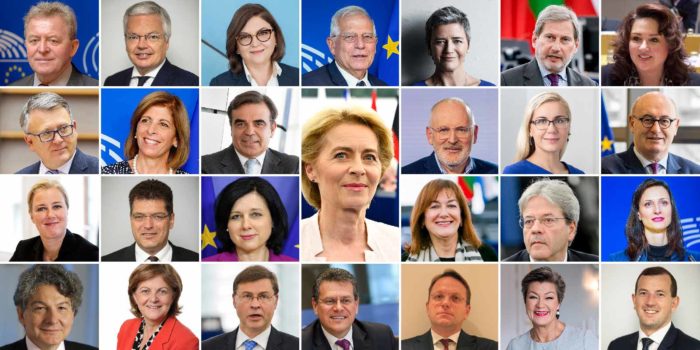 The Commission will step up its efforts to improve the environmental impact of its activities in the area of energy, water and paper consumption, waste management, and CO2 emissions. It will do so through new initiatives in the framework of its Environmental Management System, an improved implementation of circular economy principles in green public procurement and strengthening staff’s ability to adopt ecological behaviour.#eudebates 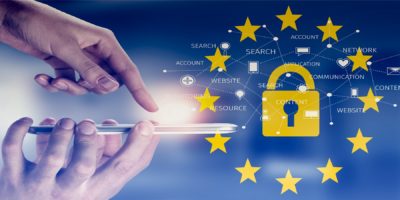 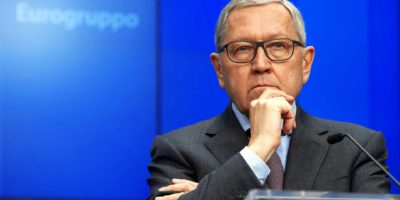 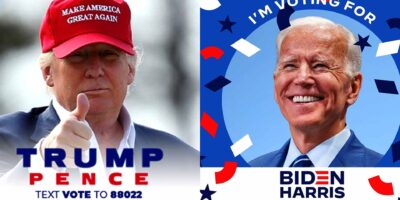 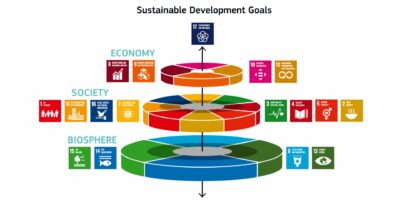 Research and Innovation: R&I leads the Green and Digital transition