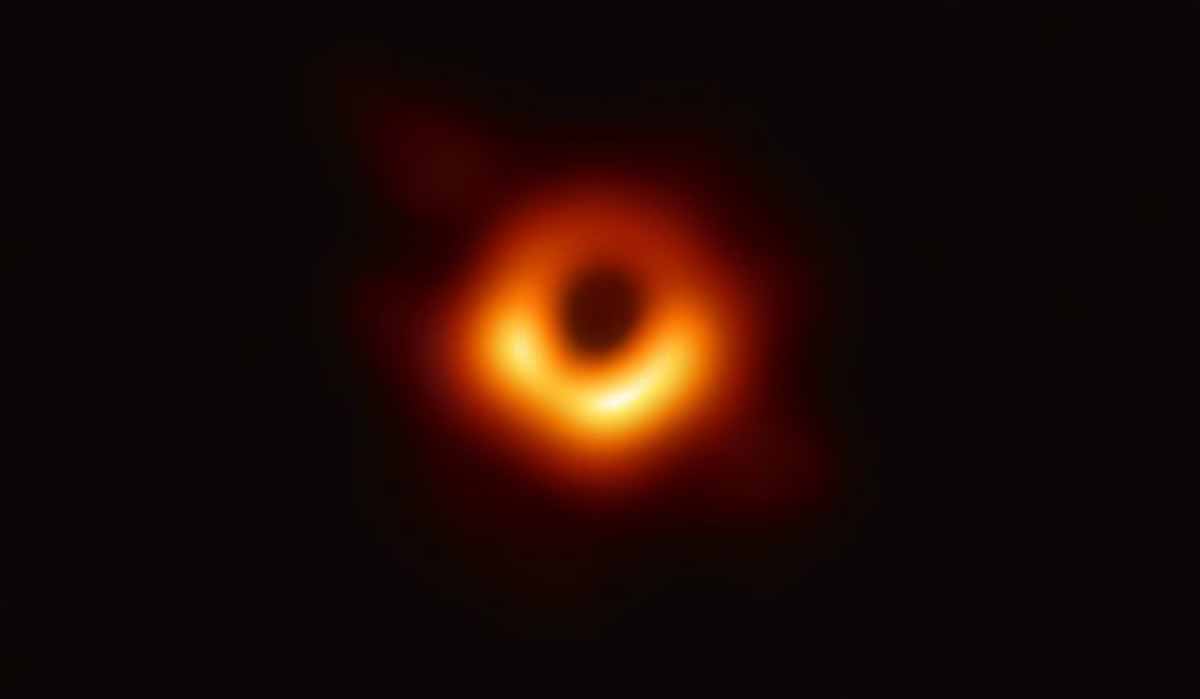 What does a black hole look like? No one knows for sure. Artists make their images based on what physicists think they look like. But that has just changed.

The European Commission revealed the first ever image of a black hole taken by Event Horizon Telescope, a global scientific collaboration involving EU-funded scientists. This major discovery provides visual evidence for the existence of black holes and pushes the boundaries of modern science.

This black hole is located 55 million light-years from Earth and has a mass 6.5-billion times larger than our sun. To allow the direct observation of a black hole’s immediate environment, the Event Horizon Telescope has sought to upgrade and connect a worldwide network of eight telescopes across the globe.

Black holes are extremely compressed cosmic objects, containing incredible amounts of mass within a tiny region. Their presence affects their surroundings in extreme ways, by warping space time and super-heating any material falling into it. The captured image reveals the black hole at the centre of Messier 87, a massive galaxy in the constellation of Virgo. This black hole is located 55 million light-years from Earth and has a mass 6.5-billion times larger than our sun.

The first ever observation of a black hole is the result of the large scale international research collaboration Event Horizon Telescope (EHT), where EU-funded researchers have played a key role. This major scientific achievement marks a paradigm shift in our understanding of black holes, confirms the predictions of Albert Einstein’s General Theory of Relativity and opens up new lines of enquiry into our universe. The first image of a black hole successfully captured was unveiled in six simultaneous press conferences across the globe today.

EU funding through the European Research Council (ERC) has provided crucial support to the EHT. In particular, the EU has provided funding for three of the leading scientists and their teams involved in the discovery, as well as supported the development and upgrading of the large telescope infrastructure essential to the success of the project.

Fiction often inspires science,  and black holes have long fuelled our dreams and curiosity. Thanks to the contribution of European scientists, the existence of black holes is no longer just a theoretical concept.

Debating the Future of Europe and the EU contribution in Sciences. 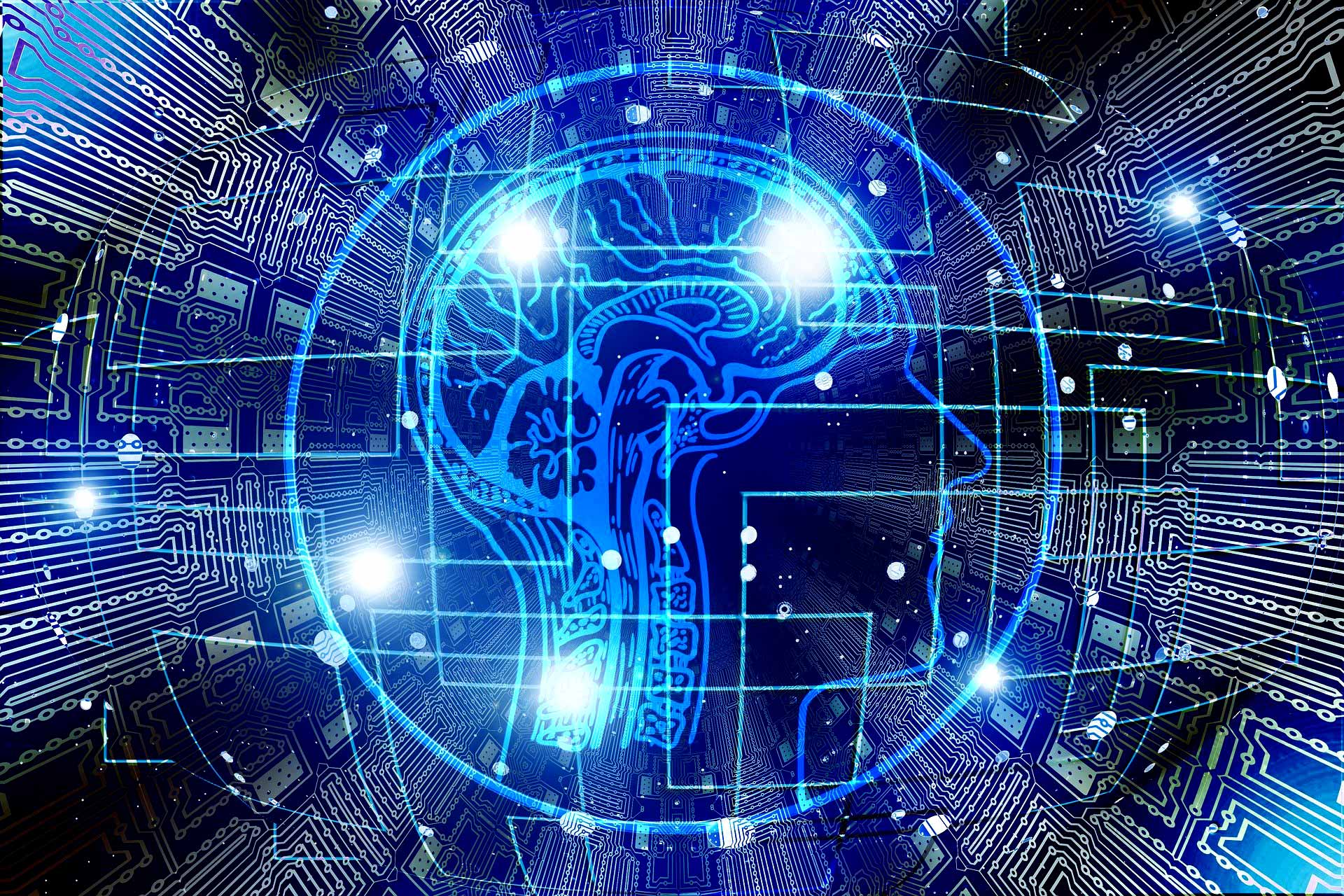 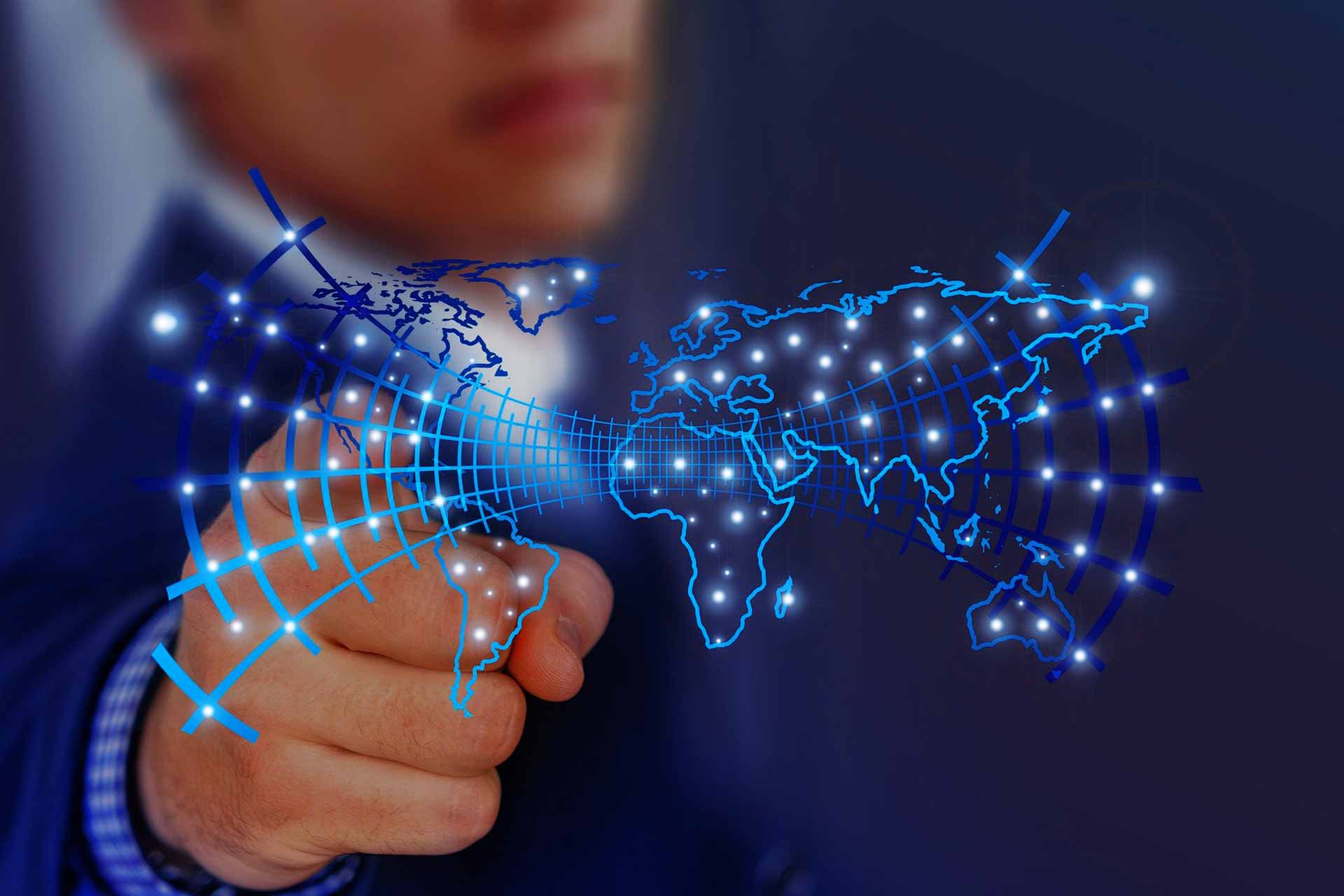 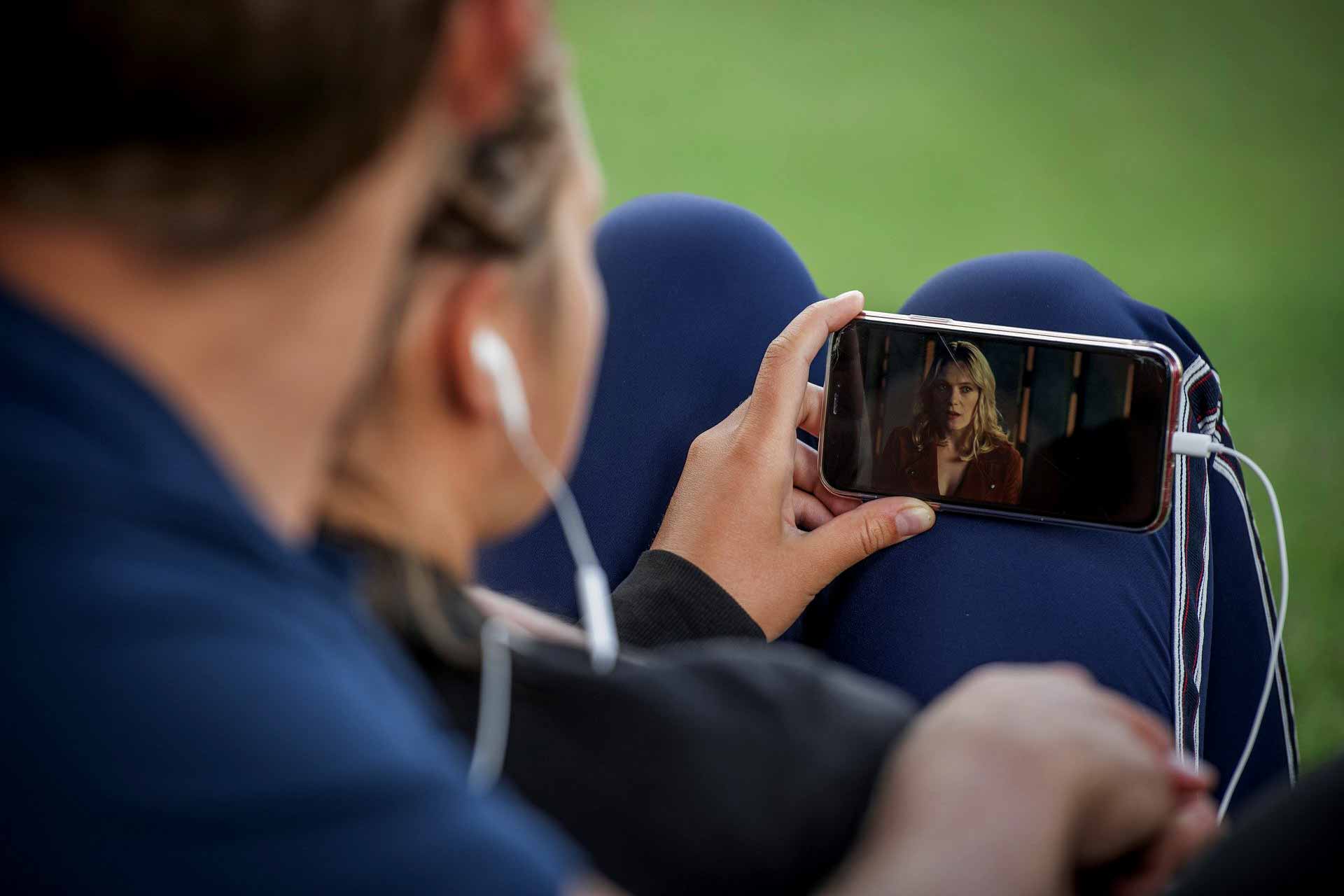 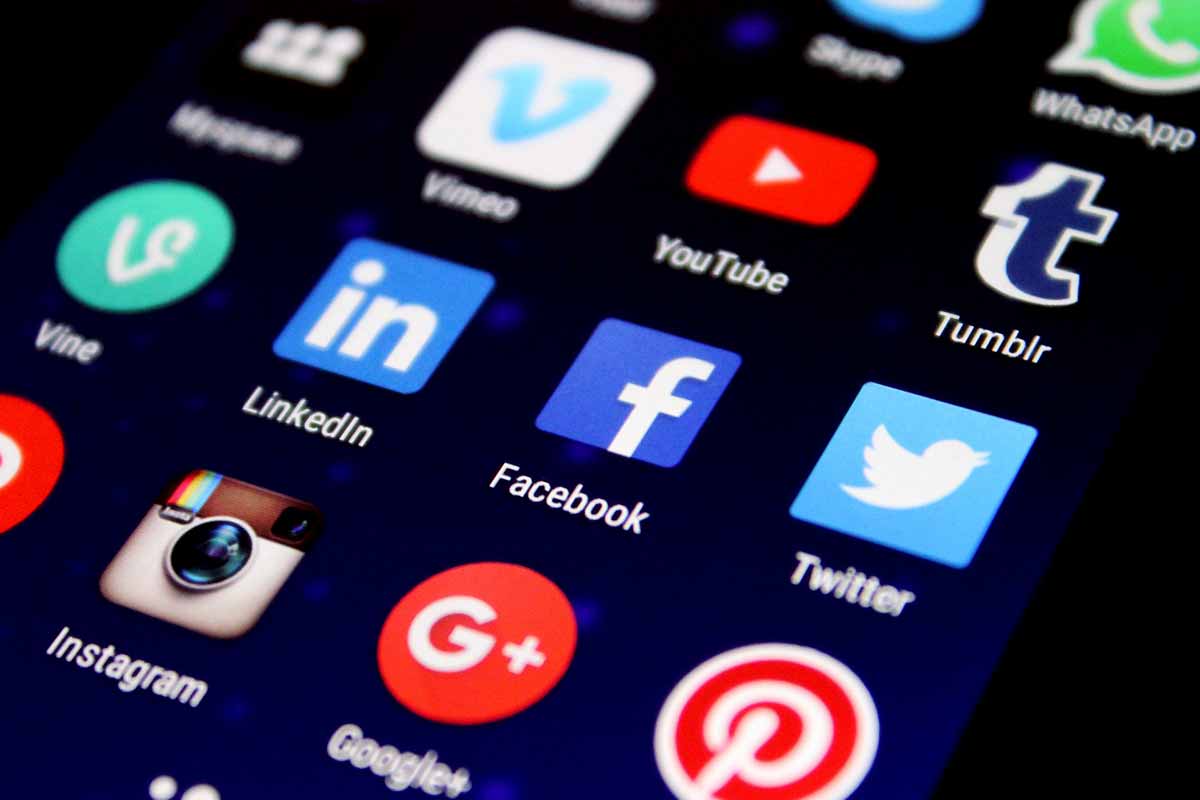 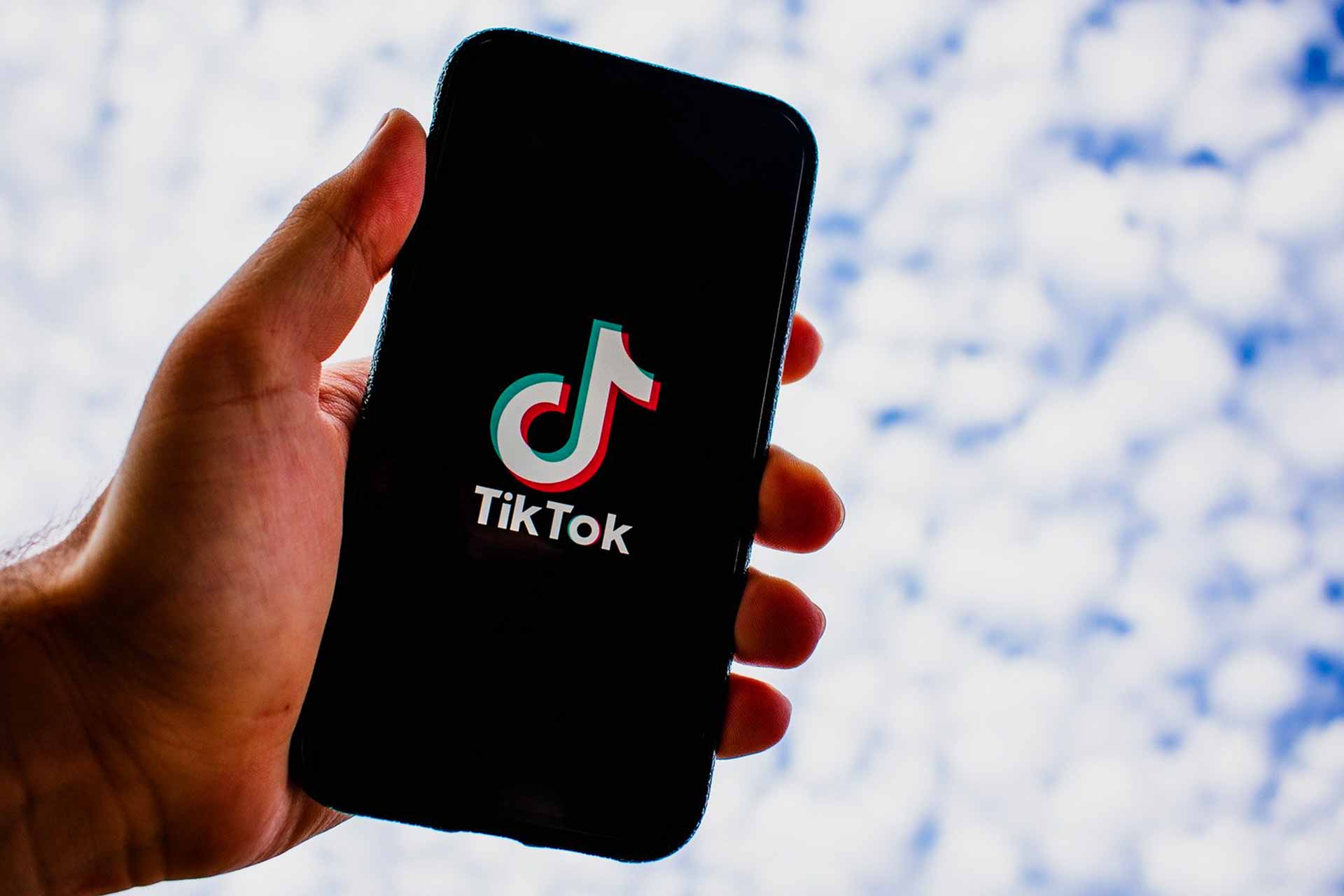 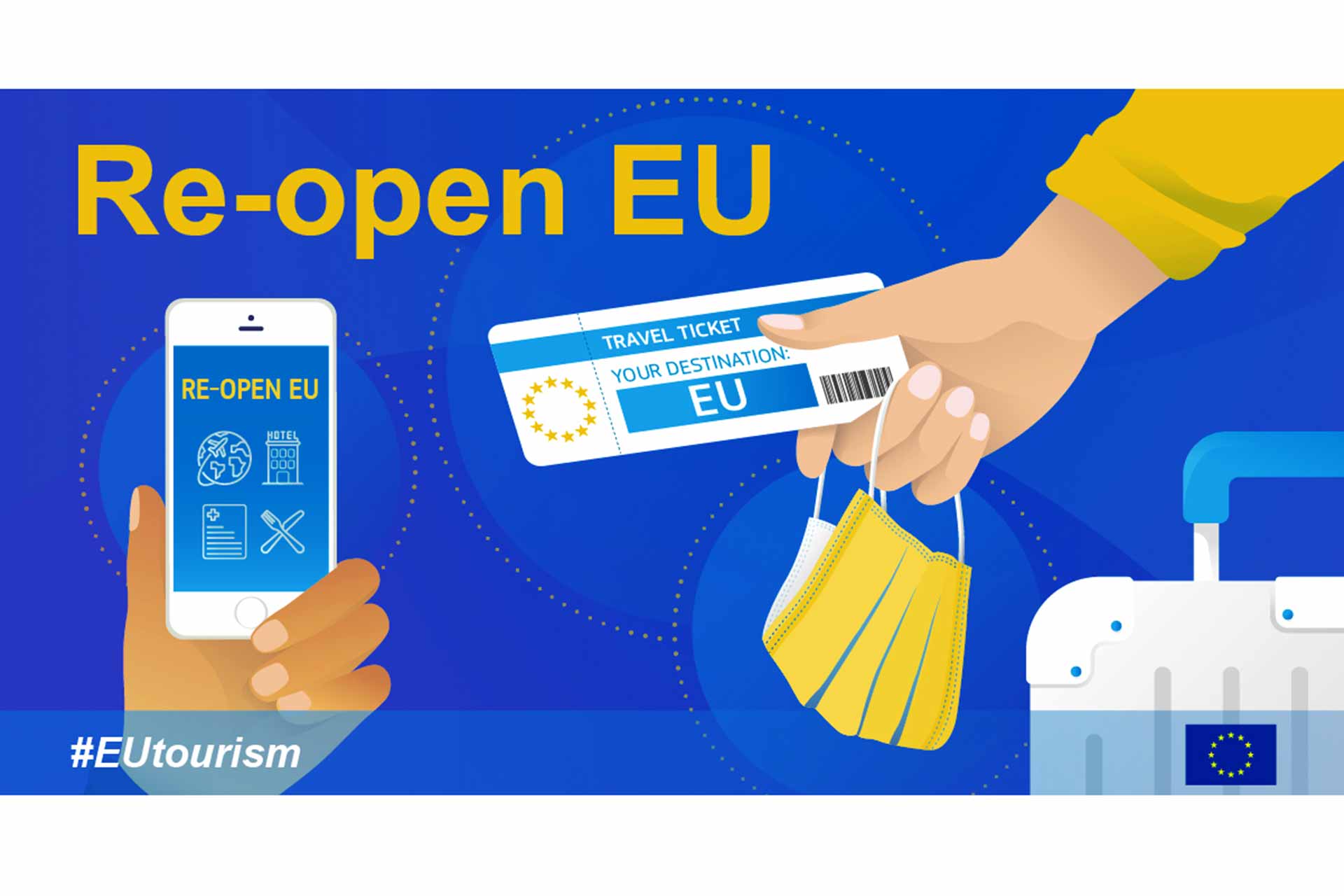