0
Prison is not the solution! FC Barcelona / This fight won't stop until the repression stops! Pep Guardiola
Share this debate with your friends! #eudebates

Massive protests in Catalonia and Pep Guardiola expressed his opinion that the decision is an attack against human rights. The Catalan sentence is an attack to fundamental rights, such as the right to assembly and demonstration, the right to freedom of expression and the right to a fair trial.

Nine pro-independence leaders have been sentenced to 9 to 13 years in prison for sedition. Reactions have unfolded, both in the street, including the Barcelona airport, and in the political Catalan arena.

This fight won’t stop until the repression stops and we find a peaceful and democratic solution.
Pep Guardiola, Football coach

Protesters battle police as tens of thousands take to streets of Catalonia. Flights at Barcelona airport disrupted. AENA, airport operator, declared at least 67 flights were cancelled. Travellers were trapped for up to ten hours after arriving in Barcelona.

Football coach Pep Guardiola reads a statement on behalf of Tsunami Democràtic protest group, calling on the international community to take a clear stance on the Catalan independence conflict.

FC Barcelona, as one of the leading entities in Catalonia, and in accordance with its historical record, for the defence of freedom of expression and the right to decide, after the condemnatory ruling issued by the Supreme Court in relation to the open process against the Catalan civic and political leaders, states that:

Prison is not the solution

FC Barcelona announcement
“Prison is not the solution” pic.twitter.com/o0BWOaThgD

The resolution of the conflict in Catalonia must come exclusively from political dialogue.

Therefore, now more than ever, the club asks all political leaders to lead a process of dialogue and negotiation to resolve this conflict, which should also allow for the release of convicted civic and political leaders.

FC Barcelona also expresses all its support and solidarity to the families of those who are deprived of their freedom.

Is this sentence a revenge or Catalans just broke the Spanish law?

Solidarity to the Catalan leaders came from all around Europe.

These politicians have been jailed for seeking to allow the people of Catalonia to peacefully choose their own future. Any political system that leads to such a dreadful outcome needs urgent change. My thoughts and solidarity are with all of them and their families. https://t.co/OSaknVGzYY

Showing solidarity to the Catalan leaders.

We consider this ruling disproportionate and call for a political solution.

What is next for Catalonia and Spain?

What’s behind the Catalan movement for independence? 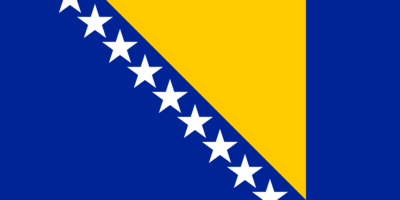 Is Bosnia and Herzegovina ready to join the EU? 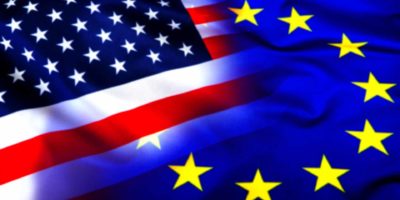 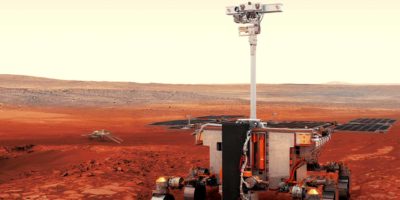 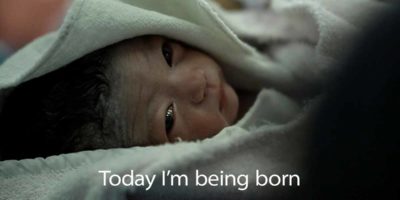