What is the Aarhus Convention agreed at the Environment EU Council? 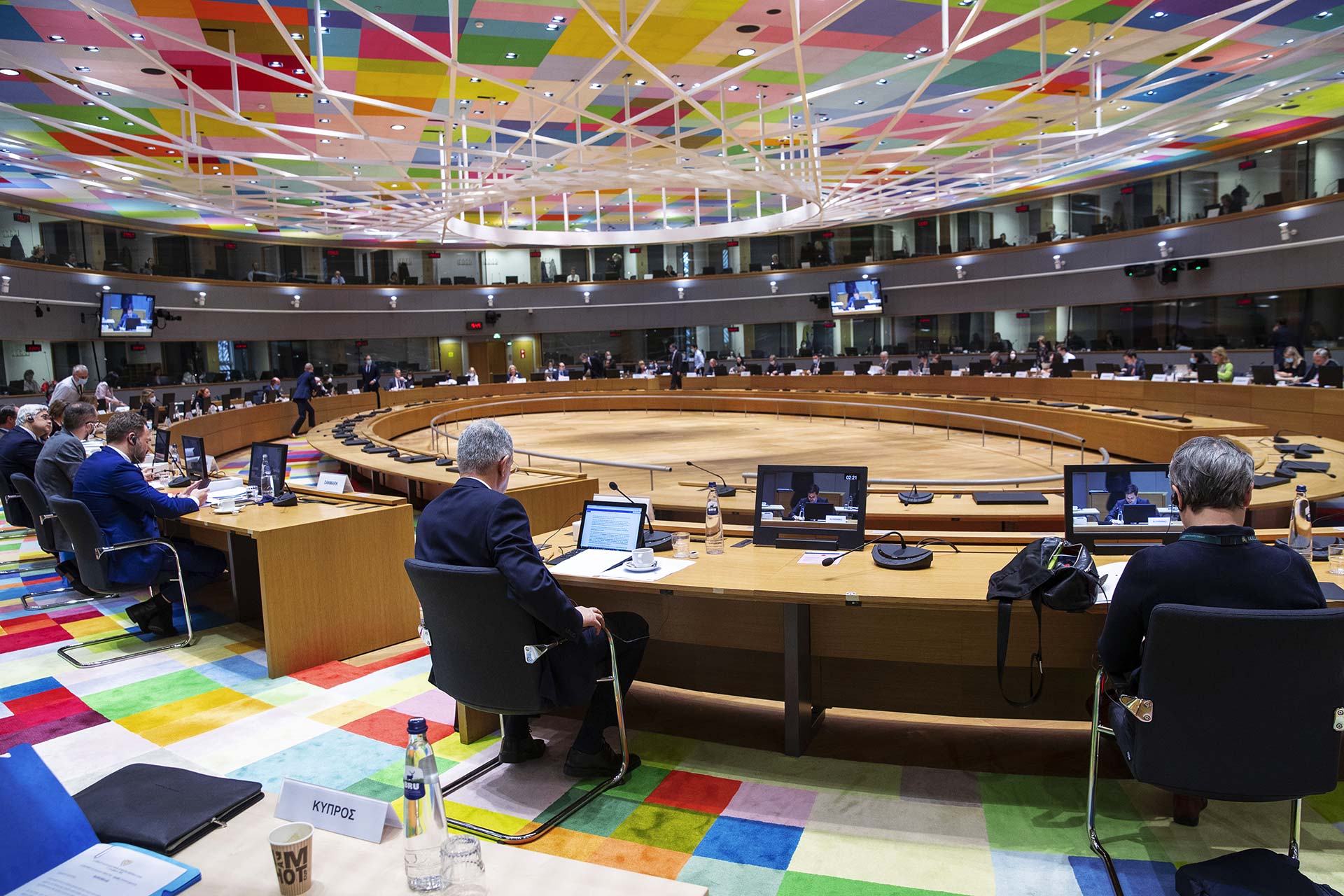 In the morning, the ministers endeavoured to agree upon a full general approach on European climate law. This regulation includes EU targets for a 55% reduction of greenhouse gas emissions by 2030, in comparison with 1990 levels. EU leaders approved these targets at the European Council on 11 December.

Following this, the EU environment ministers strove to adopt the revised nationally determined contribution of EU member states (the EU-NDC) to the UN Framework Convention on Climate Change (UNFCCC). This contribution focus on the new emissions reduction targets for 2030. According to the Paris Agreement, EU will submit it to the UNFCCC by the end of the year.

In the afternoon, the ministers discussed a general approach to the proposal to amend the Aarhus Regulation. This amendment will improve access to justice when it comes to environmental issues in the European Union.

What is the Aarhus Convention?

The Aarhus Convention establishes a number of rights of the public (individuals and their associations) with regard to the environment. The Parties to the Convention will make the necessary provisions so that public authorities (at national, regional or local level) will contribute to these rights to become effective.

The United Nations Economic Commission for Europe (UNECE) Convention on Access to Information, Public Participation in Decision-Making and Access to Justice in Environmental Matters was adopted on 25 June 1998 in the Danish city of Aarhus (Århus) at the Fourth Ministerial Conference as part of the “Environment for Europe” process. It entered into force on 30 October 2001.

The Convention provides for:

European Union in the Aarhus Regulation

The Council reached a general approach on a proposal to amend the Aarhus Regulation. The Aarhus Regulation sets out how the EU and its member states implement the international Aarhus Convention. This aims to guarantee access to information, public participation in decision-making and access to justice in environmental matters.

Our environment policies and the way they are implemented affect the daily life of citizens.

I’m pleased that the agreement on the Aarhus Regulation reached today, will contribute to improving environmental democracy. It will broaden the scope of acts for which a request for review can be introduced and extend the deadlines for such requests. We need a well-functioning system for the members of the public that at the same time acknowledges the specificities of the EU’s legal order and judicial system”, said Svenja Schulze, Federal Minister for the Environment, Nature Conservation and Nuclear Safety of Germany.

The Council broadly agrees with the Commission’s proposal to extend the scope of the Regulation to administrative acts of general scope. Furthermore, the Council agrees that in cases of administrative reviews, the Aarhus Regulation should apply, not only to environmental law but also to provisions of acts in other policy areas which may contravene environmental law, adopted by EU institutions and bodies.

The Council position also extends the deadlines for the public to request a review and for the EU institutions and bodies to reply. This is usefeul in order to facilitate the process for complainants and ensure a better quality of replies.

The EU will reduce its net emissions by 55 per cent by 2030 compared to 1990. According to the Paris Climate Change Agreement, the Parties must update their nationally determined contributions concerning the year 2030 during 2020.

Has the Paris Agreement changed Climate after 5 years?

Stronger role to environmental organisations – Conclusions on the circular economy

The meeting aims for a general approach on amending the Aarhus Regulation. The Aarhus Convention regulates the right of public access to information and participation and right to seek the review of decisions. The amendment would improve the opportunities of environmental organisations to influence the policies and decisions.

The conclusions on digitalisation show its dual role very well. On the one hand, digitalisation supports the achievement of emission reductions, climate change adaptation and monitoring of the state of the environment. On the other, there are concerns related to the growing energy and material consumption in information and communication technology (ICT).

The EU implements the Aarhus Convention through Regulation (EC) No 1367/2006. This regulation allows non-governmental organisations (NGOs) to launch proceedings before the European Courts against the decisions of EU institutions and bodies.

As a follow-up, the Council adopted in 2018 a Decision requesting the Commission to submit a study on the Union’s options for addressing the findings of the Compliance Committee and, if appropriate in view of the outcomes of the study, a proposal to amend the Aarhus Regulation.

On 14 October 2020, the European Commission adopted a legislative proposal amending the Aarhus Regulation No. 1367/2006 to allow for better public scrutiny of EU acts affecting the environment. The proposed amendments make it easier to request that the EU institutions review such acts to better ensure environmental protection. The next step is European Parliament to adopt the amended Regulation. 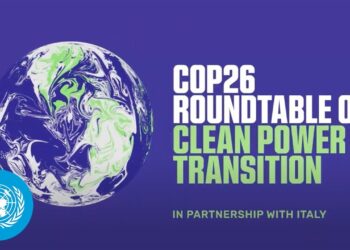 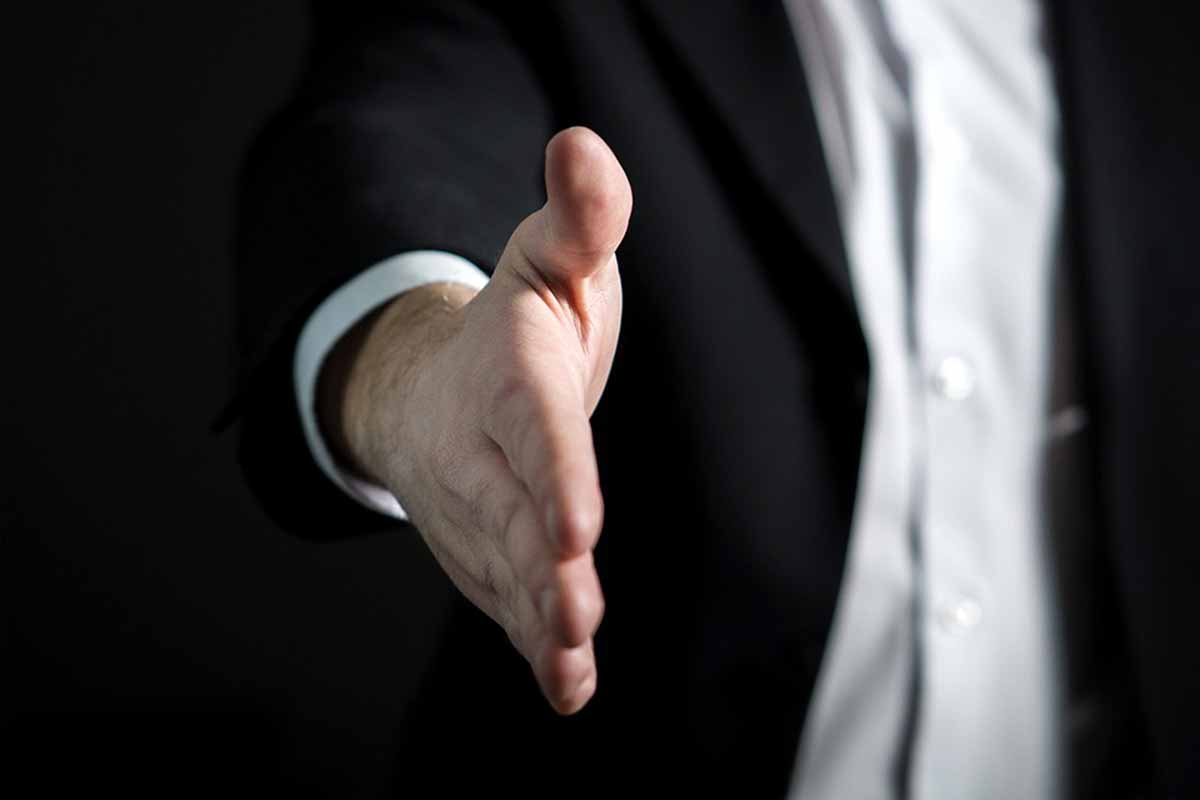 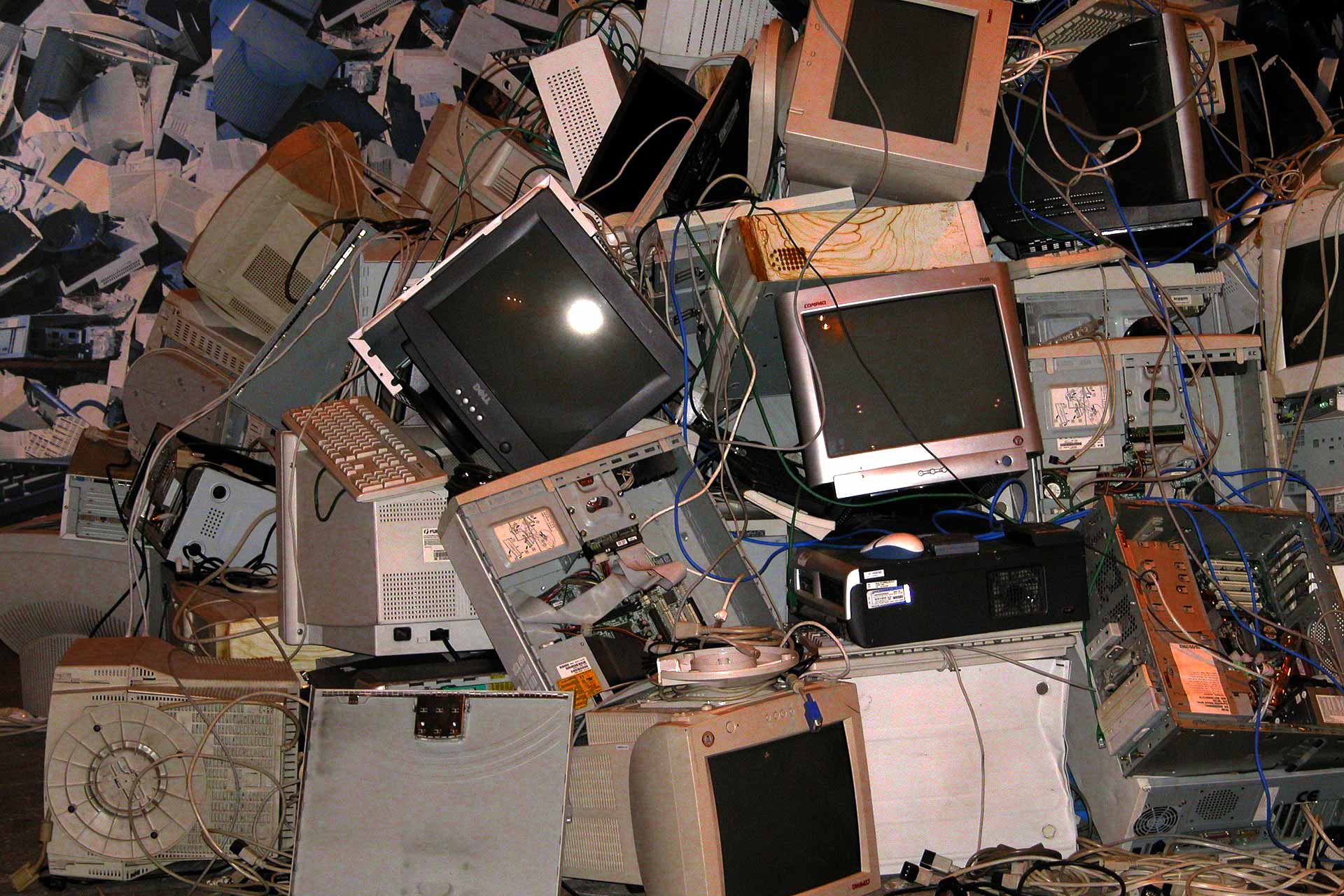