Christine Lagarde​​​​​​​ was nominated by the European Council to succeed Mario Draghi as President of the European Central Bank on 1 November 2019 and faces EP Committee on Economic and Monetary Affairs.

She is a French lawyer and politician serving as Managing Director and Chairwoman of the International Monetary Fund (IMF) since 2011.

She was hesitated between giving a European economic outlook or giving a technical discussion about various matters of monetary policy and other matters. Finally she resolved that it might be more interesting to actually highlight some aspects of her professional experience and background which are relevant to the tasks of ECB president.

She has been the managing director of the International Monetary Fund for the last eight years. She had the privilege to head an institution that is the core of the global financial safety net.

…it is worth all the while to actually serve public interest and to deliver on the justified expectations of the people.
Christine Lagarde, ECB president candidate

In that capacity and also as finance minister for France she has contributed to enhancing the crisis resolution tools and the financial regulations on both the European level and the international level. Christine Lagarde will be responsible in strengthening the European and monetary union.

Innovation and cooperation will be required as much as accountability and communication.

I very much look forward to a fruitful exchange with you and I’m here not only to answer your questions.

Watch the video from the EP Committee on Economic and Monetary Affairs with the opening statement by Christine Lagarde.

Join the EU DEBATE for the next EU TOP Team. 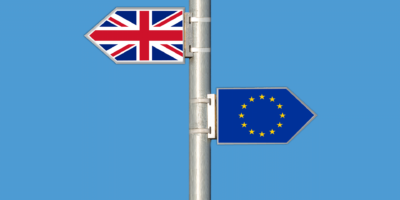 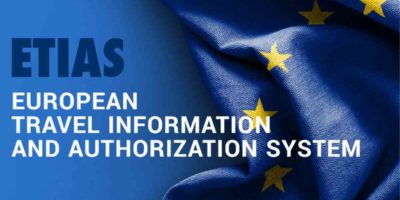 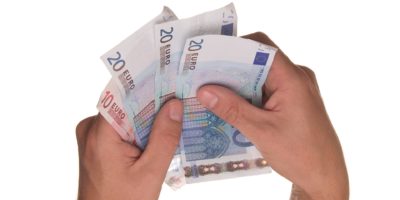 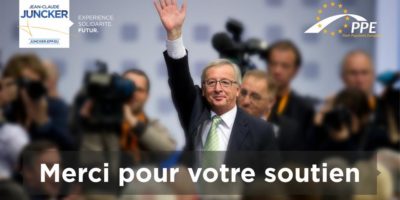