FinCEN Files: The documents leak has suspicious in Europe 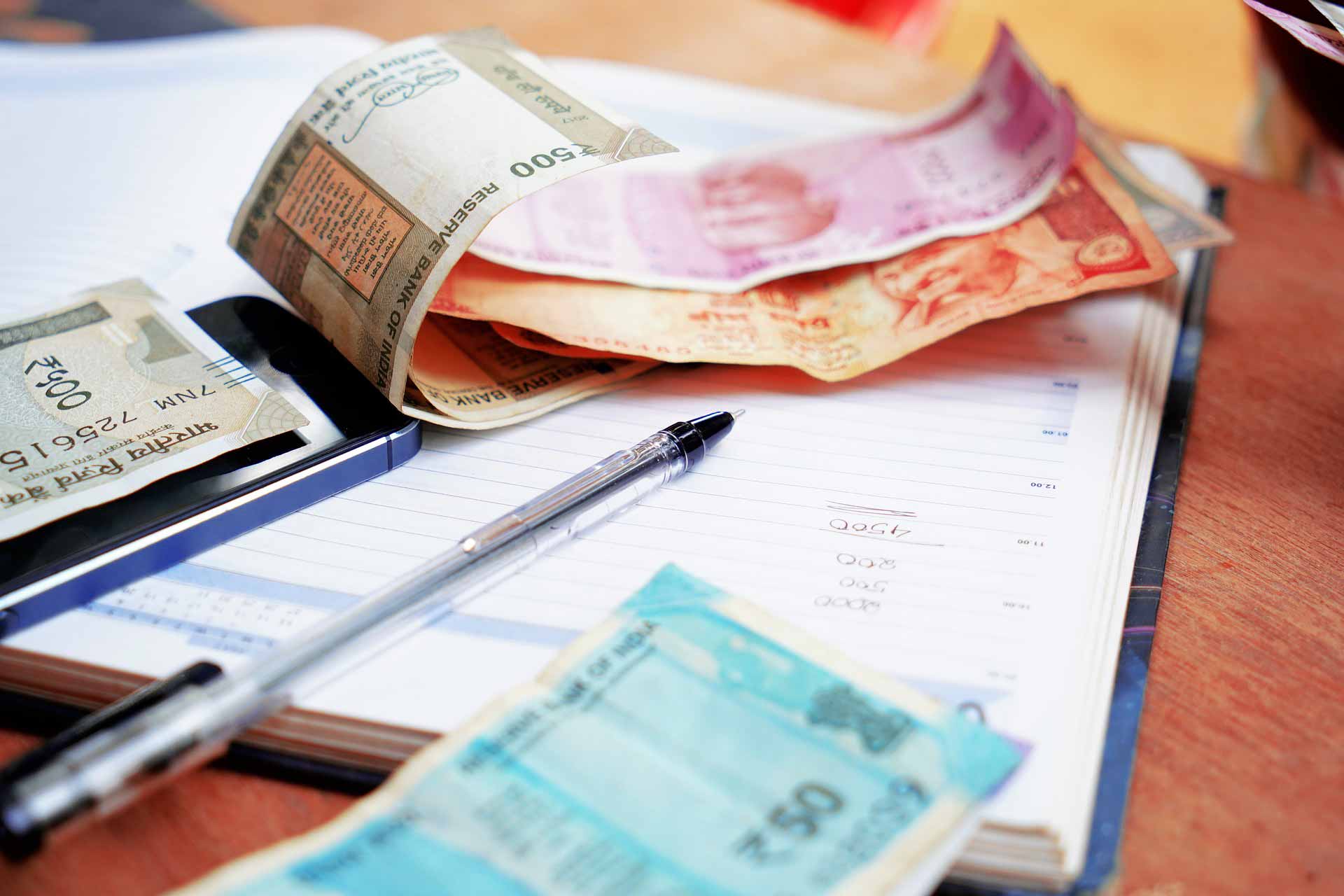 European bank shares tumble after leaked FinCEN files unveil suspicious money flows worth over $2 trillion. Leaked documents from the Financial Crimes Enforcement Network are online with news outlets. They showed that big banks had for years engaged with dirty money with little oversight.

The FinCEN Files are leaked documents from the Financial Crimes Enforcement Network (FinCEN), that have been investigated by BuzzFeed News International Consortium of Investigative Journalists (ICIJ), and globally publicised on 20 September 2020.

Thousands of leaked documents – FinCEN Files shared with journalists have shown how some of the world’s biggest banks for years facilitated the movement of dirty money. EU Commission has no information to share for the moment but OLAF investigates.

European Anti-Fraud Office is the lead service for the EU Commission Anti-Fraud Strategy and, more generally, for the conception and development of an EU anti-fraud policy. In addition, a board composed of the Secretary-General and the heads of other central Commission services, supported by OLAF‘s Director-General, provide coordination, oversight, advice and strategic orientation regarding the fight against fraud on a Commission-wide level.

FinCEN is in charge of compiling “suspicious-activity reports” sent to it by banks that suspect financial wrongdoing by their clients. SARs do not constitute evidence of wrongdoing but are a way to alert regulators and law enforcement.

FinCEN – ICIJ investigation reveals the role of global banks in industrial-scale money laundering — and the bloodshed and suffering that flow in its wake.

The documents are shared with law-enforcement and financial-intelligence groups around the world. The agency does not require banks to stop dealing with clients who prompted SARs.

ICIJ is a unique organization. A U.S.-based nonprofit, both a small, resourceful newsroom with a reporting team, as well as a global network of reporters and media organizations who work together to investigate the most important stories in the world.

International Consortium of Investigative Journalists network of trusted members encompasses 267 of the best investigative reporters from 100 countries and territories. ICIJ has more than 100 media organizations, from the world’s most renowned outlets, including the BBC, the New York Times, the Guardian and the Asahi Shimbun, to small regional nonprofit investigative centers. 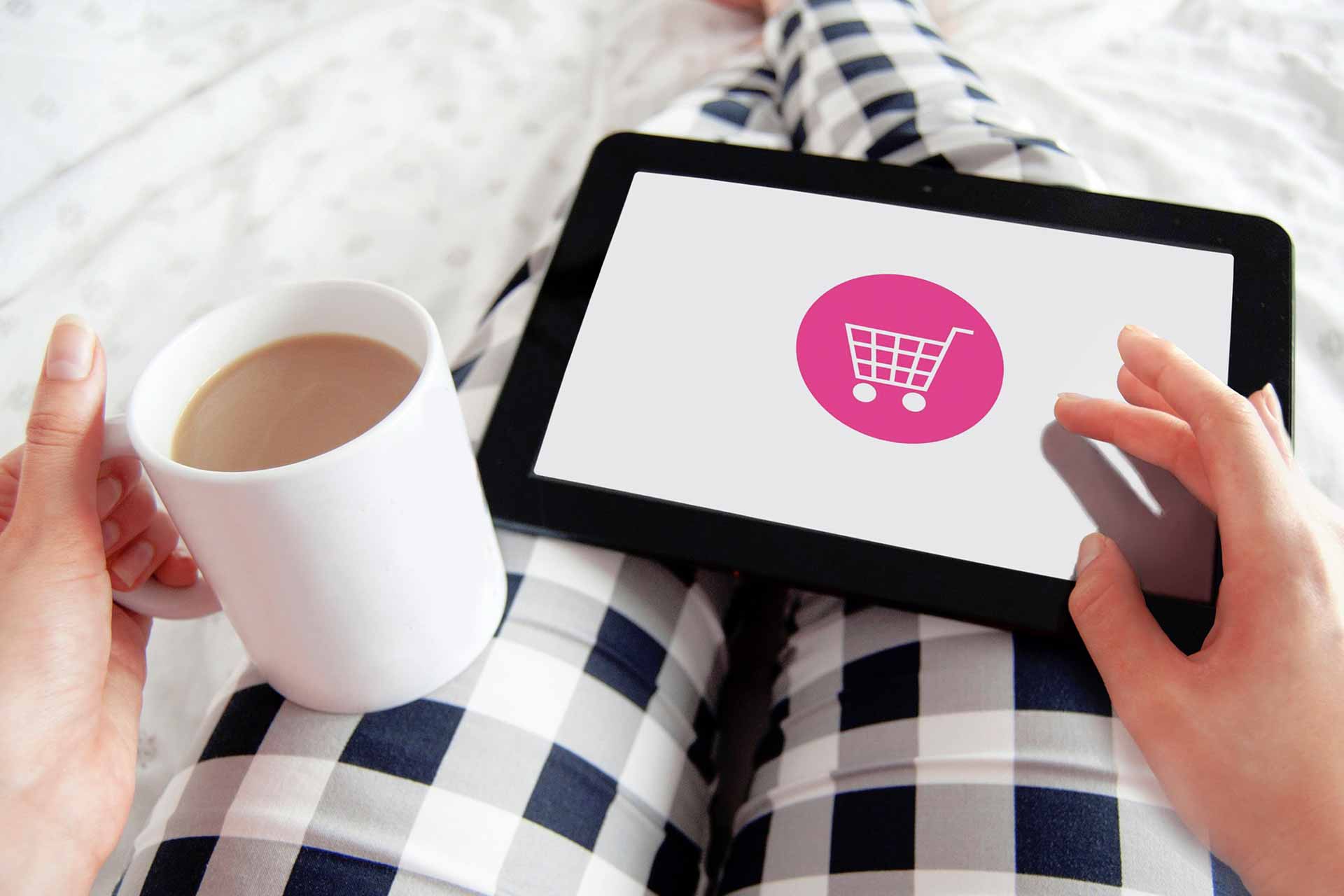 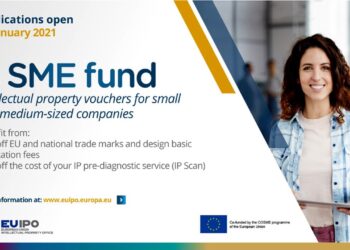 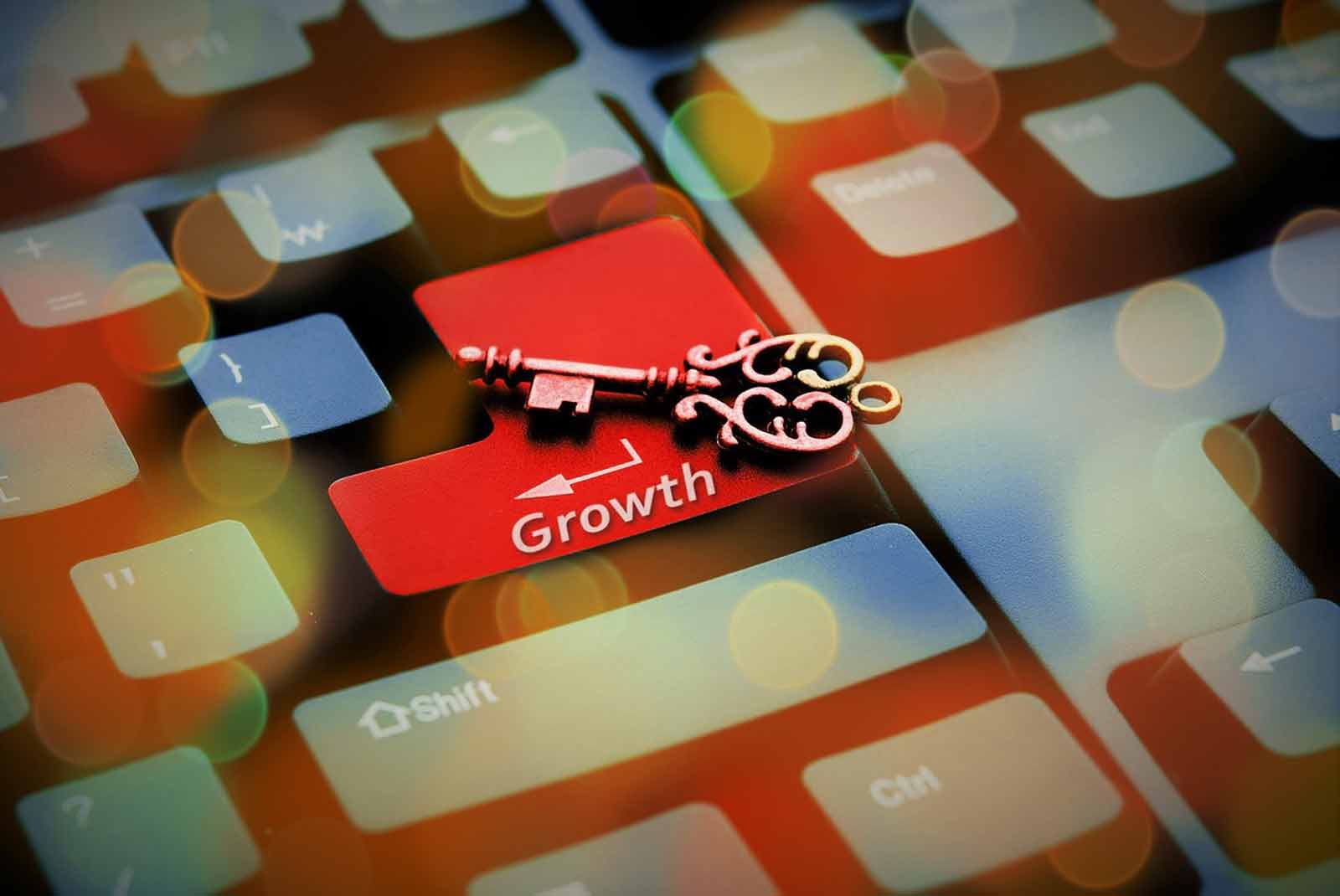 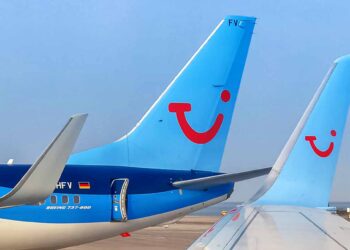